The U.S. river cruise line is applying a more modern design aesthetic to its classic paddlewheelers and ditching its “Queens” for a uniform “American” naming convention.

Miami-based Studio DADO, which did the interior design for American Melody, will redesign the paddlewheeler fleet, “reimagining their interiors while maintaining the nostalgic touches that are iconic to classic American paddlewheelers,” American Cruise Lines said.

The refit will include textiles, furniture and carpeting in new color palettes across all staterooms, lounges and dining rooms, as well as artwork inspired by the region where the riverboat is sailing. 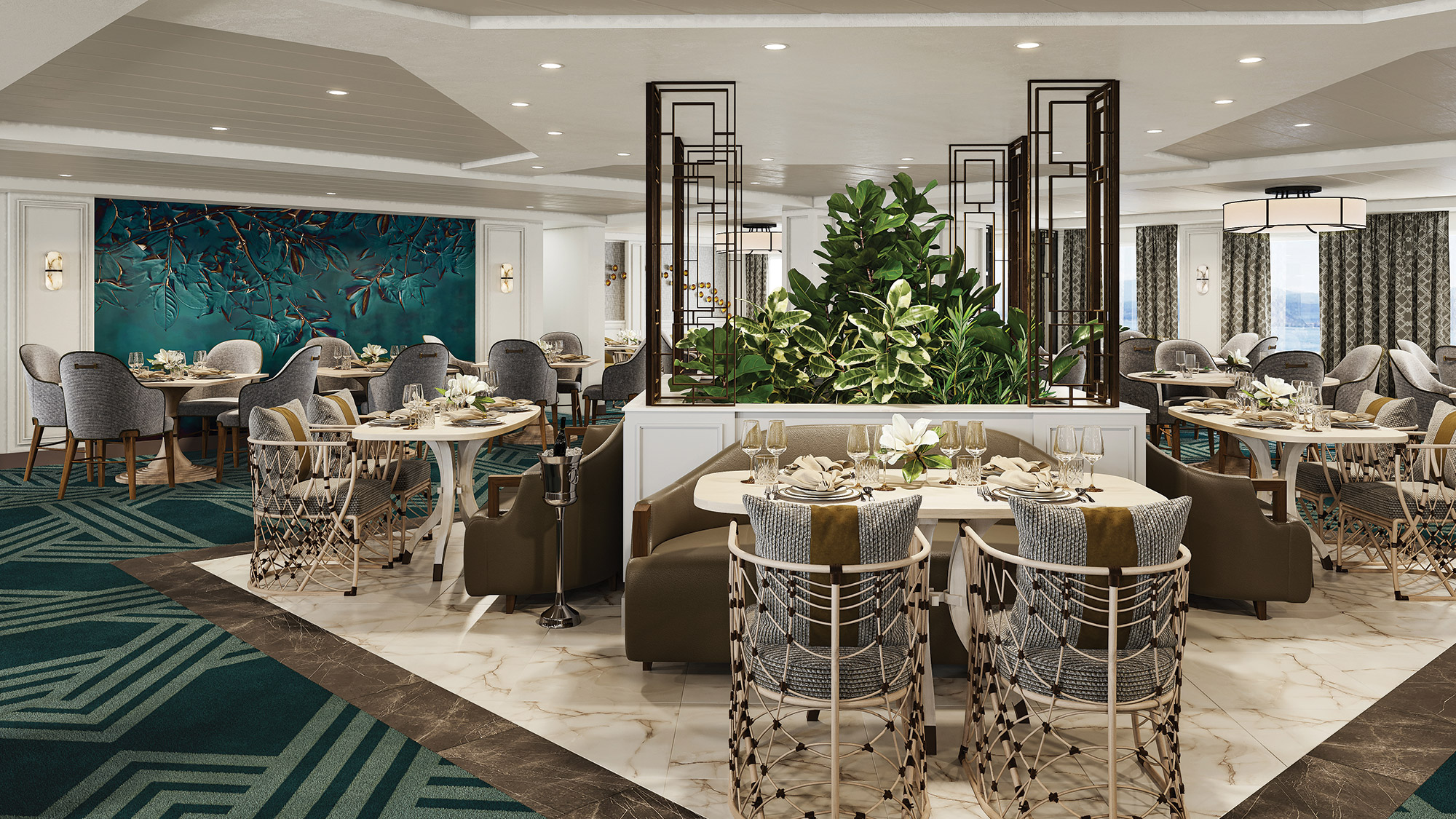 The American Splendor and American Heritage on the Mississippi River will draw inspiration from Mark Twain as well as the musical genres of jazz, blues, country, and rock ‘n’ roll. On the Columbia and Snake rivers, American Pride and American West will feature touches that highlight Native American and Western themes, including the Lewis and Clark expedition.

The redesign “will elevate those classic riverboats to the more cosmopolitan ambience of American Cruise Line’s newest small ships, while still celebrating the traditional paddlewheel style that is as fundamentally American as the rivers themselves.”

It’s anticipated that all four entirely refurbished paddlewheelers will be available to book for next season.