American Queen Voyages will launch its 2022 sailing season with a new culinary ambassador, chef Regina Charboneau, who is slated to host eight cruises beginning in March.

The Regina Charboneau and Friends sailings will feature 7- to 11-day itineraries showcasing the cuisine of the destinations visited along routes that will include the Pacific Northwest, the Mississippi River, the Great Lakes and Ohio River itineraries.

Charboneau will also host the inaugural sailing of the company’s new Ocean Victory expedition ship, which will make its maiden voyage from Vancouver to Sitka, Alaska, on May 6. 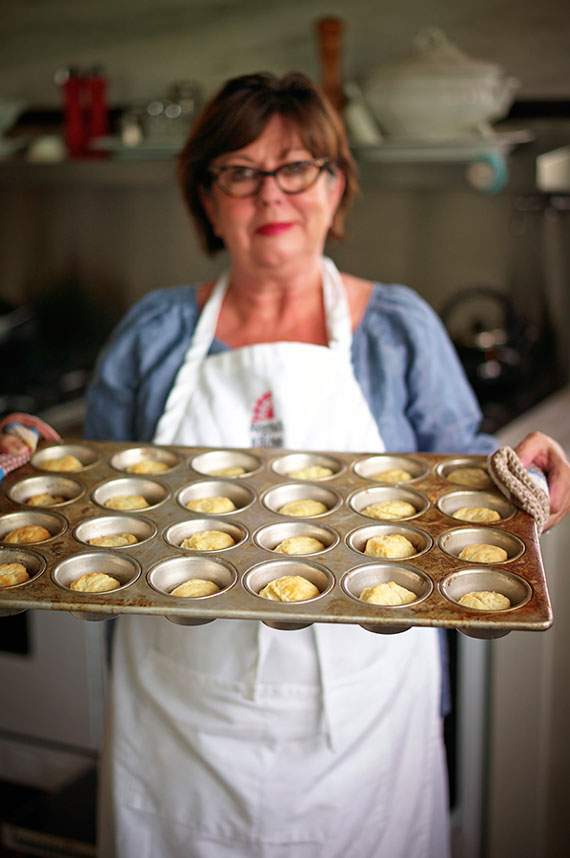 Guests can expect cooking demonstrations and discussions as well as shoreside discovery tours alongside Charboneau highlighting the region’s famous dishes and oral histories of Charboneau’s culinary career and the recipes she plans to share onboard.

Best known as the “Biscuit Queen of Natchez” for her specialty crafting handmade biscuits, Charboneau is based in her hometown of Natchez, Miss., where she owns the Biscuit & Blues restaurant. The chef and author began her career in Alaska as a cook and will make her return to the region with the Ocean Victory sailing.

The first sailing kicks off on March 13 on the American Empress paddlewheeler from Portland (Vancouver) to Spokane, Wash., on the Columbia and Snake rivers. Other sailings include Nashville to St. Louis starting at $2,899 and Detroit to Montreal starting at $4,999 and will feature stops at Unesco Creative City sites.

The Regina Charboneau and Friends sailings as well as the launch of the Ocean Victory will help ring in American Queen Voyages’ 10th anniversary this year.