According to the report, Carnival Corporation achieved its remaining targets within the 2020 sustainability goals that it had set for itself, also establishing new initial objectives to be met by the year 2030. Among these is a commitment to reduce its carbon-emissions rates by 40 percent, in alignment with International Maritime Organization (IMO) requirements and the Paris Agreement, as well as in support of the United Nations Agenda 2030.

“At the core of our company-wide sustainability efforts are our top priorities as a corporation, which are compliance, environmental protection, and the health, safety and well-being of our guests, the communities we visit and our crew,” said Bill Burke, Chief Maritime Officer for Carnival Corporation.

“The annual sustainability report is critical to providing our stakeholders with a transparent view of our progress against key metrics and demonstrating our commitment to protecting the environment, supporting communities and being compliant everywhere we operate in the world,” he continued. “As we look toward the future, we will continue to innovate and invest in sustainable initiatives to support compliance and sustainable tourism.” 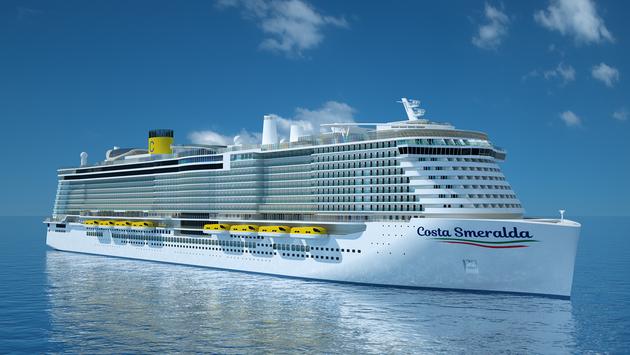 — Carbon Footprint: Achieved a 29.1-percent reduction its carbon-dioxide emissions, relative to its 2015 baseline. Carnival Corp also committed to lowering its carbon emissions rate by 40 percent, relative to a 2008 baseline, by 2030.

— Fuel Cell Technologies: Through a joint-venture project, Carnival Corp is developing a new generation of fuel cells for use in oceangoing passenger vessels, a hybrid energy system and a decentralized energy network. AIDA Cruises is set to become the world’s first cruise company in 2021 to test the use of fuel cells aboard a large, passenger ship. 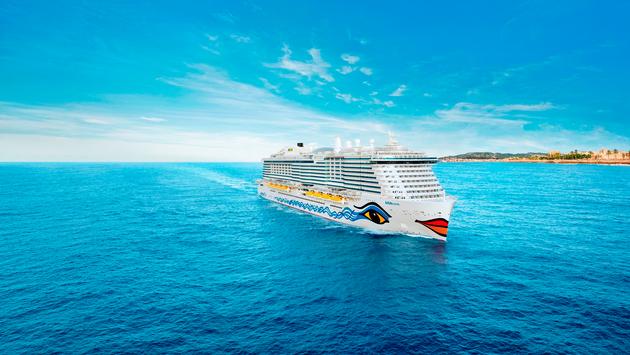 —Getting to Zero: Carnival Corp became the first cruise company to join the Getting to Zero Coalition, an alliance of organizations operating across the maritime, energy, infrastructure and finance sectors, which is committed to accelerating the decarbonization of the international shipping industry.

— Cold Ironing: By the end of 2019, 47 of Carnival Corp’s ships were outfitted to use shoreside electric power while docked, enabling the vessels to connect at 12 global cruise ports equipped with the necessary technology, to further reduce emissions.

— Advanced Waste-Water Treatment Systems: The company met its original target with a 10.3-percentage-point increase in coverage of fleetwide capacity, compared to a 2014 baseline.

— Water Efficiency: The company achieved an 8.7-percent reduction in water waste relative to a 2010 baseline, and further improved efficiency by using the ocean to supply 82 percent of its vessels’ water needs.