The Walt Disney World Resort in Orlando will begin celebrating the holidays this year on Nov. 12 with festive décor, a new ticketed event at the Magic Kingdom and a festival at Epcot.

This year, the holidays have an added layer: They come shortly after the resort begins celebrating its 50th anniversary in October with “The World’s Most Magical Celebration.”

Seasonal décor will grace the resort’s parks and resort hotels throughout the season.

Three park centerpieces — Cinderella Castle in the Magic Kingdom, the Hollywood Holiday Tower (the Tower of Terror ride) in Disney’s Hollywood Studios and the Tree of Life at Disney’s Animal Kingdom — will get nightly projections most evenings. 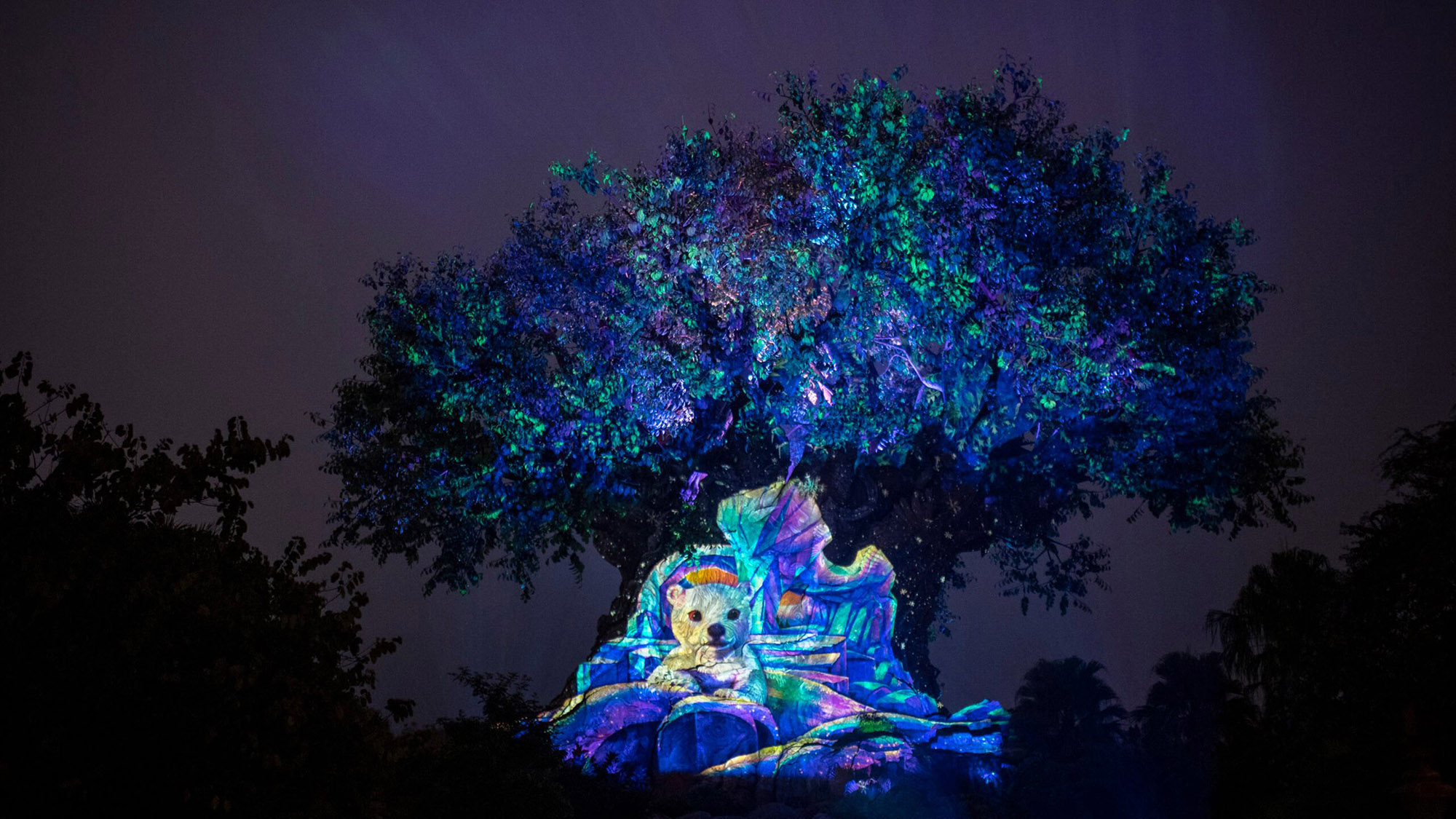 At Cinderella Castle, holiday projections will alternate periodically with its transformation into a “Beacon of Magic,” part of the 50th celebrations. The tower at Hollywood Studios will turn into snowy Arendelle from the Frozen franchise; a Muppets-themed gingerbread creation; a Toy Story-themed toy hotel; and a Dickensian village inspired by “Mickey’s Christmas Carol.”

The Tree of Life, which will also be a Beacon of Magic, will have nature-inspired holiday projections.

The Magic Kingdom will host a new ticketed event, “Disney Very Merriest After Hours,” beginning Nov. 8. The four-hour event will take place on select nights through the season. It features a special fireworks show, “Minnie’s Wonderful Christmastime Fireworks,” holiday treats and Disney character experiences. Limited capacity in the park during the event will result in lower wait times on open attractions. Tickets will go on sale in August. Disney resort hotel guests will get an early purchase window.

The Epcot International Festival of the Holidays, an annual staple at the park, will take place from Nov. 26 to Dec. 30, featuring Holiday Kitchens and special performances.

At Hollywood Studios, a new festive finale will come to “For the First Time in Forever: A Frozen Sing-Along Celebration,” featuring the character Olaf. A motorcade down Hollywood Boulevard will feature Santa Claus himself. And, Minnie Mouse and friends, dressed in their holiday finery, will host a special meal at Hollywood & Vine; Santa will also make an appearance there.

In addition to the Tree of Life projections in the evening, Animal Kingdom’s character sightings — currently taking place on boats sailing down Discovery River — will be set to holiday tunes.

Shopping, dining and entertainment complex Disney Springs will again hold its Disney Springs Christmas Tree Stroll. This year, some of the trees will be inspired by the resort’s 50th anniversary. Surprise “snowfalls” will greet shoppers, and Jock Lindsay’s Hangar Bar will transform into Jock Lindsey’s Holiday Bar, featuring special décor and treats.

More details on the holidays at Walt Disney World are forthcoming.