Down the road, a cruise might be the safest trip a tourist can take.

Rick Sasso, Chairman North America, MSC Cruises, appeared on a Wednesday webinar put on by the Caribbean Tourism Organization and said the world could be safer once we get to the other side of the COVID-19 pandemic. 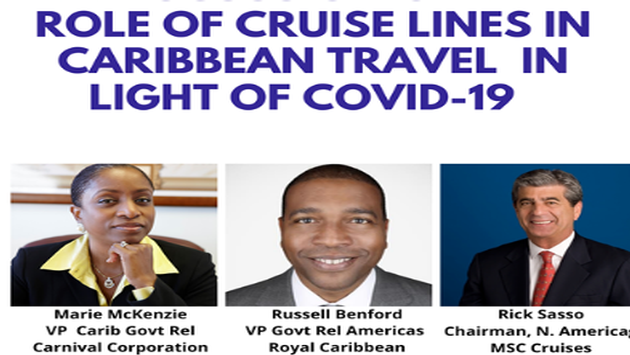 “Society at large will actually be healthier and safer because of all the science that has gone into finding cures and therapeutics,” he said. “The cruise industry; I think we may end up being the safest type of vacation travel there is with all the mitigation, all the science, all the things we’re doing.”“I truly feel that we will be able to demonstrate not only to the authorities but to the consumers what we have done, how well it will work and why it’s more extensive than any other (tourism or travel) venue; Disney World, taking a 10-hour flight on an airline.”

Sasso said the cruise industry will “go above and beyond” the required rules to make sure ships are safe for consumers.

“We already see that we’ll be able to do that, whatever that is; thermal check-ins, sanitation protocols, pre-questionnaires before a guest even leaves their home. All these things that we’re doing, the medical advice, we’ll be able to execute them.”

“We have to build consumer confidence again,” said Marie McKenzie, VP Caribbean Government Relations, Carnival Corporation. “We have to make sure the ships we have are really attractive for our guests.”

McKenzie said Carnival would usually retire two ships a year. They recently decided to retire 13 ships, mostly smaller ones that were going to be too expensive to maintain. They had nine new ships planned for delivery by the end of 2021 but have scaled that back to five.

“We’re looking at the total picture to see what makes sense going forward.”

Sasso said the cruise industry is living in “the new abnormal.”

“I’ve labeled this whole thing as a medical catastrophe, a logistical nightmare and a financial Armageddon,” he said. “But that’s not just the cruise sector, that’s every sector.”

Still, he and other panelists said they’re confident about the future and that they’re beginning to look at what Caribbean cruises might look like. 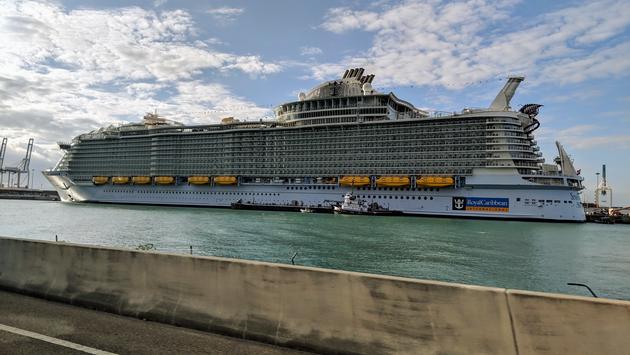 McKenzie echoed his comments, saying that 2021 bookings are “extremely encouraging.”

Sasso said he can see first-time cruises might take a step back, and that they might be the group most difficult to re-engage.

“But I think it will happen. The industry is much more mainstream than it was 20 years ago. Back then cruising was a side thought. Now it’s become mainstream so we can tap into those mainstream sectors.”

Benford noted that the cruise industry has a major impact on Caribbean employment, including tour guides, bus drivers and other jobs that help feed local families.

He also said Royal Caribbean and Norwegian Cruise Line are working on a “Healthy Sail Panel,” which will be shared with everyone in the industry when it’s finished.

McKenzie said Carnival is putting on a global scientific summit next Tuesday, July 28, with health experts and scientists from around the world. The summit is not a cruise summit per se, but a COVID-19 summit aimed at helping people learn about the virus and understand how to live with it.

She said Carnival has started internal discussions on what protocols are needed. RCI is doing the same Benford said, and is looking at everything from proper passenger counts to design of open spaces and dining facilities.

“I think the Caribbean has been extraordinary the past four months I can’t thank them enough for standing up for us.”