Raul Leal will take over as CEO of SH Hotels and Resorts on Aug. 19, parent company Starwood Capital Group said.

Leal succeeds Arash Azarbarzin, who is leaving SH Hotels and Resorts to pursue a new opportunity. Azarbarzin had been appointed to the CEO role just six months ago.

Leal was previously CEO of Virgin Hotels for a decade until he stepped down in March. He will now oversee several brands underneath the SH umbrella, including 1 Hotels, Treehouse Hotels and Baccarat Hotels and Resorts.

All three brands are less than 10 years old. 1 Hotels launched in 2015 as a luxury brand with a strong focus on sustainability, including no paper or plastics in the guest rooms. The brand has hotels operating in South Beach, Manhattan, Brooklyn, Los Angeles and Haitang Bay, China, with another opening this month in Toronto.

The bohemian-styled Treehouse brand debuted in London in 2019 and there are properties under development in Sunnyvale, Calif; Copenhagen, Denmark; Manchester, England; and Miami.

The group’s ultra-luxury Baccarat Hotels and Residences launched in 2015 in New York City and has projects under development in Bordeaux, France; Miami; Florence, Italy; and Macau.

Currently based out of Los Angeles, SH Brands expects to establish its headquarters in Miami while maintaining New York and Los Angeles satellite offices. 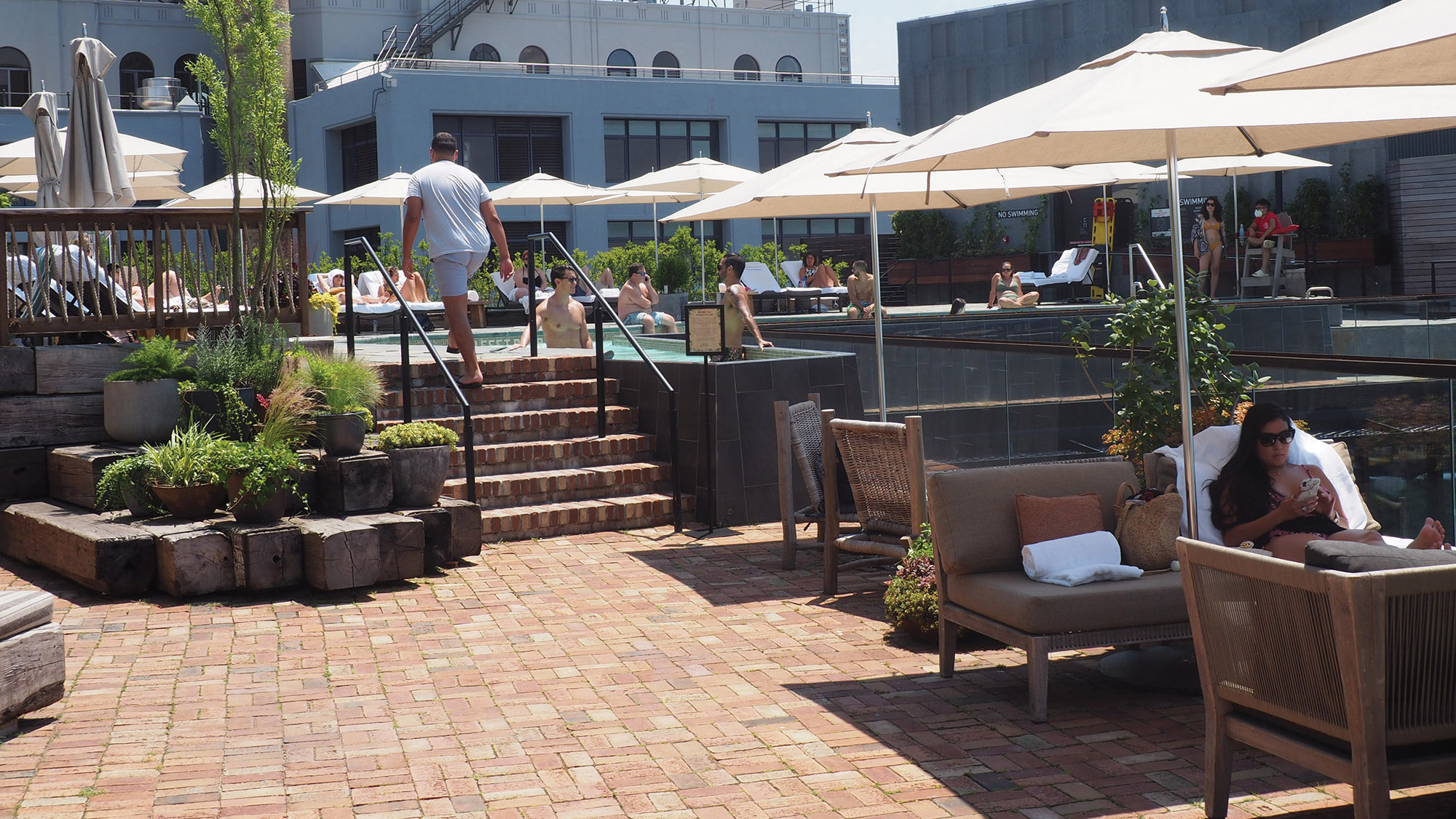 “Raul will continue to lead the company’s rapid expansion and help polish and continue to redefine the very definition of excellence in guest service as SH moves into the ranks of a major independent management hotel company,” SH Hotels and Resorts chairman Barry Sternlicht said in a statement. “Raul has a track record of innovation and understands branding, sophisticated and compelling design and new technologies that can power and enhance the guest experience.”

Prior to his time at Virgin Hotels, Leal was president and partner at Tecton Hospitality, an independent management company that owned and operated a portfolio of 35 branded hotels and boutique hotels. In 2002, he launched Desires Hotels, a division of Tecton Hospitality focused on the  lifestyle segment. Prior to Tecton, he held management positions for Interstate Hotels, Lane Hotels and the Continental Companies.

“I am honored and thrilled to be joining one of the great innovators in our industry, Barry Sternlicht and the talented SH team,” Leal said. “Barry has created a brand with a purpose which is near and dear to my heart and resonates with today’s consumers, team members and shareholders.”