Two of Tauck’s executives, each with more than 20 years tenure with the company, will serve as co-godmothers when Tauck’s Andorinha riverboat is christened next month in the Portuguese village of Barca de Alva.

Tombaugh joined Tauck in 2001 and today oversees the company’s worldwide operations, brand management, reservations, guest relations and sales teams. During her Tauck career, she has been responsible for the launch of Tauck Bridges (the company’s family travel brand), Tauck’s partnership with filmmaker Ken Burns, the redesign of the company’s reservation systems and website, and the formation of Tauck Ventures (focused on new business development). 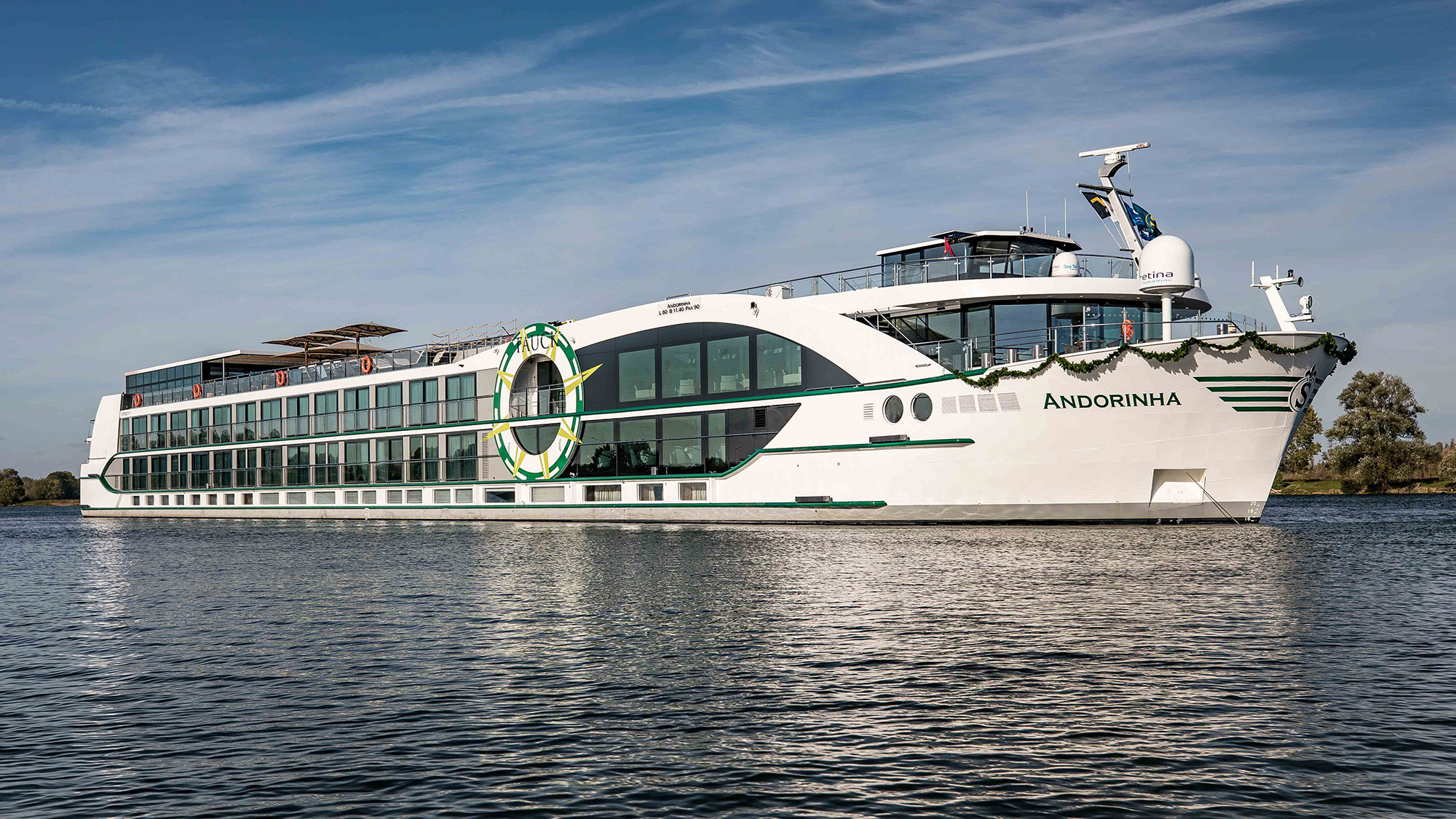 Cannon joined Tauck in 1999 as director of the company’s reservations sales center. Today, she leads human resources, Tauck director management and IMPACT (Tauck’s philanthropic efforts), all with focus on the engagement of Tauck’s employees and stewardship of Tauck’s culture. She also co-leads the company’s global response team (crisis management).

Designed to sail on Portugal’s Douro River, and originally scheduled to be christened in March 2020, the Andorinha is named for a species of small migratory swallow that returns to the same nests in Portugal each spring after wintering in Africa.

“After such a long pause in travel and with the disruptions in all of our lives, the launch of the Andorinha and the start of our journeys on the Douro take on a much deeper meaning of restart, renewal and
rebirth,” said Tombaugh.

Cannon said, “In Portuguese culture the andorinha symbolizes love, loyalty and faithfulness, and I can’t think of a greater symbol for these times, for our employees and for our guests.”