Viking
on Monday confirmed its long-anticipated entry into U.S. river cruising,
unveiling the Viking Mississippi, which will be the largest ship plying its
storied American namesake.

The ship will debut in August of 2022 with 193 all-outside
staterooms that can hold a total of 386 guests. That’s about double the
capacity of the modern riverboat series of ships introduced in 2018 by
American Cruise Lines.

The Viking Mississippi will feature some of the largest
staterooms in the industry, with seven cabin categories ranging from 268 to
1,024 square feet, all with private balconies. 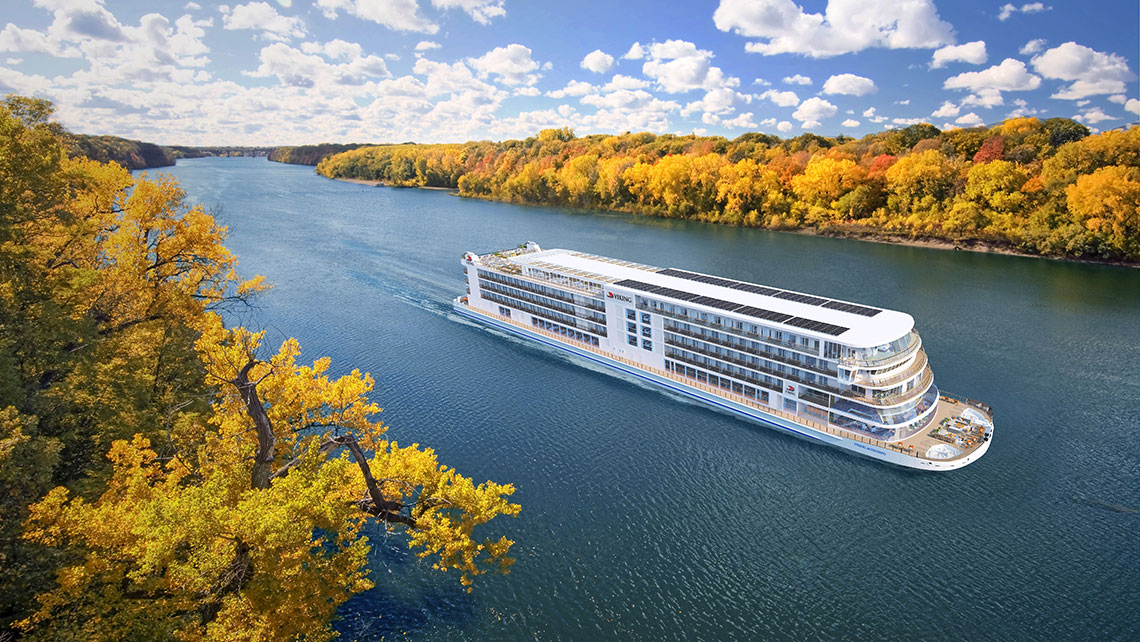 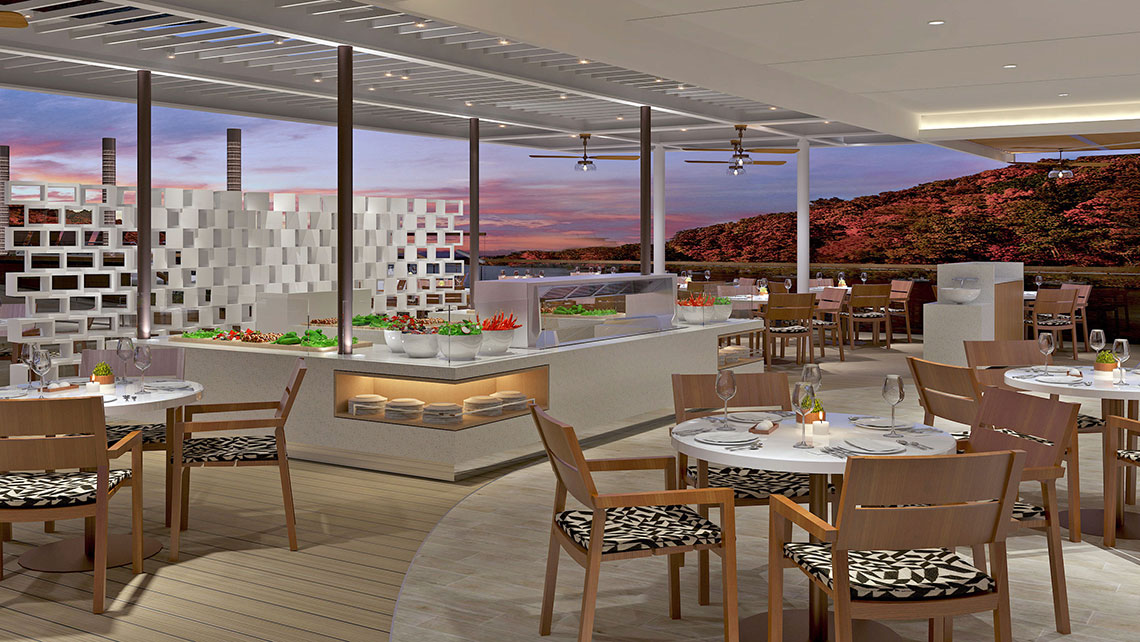 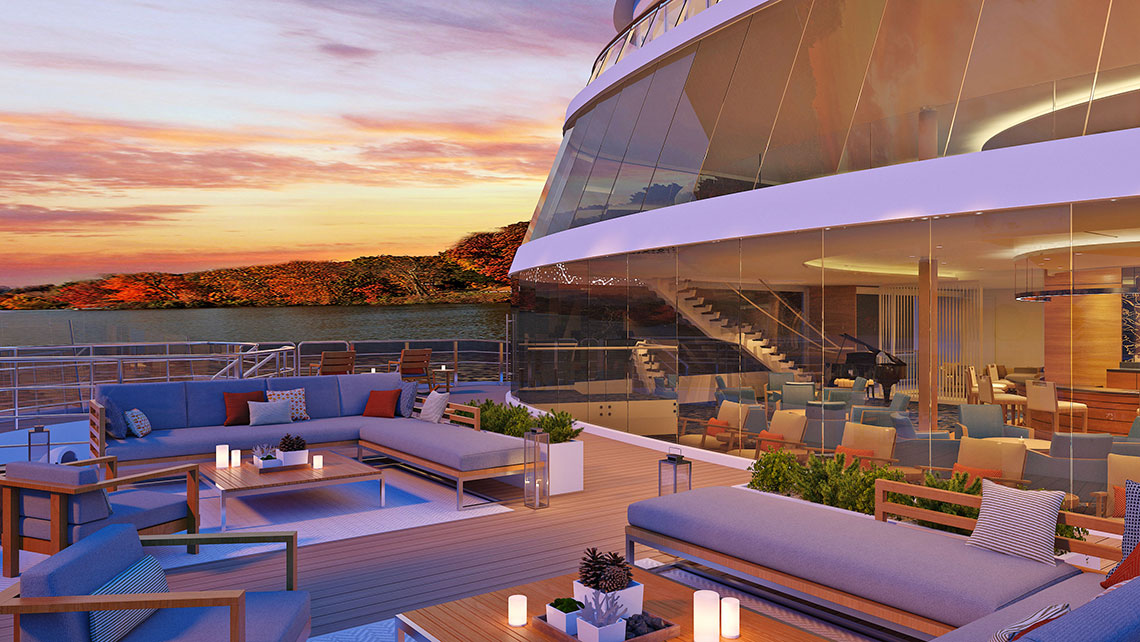 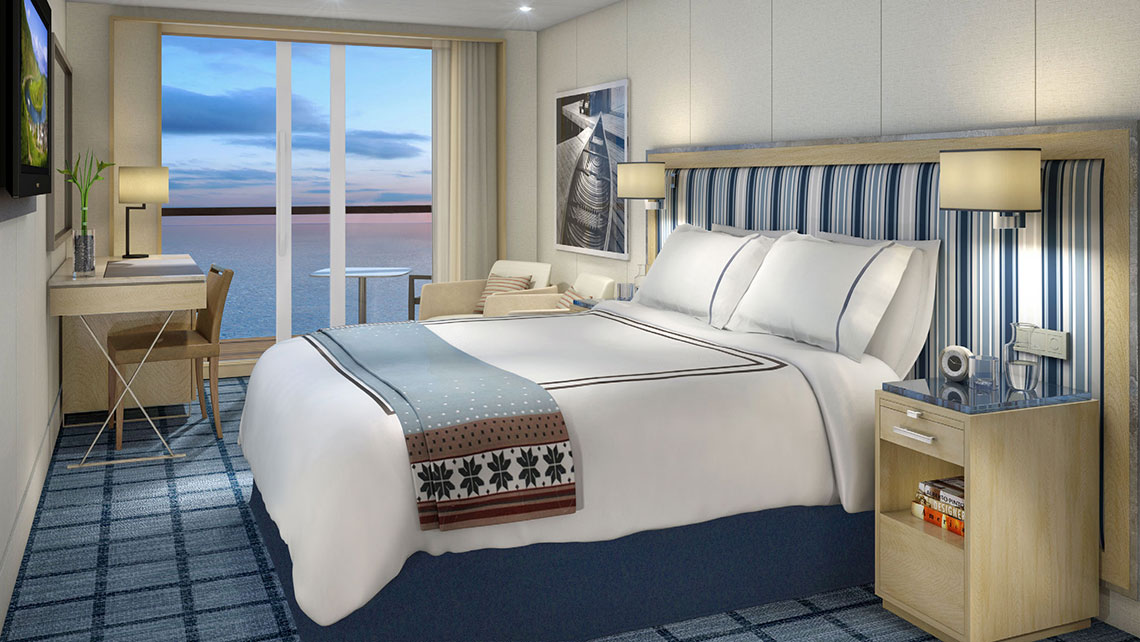 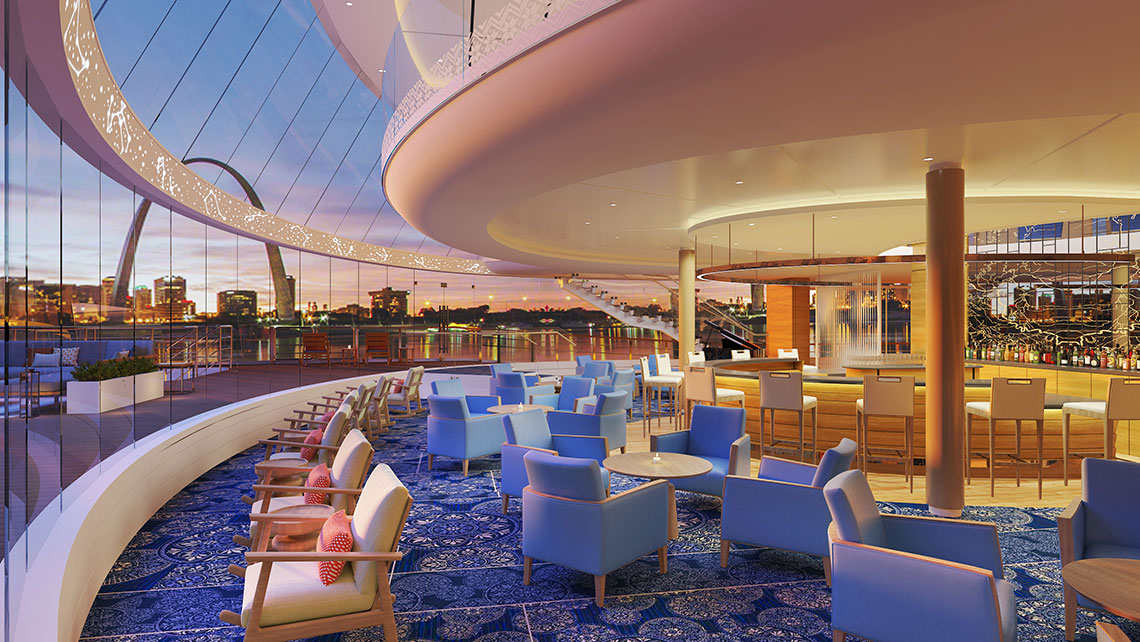 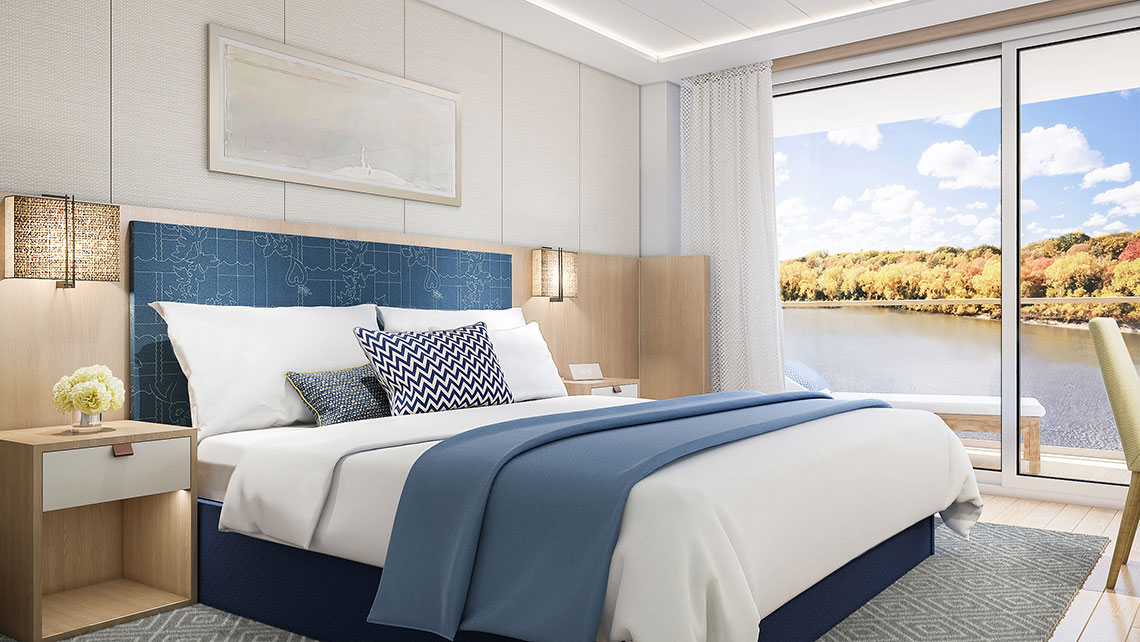 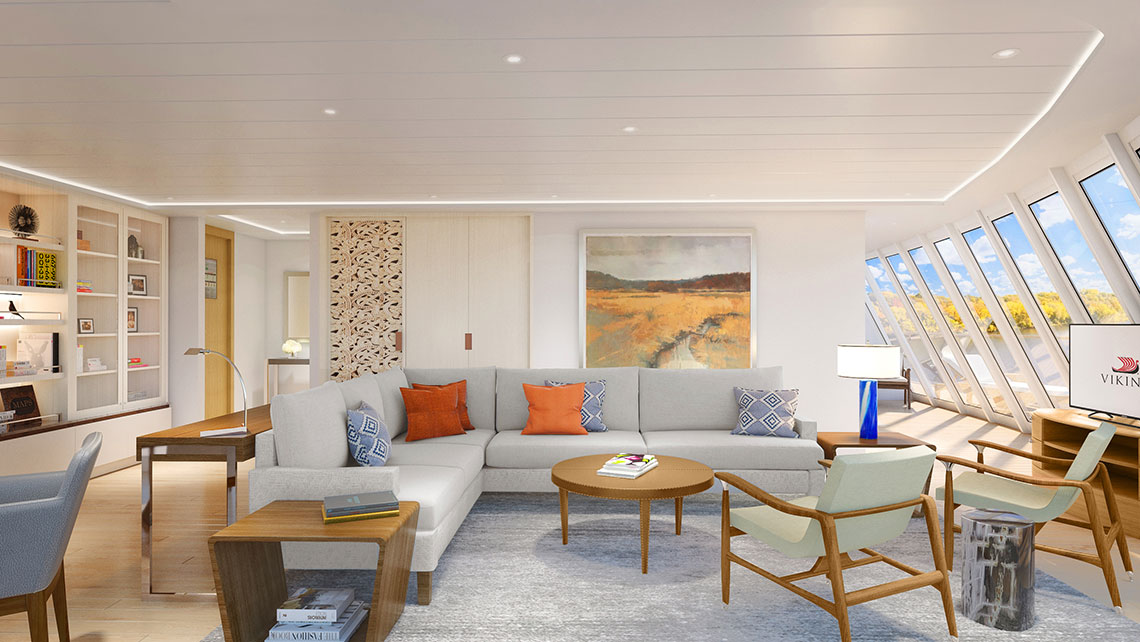 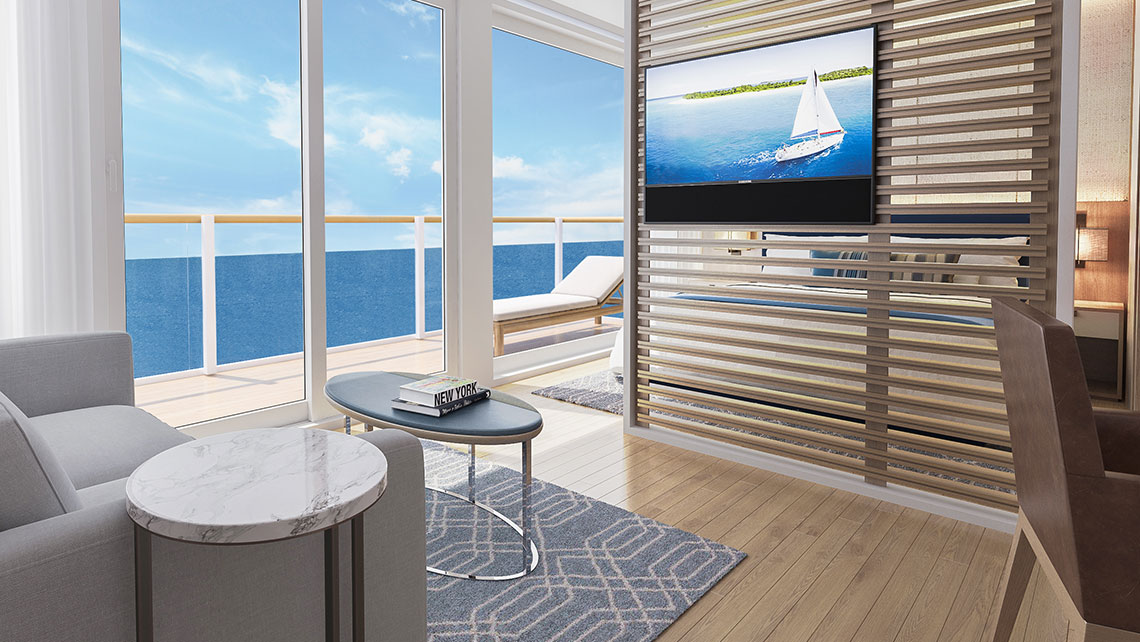 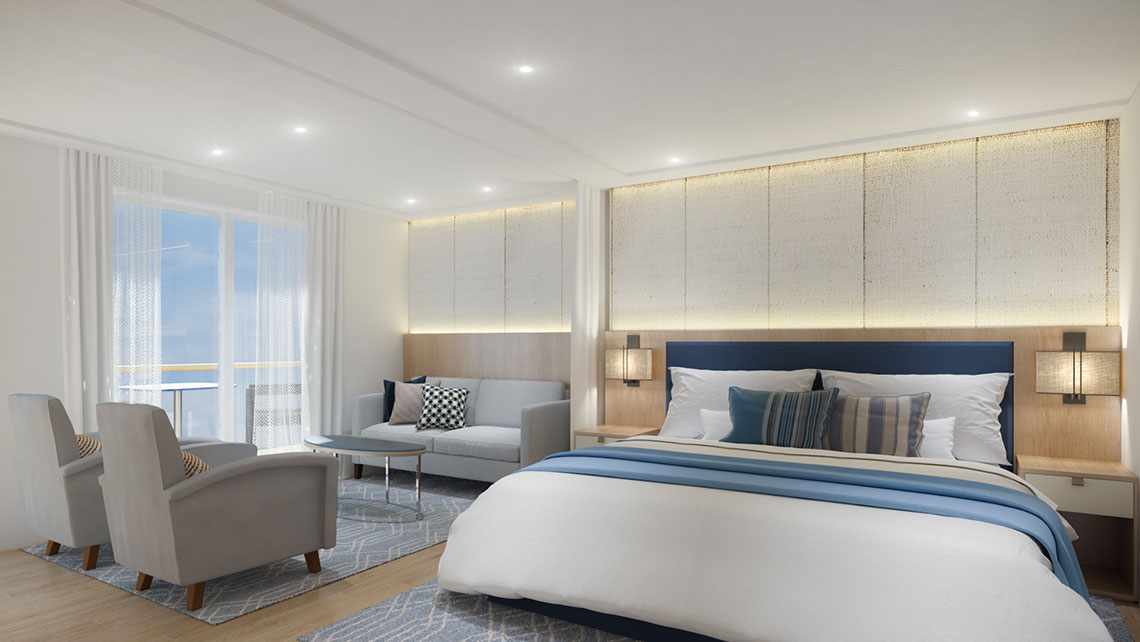 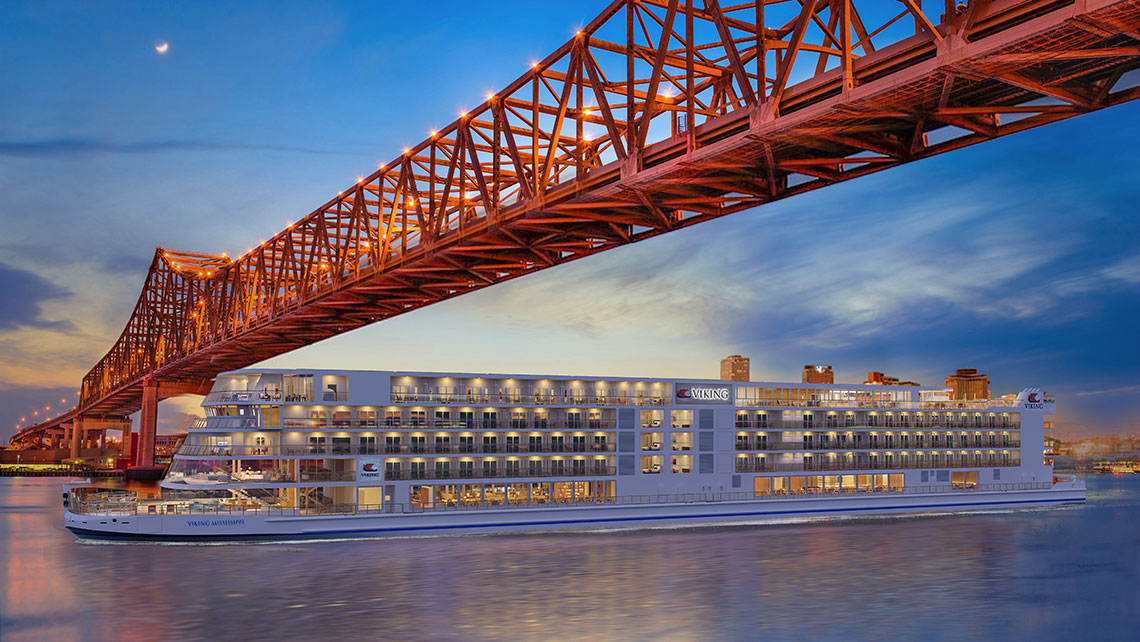 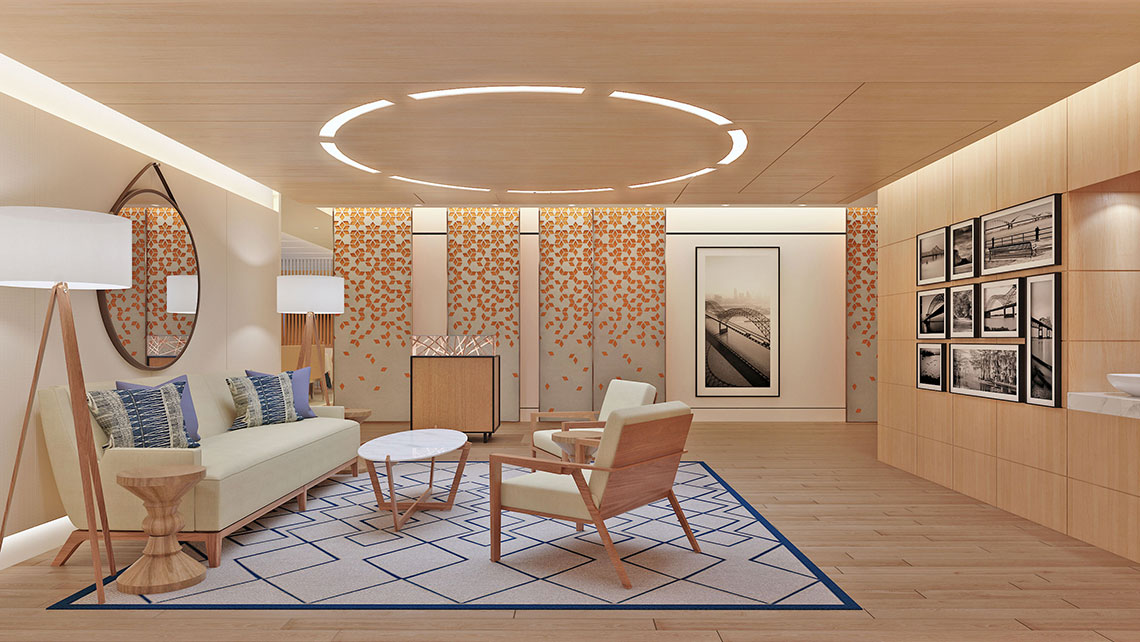 While much larger than its European river ships, which are
limited by bridge heights and narrow locks, Viking said the Viking Mississippi
features the same “clean Scandinavian design as well as public spaces that are
familiar to guests but have been reimagined for Mississippi River voyages.”

Because of its large size, the ship will have some features
of Viking’s ocean ships, including an Explorers’ Lounge with floor-to-ceiling
windows that open to The Bow, an outdoor seating area at the front of the ship.

Other amenities include an infinity plunge pool, indoor and
outdoor dining options on the sun deck,
a “living room” and main dining area on the first deck as well as a
360-degree promenade deck on the lower level that will let guest walk the entire
perimeter of the ship, Viking said.

Viking has been quietly working to enter the U.S. market for
years. It had been scheduled to unveil the new product to a VIP audience on April
7 in New Orleans. Like most large gatherings, that event was cancelled due to
the Covid-19 coronavirus outbreak. The company instead released a video
announcement from chairman Torstein Hagen on March 30.

“At a time where many of us are at home, looking for
inspiration to travel in the future, I am pleased to introduce a new, modern
way to explore this great river,” Hagen said.

“Our guests are curious travelers, and they continue to tell
us that the Mississippi is the river they most want to sail with us. The
Mississippi River is closer to home for many of our guests, and no other
waterway has played such an important role in America’s history, commerce and
culture.”

Viking said the new ship will sail both the upper and lower
Mississippi between New Orleans and St. Paul, Minnesota. Bookings opened Monday
for past Viking guests and will be available to the general public on April 15,
the company said.

While U.S. river cruises have traditionally featured paddlewheel-style
ships, ACL in 2018 introduced its modern riverboats. It currently sails two on
the Mississippi and one in the Pacific Northwest. Two more are due to join the
fleet next year.

AQSC operates only paddlewheelers. The American Countess, its
fourth paddlewheeler, was supposed to be christened April 4 in New Orleans, but
the ship’s debut was postponed due to the coronavirus pandemic.