Deal reflects Mubadala Capital’s foray into the food and beverage sector, where it has invested about $1.8bn in the past seven years alone 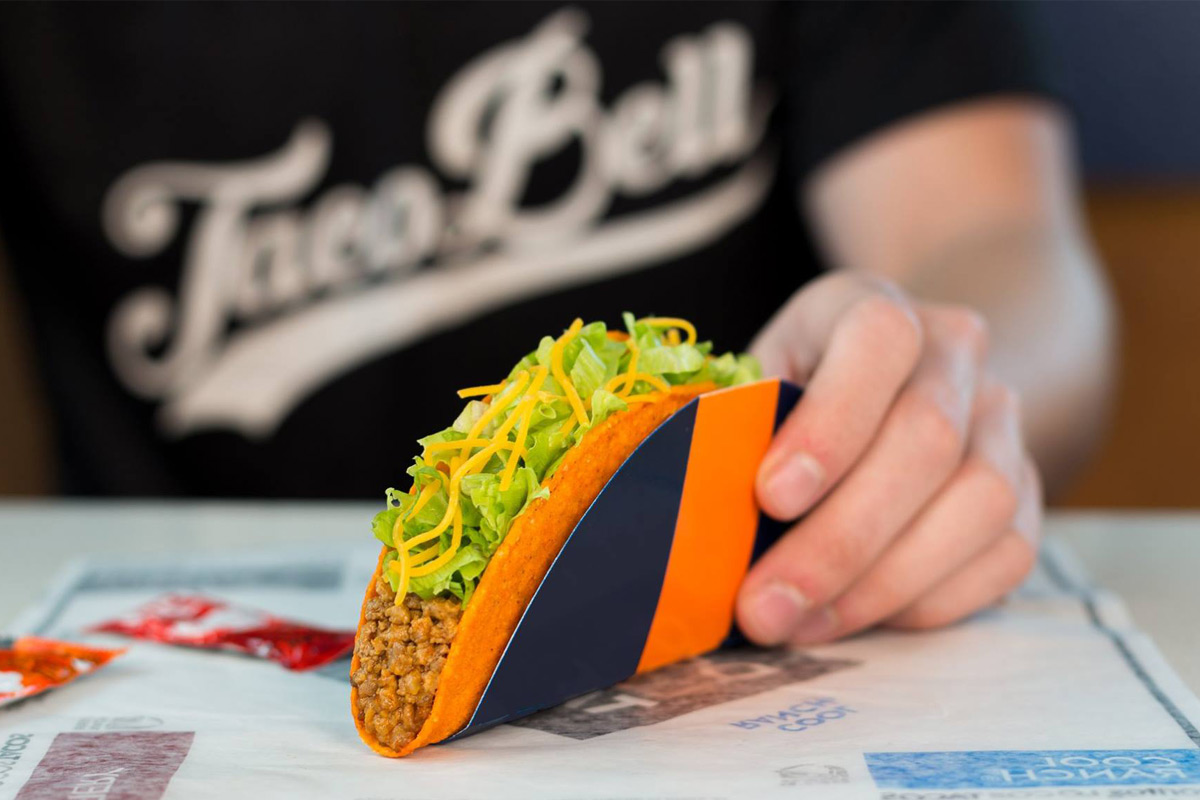 K-Mac operates some 300 fast-food Taco Bell outlets that are primarily located in the US midwest and south.

A unit of Abu Dhabi’s Mubadala Investment Co. has acquired one of the largest Taco Bell Corp. franchisees in the US, underscoring the $243 billion sovereign wealth fund’s growing appetite for private equity deals.

The deal reflects Mubadala Capital’s foray into the food and beverage sector, where it has invested about $1.8bn in the past seven years alone. It also underlines the buyout division’s US focus, a destination for about 80 percent of its capital, said Adib Martin Mattar, who heads private equity at Mubadala Capital.

In a rare move for a wealth fund, Mubadala Capital became the first such institution to manage third-party money. It’s now beefing up its presence outside Abu Dhabi, capital of the United Arab Emirates, in London and New York, where it sees most future opportunities, according to Mattar.

Sovereign funds in the Gulf region usually deploy surplus government revenue to invest abroad and diversify the local economy. Mubadala Capital now has $9bn in assets under management and besides private equity also manages two early-stage venture funds, a public equities fund and another in Brazil focused on special situations.

Mubadala Capital recently completed raising its third fund at $1.6bn in capital, including $500 million from its parent and a large commitment from BlackRock Inc., as well as other global institutional investors.

Other backers include sovereign funds, US pension funds, college endowments and European insurers, Mattar said. Since almost 90 percent of the latest fund has been deployed, Mubadala Capital is considering a fourth fund of around $2.5bn, he said.

“That’s part of our business, to continuously raise capital and find good deals for investors,” Mattar said. Most of Mubadala Capital’s investments are “purely done on a financial returns-only basis”, he added.

Exceptions include Witherslack, a UK provider of special needs education schools and children’s care homes. Mubadala Capital took a majority stake in the business this year and plans to open facilities across the Middle East.

Another example is REEF Technology, a SoftBank Group Corp.-backed start-up that manages hubs in parking lots used for food delivery and other services such as Covid-19 tests.

“We’re expanding REEF in the Middle East as we speak,” Mattar said.