It’s a travel-writing cliche to assert that a destination is a mix of old and new, historical and modern, classic and contemporary — or whatever variation one’s thesaurus might inspire. So forgive me for employing said cliche, but it feels entirely appropriate when the name of one of that destination’s largest cities means “old new land.”

That city is Tel Aviv, and in January, I accompanied travel advisors on a nine-day Israel fam with Central Holidays that offered a comprehensive look at the country, from the spiritual sites that have drawn visitors from all over the world for centuries to the innovations that have earned Israel the nickname of the “Start-up Nation.”

Our group of about a dozen agents and guests arrived at Tel Aviv’s Ben Gurion Airport about midmorning, and we were met by Amir Rockman of Gordon Tours, who would be our guide throughout our fam. 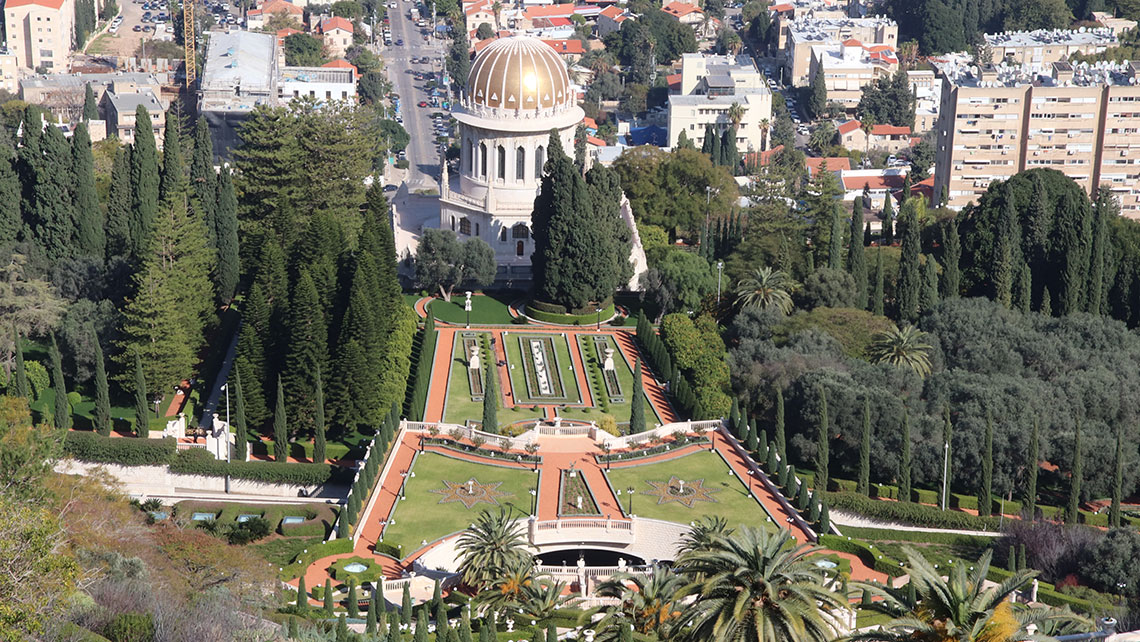 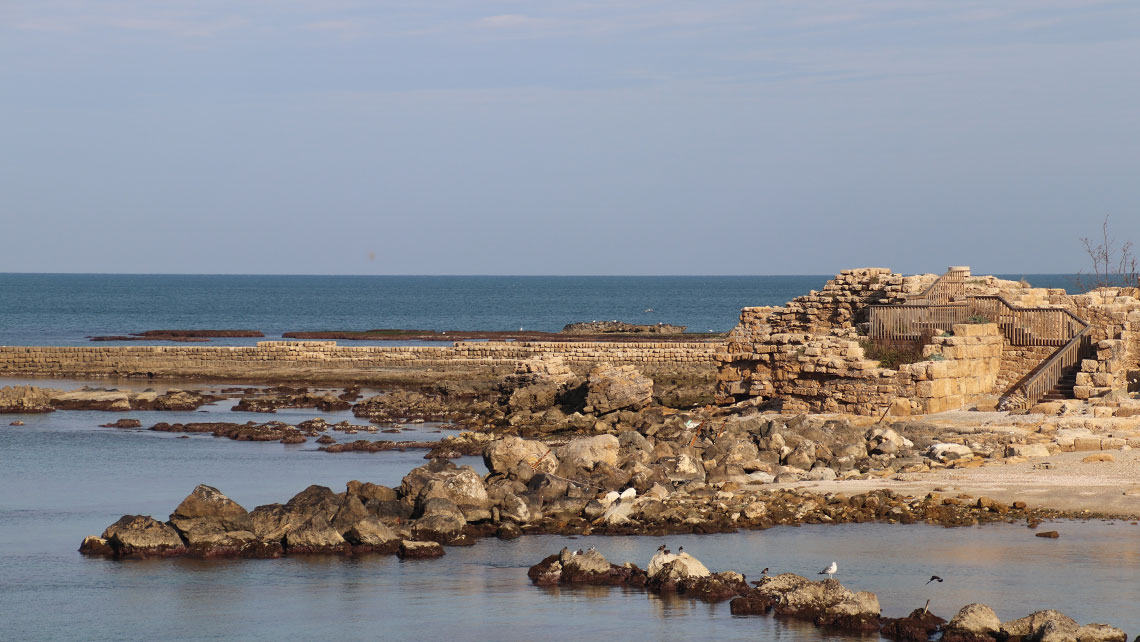 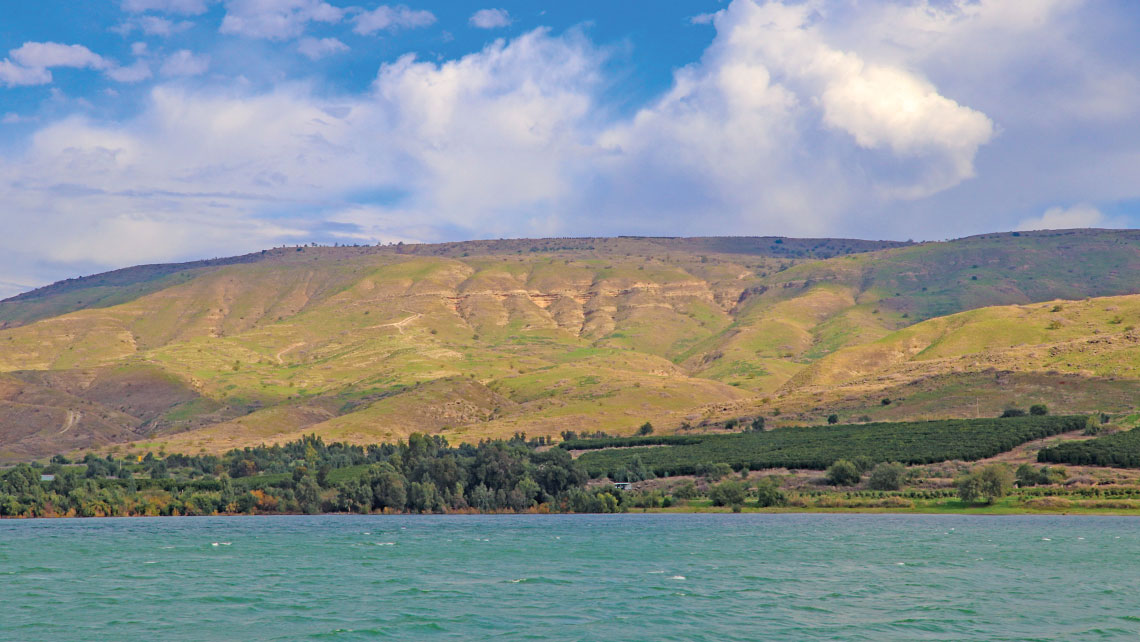 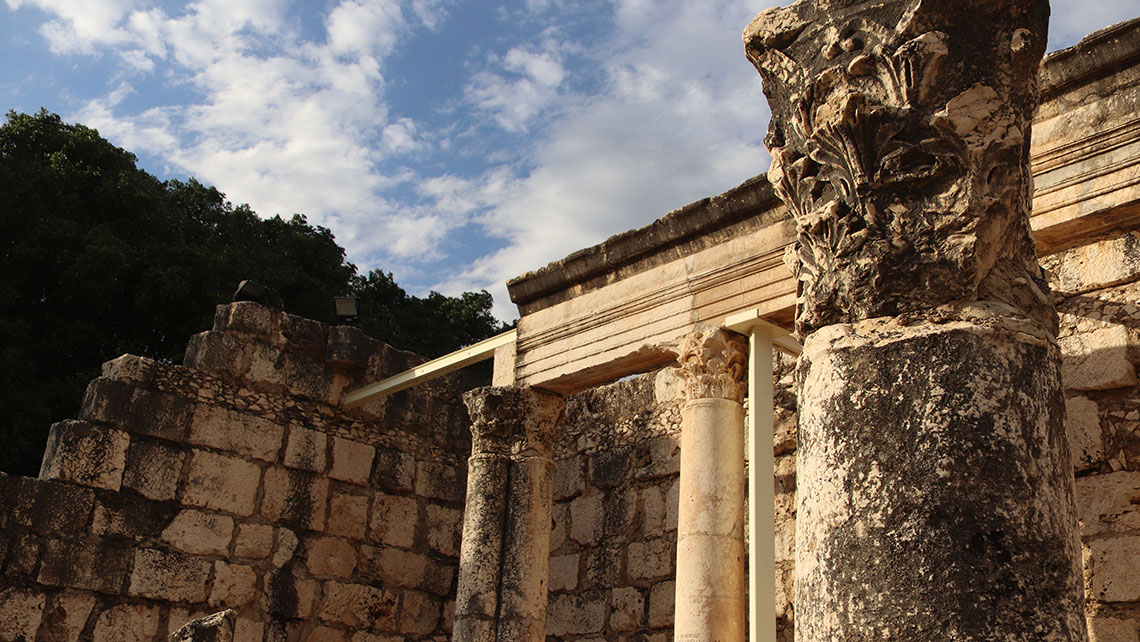 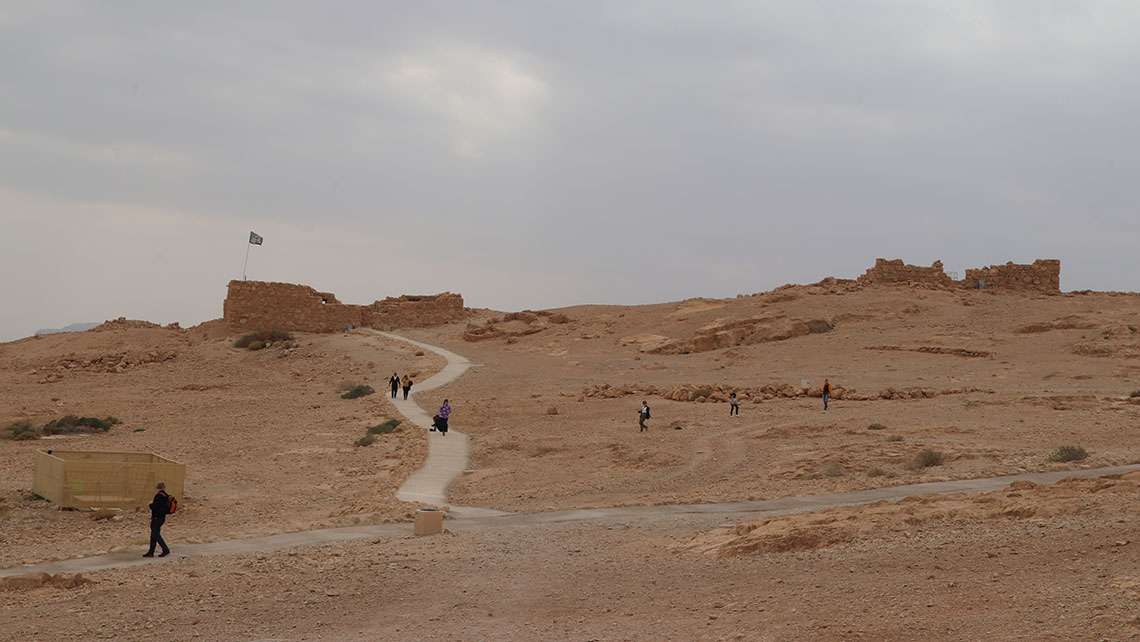 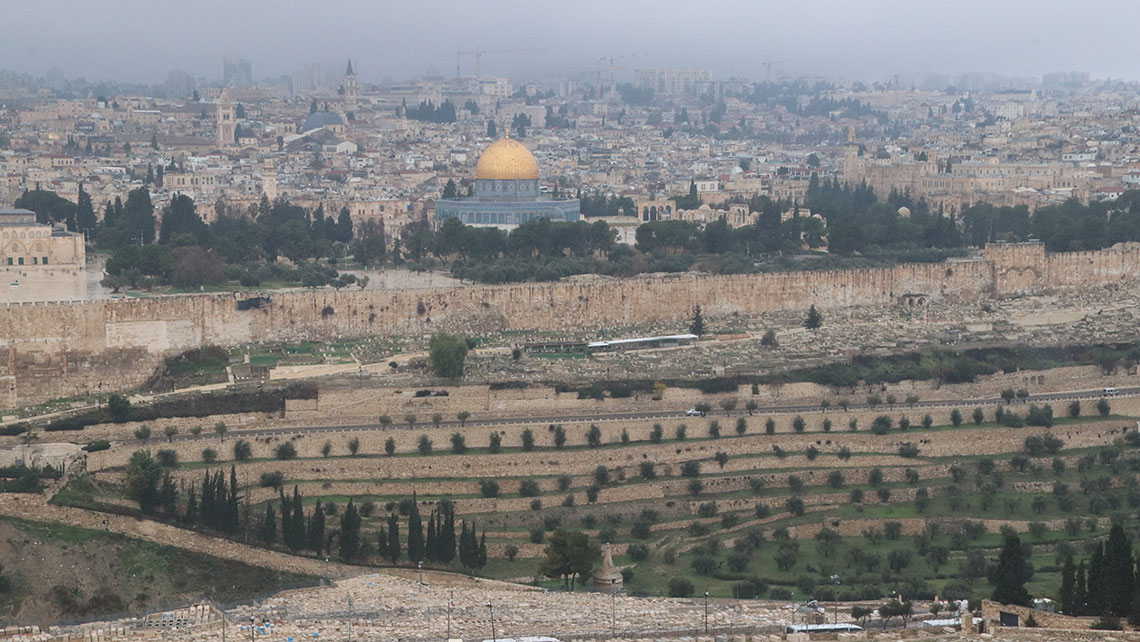 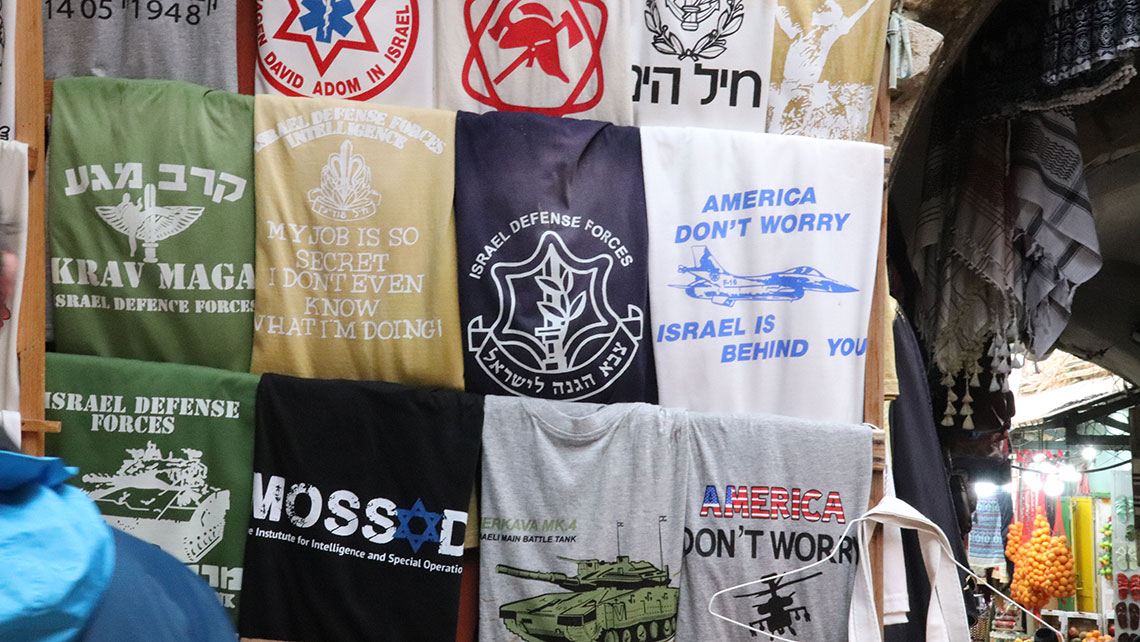 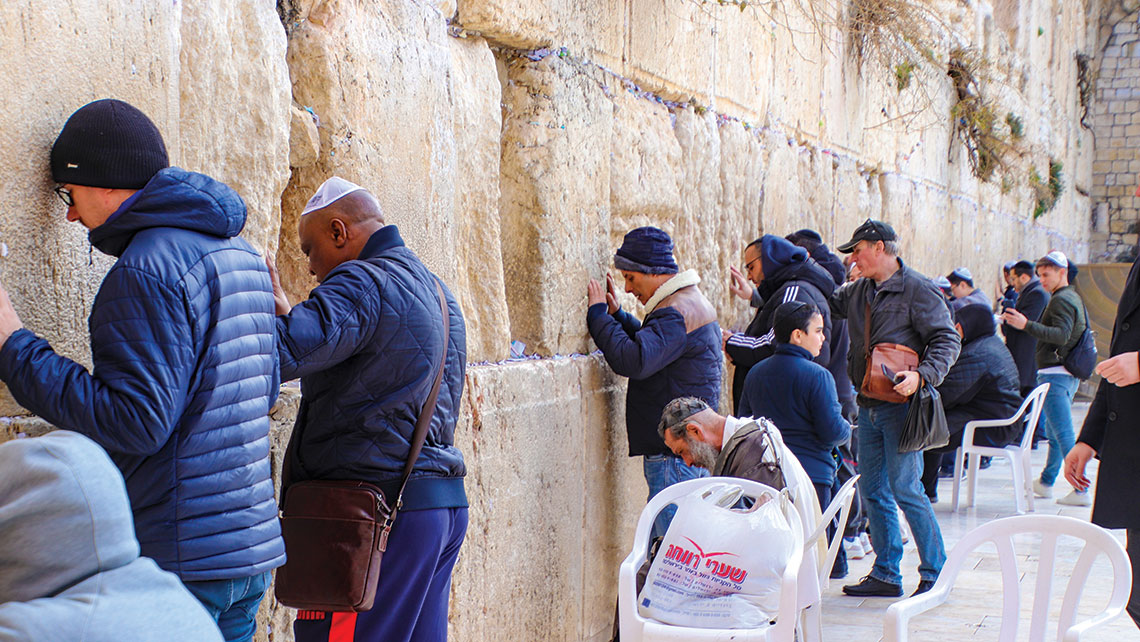 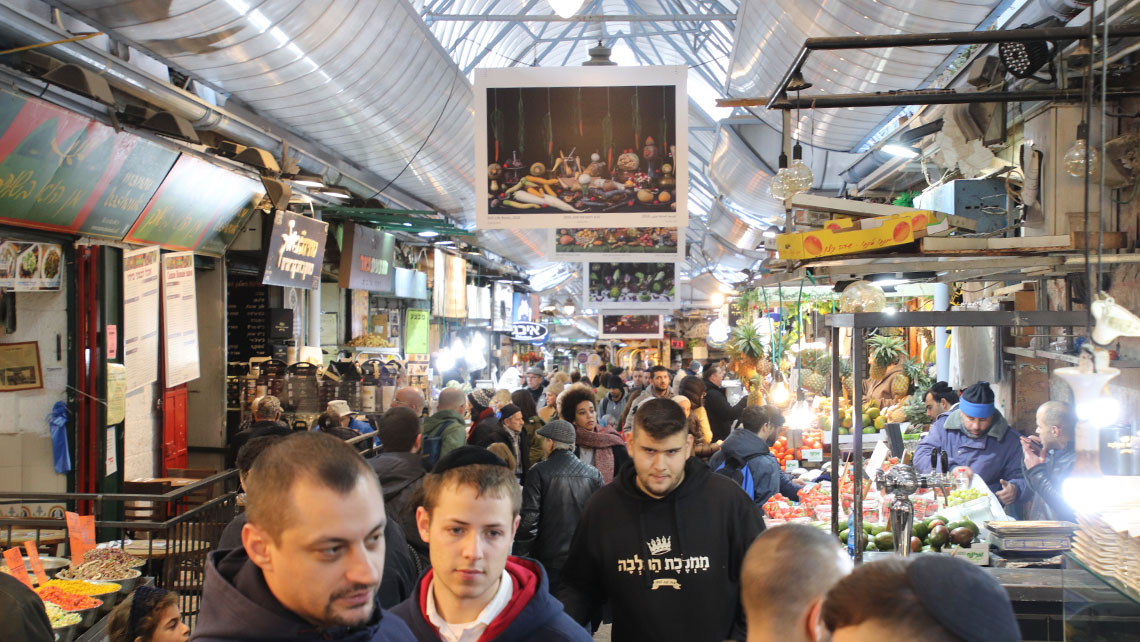 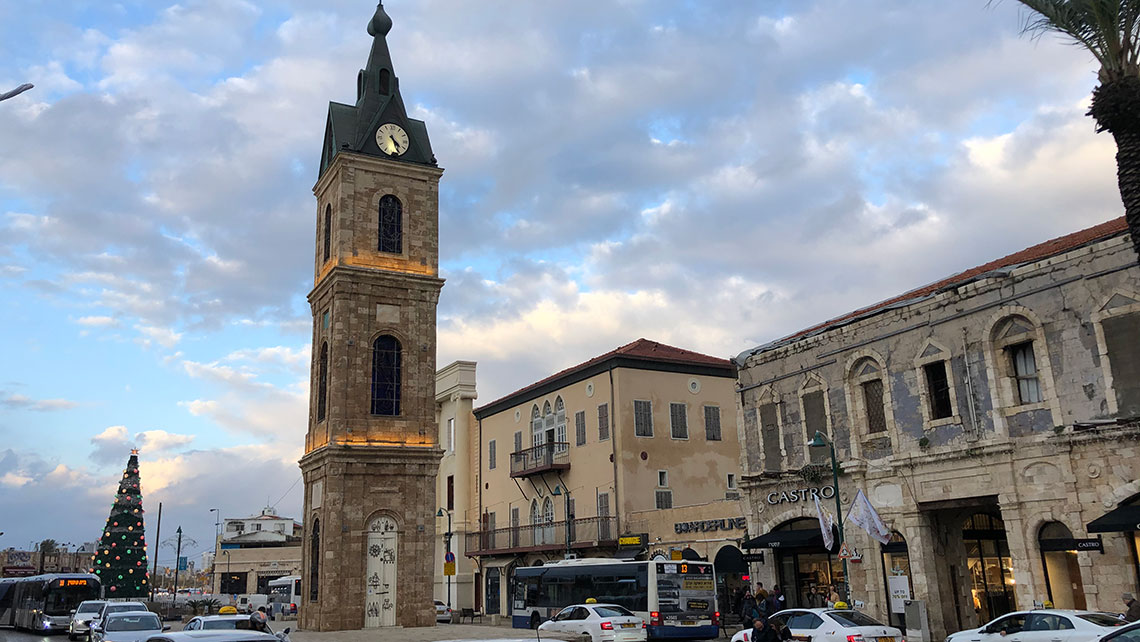 We hopped aboard a WiFi-enabled motorcoach and began our drive to Caesarea, the coastal city built over 2,000 years ago by Herod the Great and named in tribute to emperor Caesar Augustus. Caesarea today features a number of restaurants and shops alongside its ruins, which are part of a national park.

A few hours later we were off to Acre, aka Akko. After lunch near the city’s sea wall, a fortification constructed in the 18th century, we strolled through the old market and walked through the remains of a fortress dating to the Crusades of the 12th and 13th centuries

The next day, we explored the Galilee region, which included a sailing on the Sea of Galilee with Holyland Sailing. We also visited the Mount of Beatitudes, where Jesus of Nazareth is said to have delivered the Sermon on the Mount. 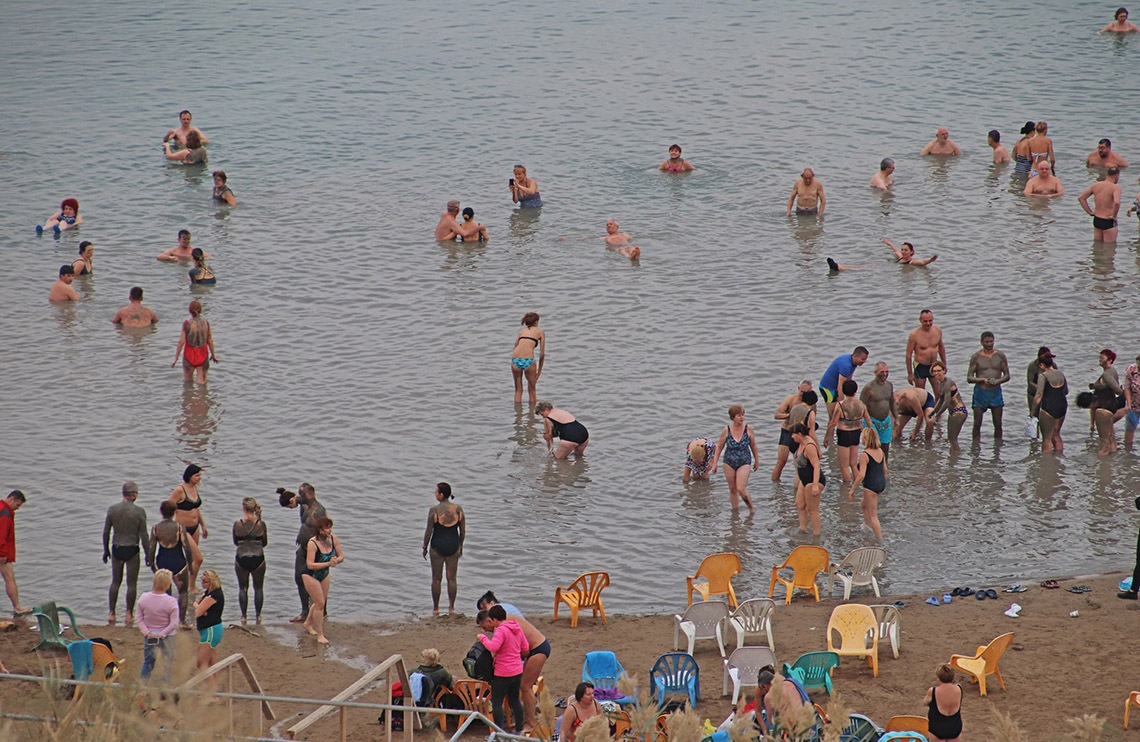 Unlike the Sea of Galilee, which is actually a freshwater lake, the main attraction on the next day’s agenda was an actual sea: the Dead Sea, whose purported restorative properties draw hordes of visitors to wade in its superlatively saline waters and slather on its mud. We accessed the sea via the popular Kalia Beach, where ample signage made it clear that due to the sea’s extraordinary salinity, visitors should avoid swallowing the water or getting it in their eyes.

We’d spend the next three days in Jerusalem. A stroll through the Old City’s Armenian, Christian, Jewish and Muslim quarters revealed a microcosm of Jerusalem’s diversity, and the enticing aromas made it difficult to pick a lunch spot (I picked a falafel stand). The Western Wall was lined with worshippers on both of the afternoons we visited during mid-January, though nothing like the throngs during peak seasons. 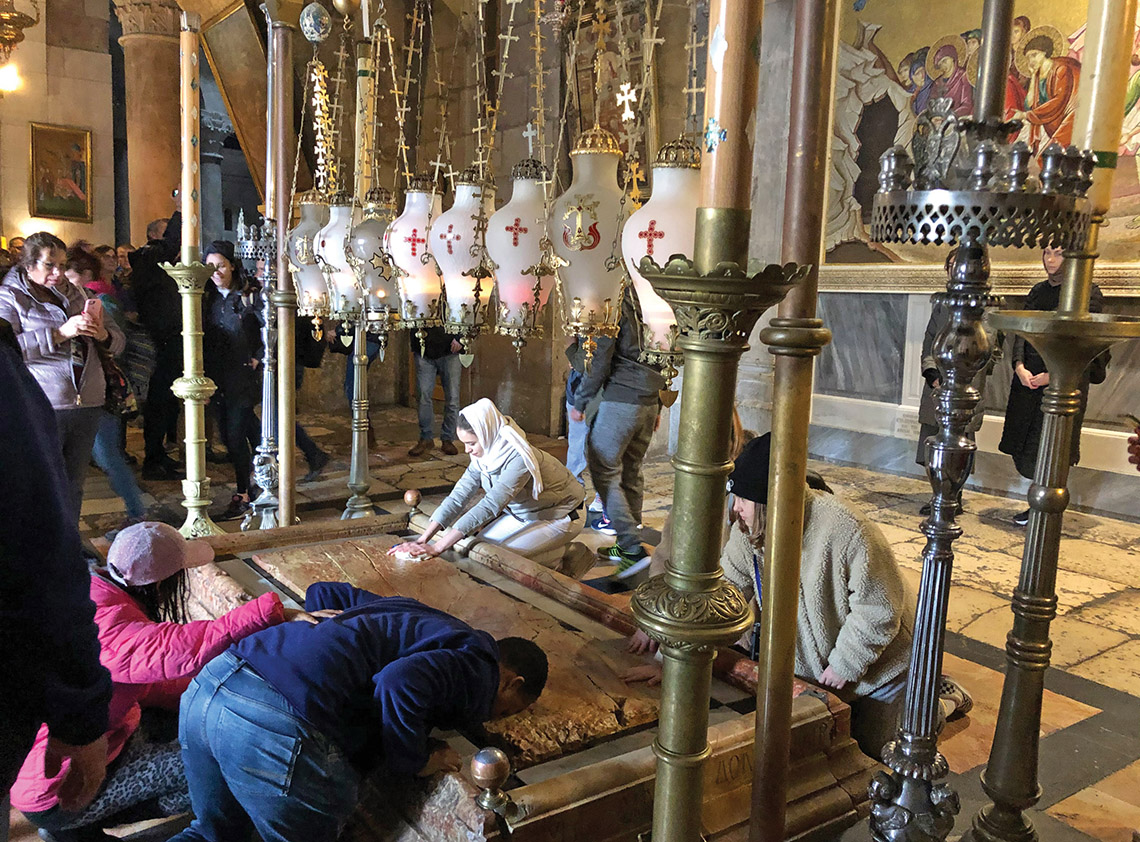 Our hotel, the Prima Kings Jerusalem, proved to be a convenient location from which to explore the rest of the city. On successive nights, I found myself on pedestrian-friendly Ben Yehuda Street, both for the people-watching as well as the wealth of options for food and drink. One particular highlight: the Gatsby Cocktail Room, whose speakeasy-ish vibe (it’s located above a cinema) and inventive concoctions made it ideal for unwinding after a long day of sightseeing.

It was fitting that our tour ended in Tel Aviv, the city that exemplifies Israel at its most modern. The Peres Center for Peace and Innovation, founded by Shimon Peres, Israel’s ninth president (2007-2014), offers an excellent overview of the country’s technological innovations over the years, which include the USB drive and the navigation software company Waze. For all the previous days’ focus on the past, it was a fascinating look into Israel’s present and future.

Central Holidays offers a number of Israel itineraries. Ours was most like the eight-day Source of Faith tour, which is priced from $1,629 (land only, double). New for the 2020-21 season is the nine-day Israel Up Close and Personal itinerary (from $2,179), which in addition to many of the stops on our fam includes a private tour and wine tasting at a Golan winery, dinner in the home of a Jewish family, a visit to Bethlehem and more. See www.centralholidays.com.