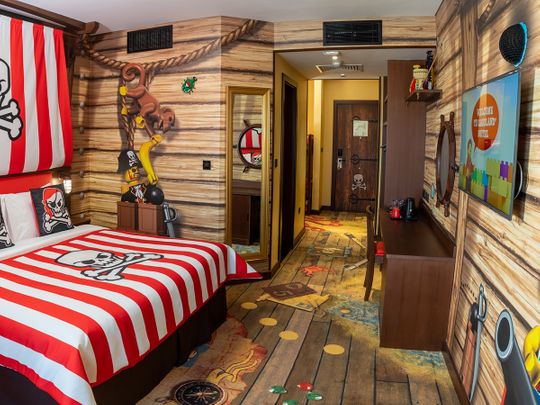 Dubai: A new Lego-themed hotel will soon open its doors to Dubai tourists and residents at the Dubai Parks and Resorts, it was announced on Thursday.

The region’s only Legoland Hotel will offer an all-encompassing Lego adventure, including a Legoland Theme Park, a Legoland Water Park and a 250-room hotel offering fully themed rooms that can accommodate a family of five. 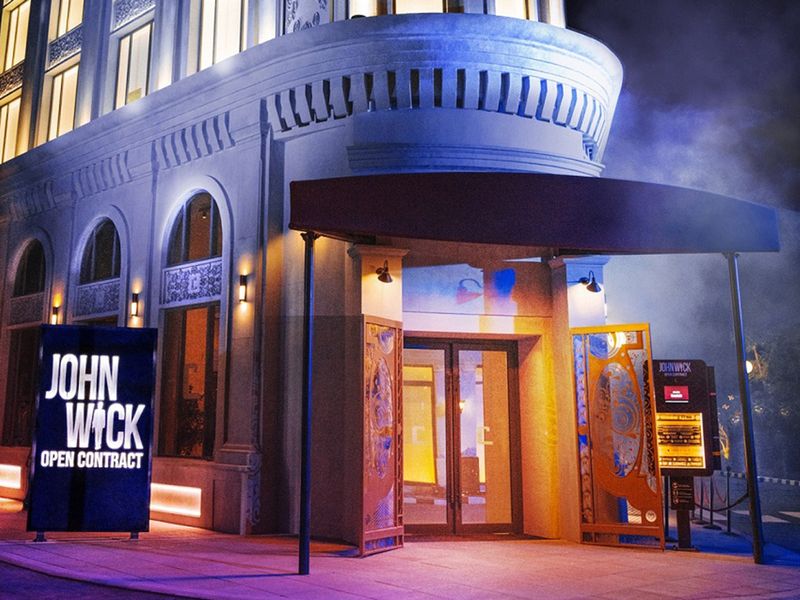 “Dubai continues to be a leader in the travel and tourism sector, with a reputation for delivering pioneering projects and landmarks. The opening of the world’s first John Wick rollercoaster, the world’s fastest spinning rollercoaster and the region’s only Lego-themed hotel are an example of the breadth and diversity of entertainment experiences in Dubai. We are confident that these new offerings will contribute to further enhancing Dubai’s competitiveness as one of the leading international tourism destinations in the world,” said Fernando Eiroa, CEO, Dubai Holding Entertainment, the theme park’s operator.