The scars on Dubai’s tourism industry caused by the global coronavirus pandemic will not take long to heal, according to the emirate’s tourism chief Helal Al Marri.

The city reopened its doors to international travellers almost three months ago following an intense period of lockdown as part of government measures to contain the spread of the deadly Covid-19 virus. 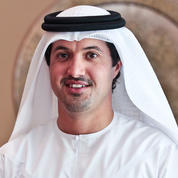 'Quite remarkable' early response to Retire in Dubai scheme

Al Marri, who is director general, Department of Tourism and Commerce Marketing (DTCM), told the AHIC On the road conference on Wednesday: “The reality is, we do not see, at this time, any long-term impact on the travel and tourism industry. People want to travel, we see that by the searches we have online, we see that through the extensive surveys and our research.”

At the end of lockdown, online search levels for Dubai were at 53 percent, which increased to 75 percent through August, “and we’ve seen that growing since over the course of September”, said Al Marri, who was presented with the AHIC Leadership Award, in recognition of his achievements in leading the Dubai’s tourism sector to unprecedented levels of success.

Statistics from STR presented at the event show average occupancy levels in Dubai, as of the week ending September 20, were at 46 percent, below the 60 percent level set in Abu Dhabi, but above Riyadh (44 percent), Jeddah (36 percent), Kuwait City (24 percent), Manama (22 percent), Muscat (19 percent) and Medina (14 percent).

And occupancy projections from STR for the 90 days, from September 21, show Dubai at 16 percent, ahead of several major cities, including Paris, London, Sydney, Amsterdam and Madrid.

“Right now, during the Covid era we are seeing good growth, but we think that it is going to be tentative if Covid continues for three-to-six months, we’re still going to face troubles through that,” said Al Marri. 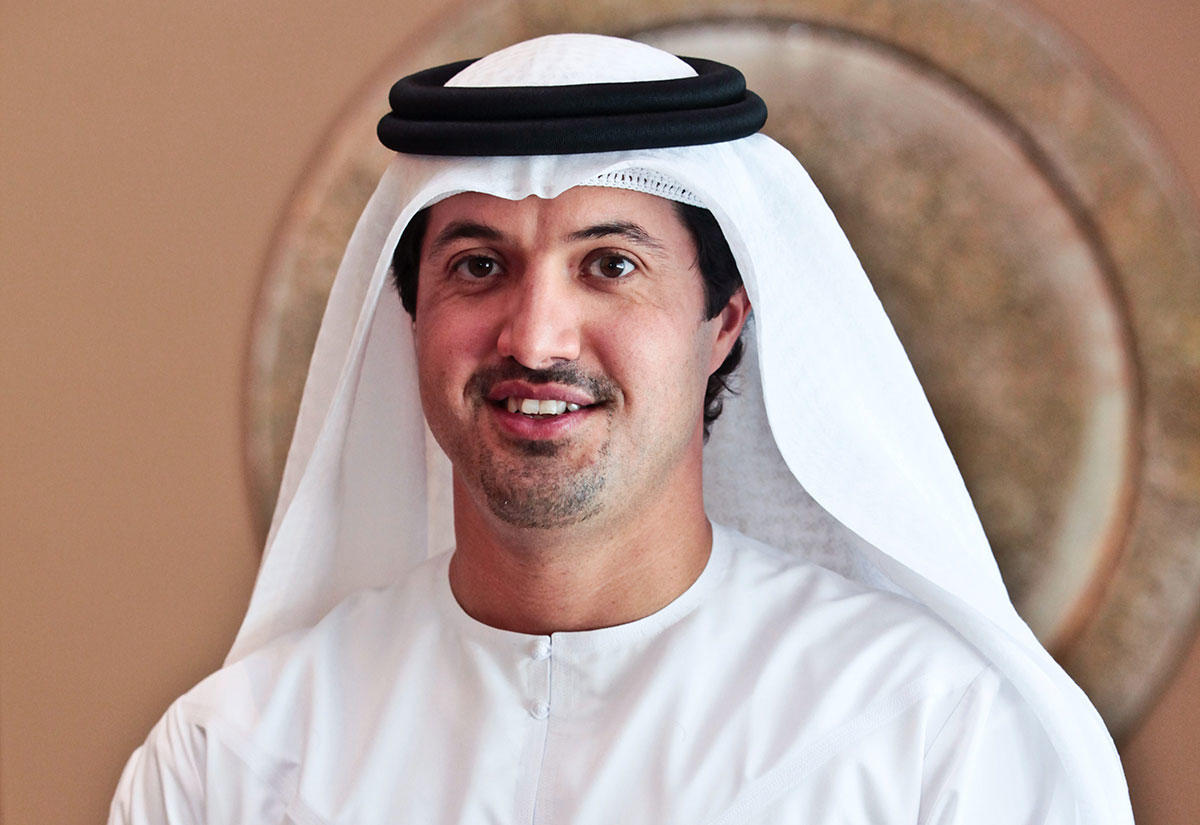 He also revealed that there are currently between 15–to-20 percent of markets open to Dubai, with the rest either still closed of “with significant restrictions” – which includes the 14-day quarantine enforced by some nations.

Emirates Airline is currently operating to around 94 destinations across the world. And with further progress on the vaccine front, Al Marri, pictured above, remained confident for the future.

He said: “We do see a very clear path ahead of us over the coming months and quarters.”

Dubai welcomed approximately 16.7 million visitors in 2019. Prior to the pandemic, it had the stated aim of reaching 20 million arrivals by 2020, with a further target of between 23-25 million visitors by 2025.

Heathrow: Travel ban chaos – ‘painful’ airport waits & negative covid tests turned away
A Chinese exhibition uses technology to immerse visitors in history
The ultimate guide to MSC Cruises ships and itineraries
No-fly lists, security crackdown: Chaos in DC leads to big changes in travel ahead of the inauguration
One of the Most Elusive Animals Found in Yellowstone National Park Has Been Caught on Camera for the First Time