Founder and CEO, Alessandro D’Ubaldo, has said he has no intention of moving operations into the emirate’s multitude of shopping malls 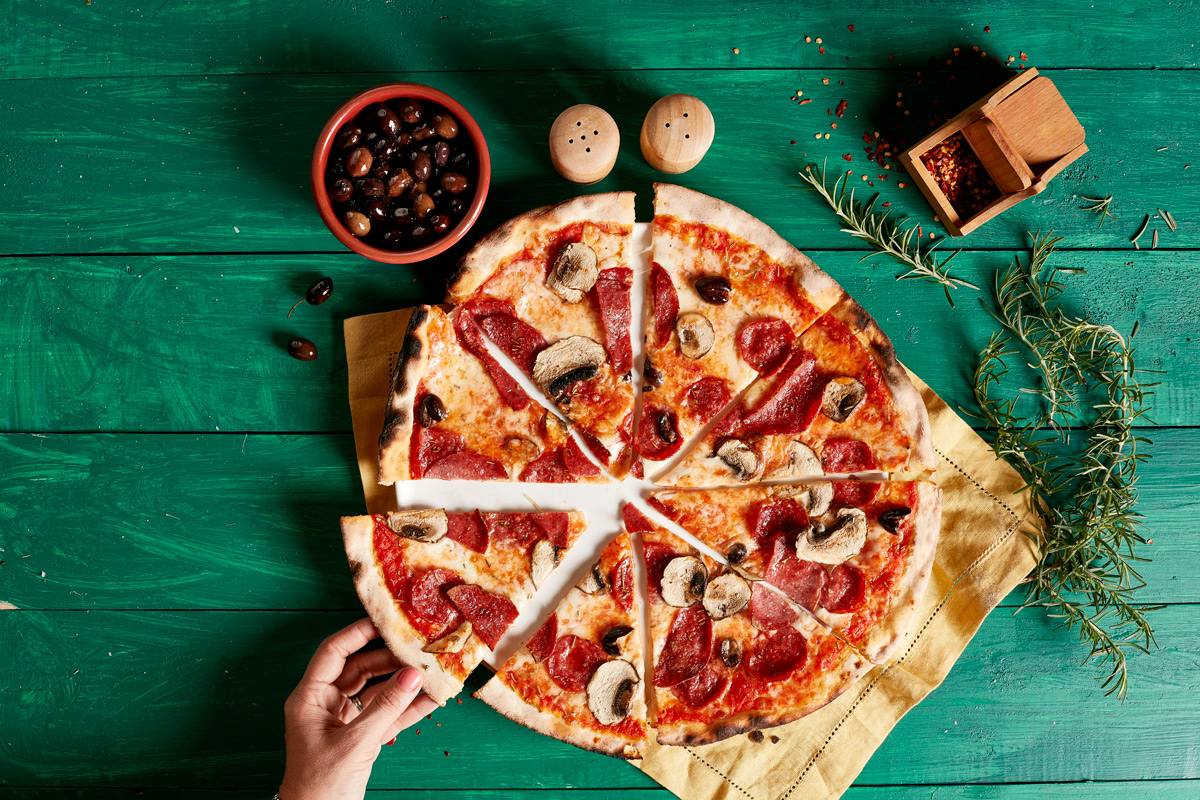 The popular 800Pizza, which also operates two other brands – Pinsanity and Cluckrs – started life in a 342 square foot location in Al Barsha back in 2007.

Dubai-based 800Pizza has revealed a record month for September with a 23 percent increase in year-on-year sales.

But founder and CEO, Alessandro D’Ubaldo, has said he has no intention of moving operations into the emirate’s multitude of shopping malls, instead keeping faith with the seven outlets currently open – five across Dubai, as well as one each in Abu Dhabi and the Saudi capital Riyadh.

He told Arabian Business: “Shopping malls are beautiful, everybody wants to be in a shopping mall, especially in Dubai. From April to October you can work very well in the mall, but it’s always been a big trap because the shopping malls are not for the small guys like us, they are for the big groups. That’s how I see it.

In what is the 14th year of business growth, according to D’Ubaldo, the company has exceeded pre-Covid sales by 34 percent, although he admitted the past 18 months have been “brutal” as a result of the economic impact of the global coronavirus crisis.

He said: “We have had countless sleepless nights, I know I did. We reinvented ourselves a number of times, created new verticals, new partnerships, shuffled resources, burnt cash, you name it, we did it, and after all we came through stronger than ever.” 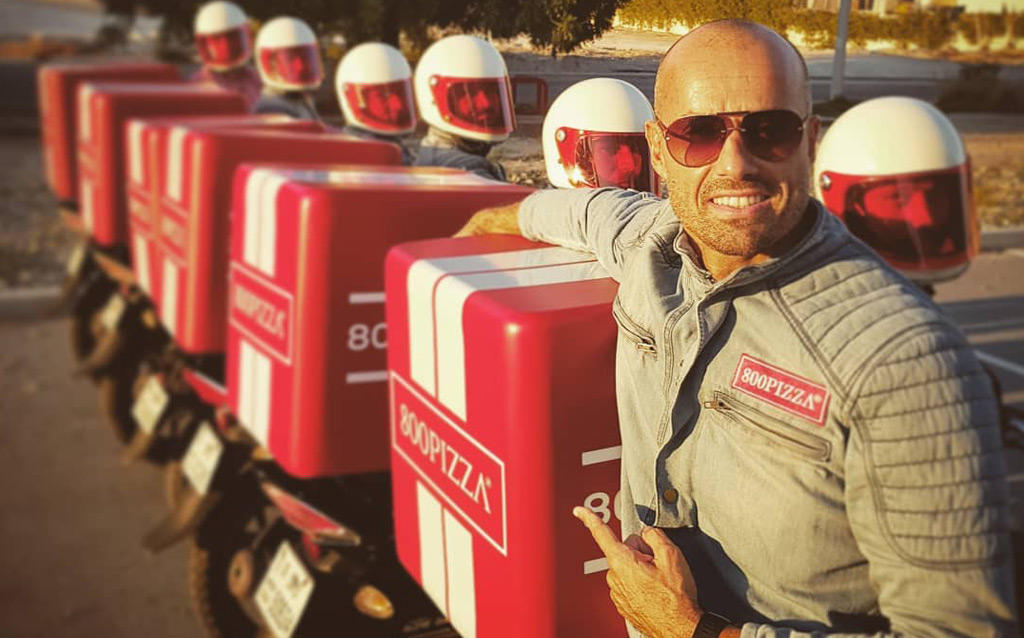 D’Ubaldo explained that part of the necessary cost-cutting measures saw staff at 800Pizza take a pay cut, although he stressed that, since July of this year, two refund tranches have taken place to repay lost salaries.

And he remained bullish about the future of the company. He said: “I think the worst is behind us. Expo is getting some attention but mostly I am encouraged by Emirates hiring back its crew. There are areas of Dubai that have changed demographically during Covid, I know JVC and Barsha have changed, we lost some good spenders, but I am glad to hear they are coming back. I also feel the country has few aces up its sleeves, those will be played when the time is right I believe.”