The UAE was removed from the UK’s quarantine list at 4am on Saturday.

Emirates on Wednesday announced plans to significantly increase its superjumbo services to the UK following the recent establishment of a UK-UAE air travel corridor which has led to increased demand.

The Dubai-based carrier said it will operate its A380 aircraft four times a day to London Heathrow from November 27 and six times a week to Manchester from December 2.

Emirates will also increase flights to Birmingham and Glasgow from the current four-a-week to daily services at both cities, from November 27 and December 1 respectively. 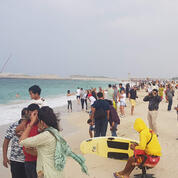 Issam Kazim, CEO of Dubai Tourism, says he hopes decision will result in influx of British visitors to Dubai for some winter sun

Emirates’ services to Manchester will increase from the current eight-a-week to 10 flights per week from December 1, of which six will be served by an A380 and four with a Boeing 777-300ER.

At London Heathrow, Emirates’ current twice daily A380 and once daily Boeing 777 flights will become four daily A380 services from November 27.

These represent a significant expansion of Emirates services to the UK, and the move comes just days after the UK announcement of the air travel corridor, under which travellers entering the UK from the UAE will not longer be required to quarantine.

Emirates said this is a “boon for travellers, and speaks to the UAE’s rigorous and effective pandemic response”. 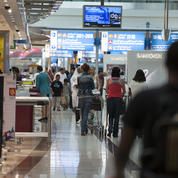 In the other direction, UK travellers heading to Dubai can opt to do their Covid-19 PCR tests 96 hours in advance of their flight, or to do the test on arrival in Dubai, adding to the ease of travel.

Emirates also announced it will deploy additional A380 services to Moscow from the current two-a-week, to a daily service from November 25 to meet increased demand from travellers seeking to holiday in Dubai.

In 2019, the city welcomed 16.7 million visitors and hosted over hundreds of global meetings and exhibitions, as well as sports and entertainment events. 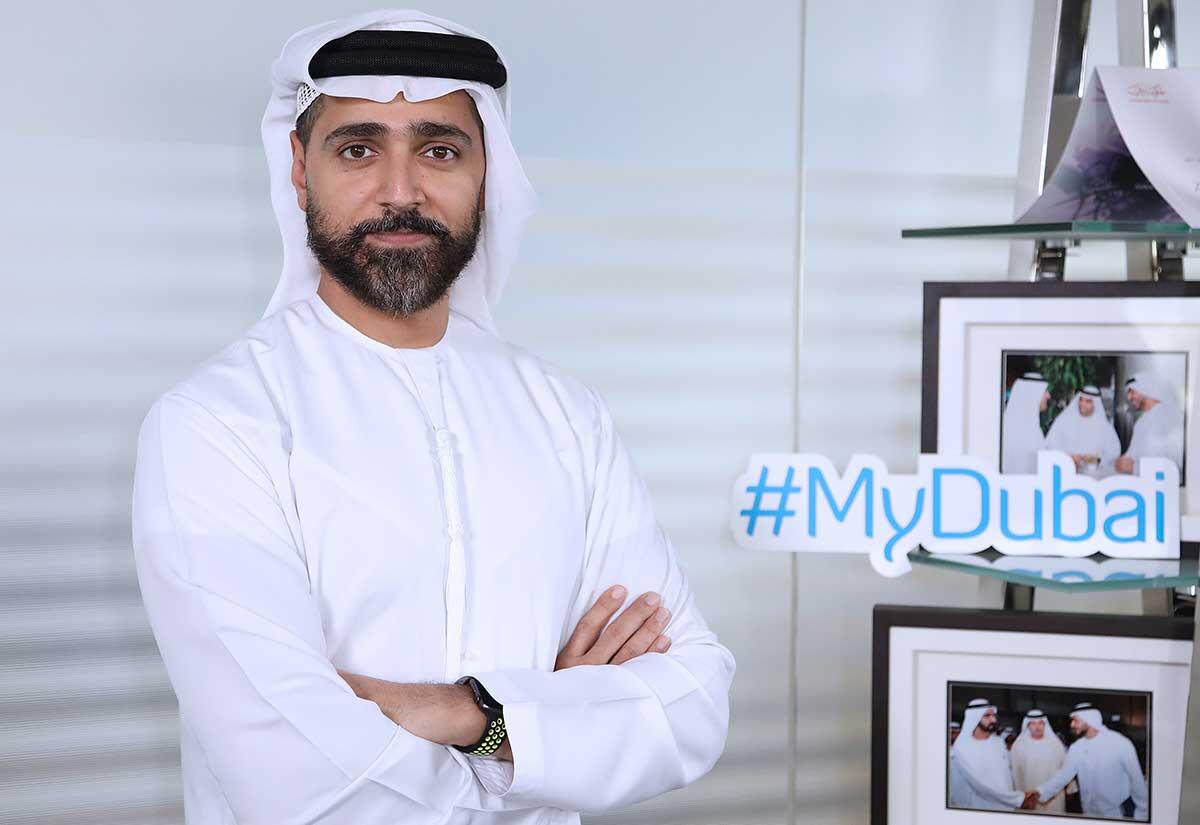 The UAE’s removal from the British quarantine list is set to give renewed “confidence” to UK visitors, according to Issam Kazim (pictured above), CEO of Dubai Corporation for Tourism and Commerce Marketing (Dubai Tourism).

“Following the announcement to include Dubai on the UK’s travel exemption quarantine list, we are delighted to welcome British visitors back to the city from December 3. Since opening our borders on July 7, it’s been a key priority for us to safeguard the health and wellbeing of our residents and guests in Dubai,” the Dubai Tourism CEO told Arabian Business.

In pictures: Tourist hotspots reopen in Dubai after coronavirus lockdownSeveral top attractions have opened their doors or are about to soon to provide diverse experiences to UAE residents and tourists as the city aims to cement its position as a year-round destination in the post-coronavirus era 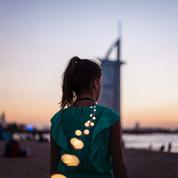 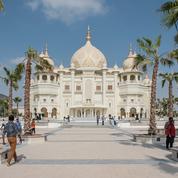 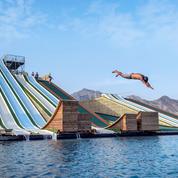 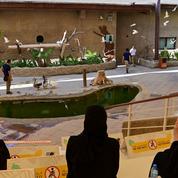 “We hope the emirate’s stringent measures and being added to UK travel exemption quarantine list will lend confidence to British visitors to come and experience Dubai for some winter sun,” Kazim, pictured below, added.

The UAE was removed from the UK’s quarantine list at 4am on Saturday.

The announcement also saw Bahrain, Turks and Caicos islands, Laos, Iceland, Chile, Cambodia and Qatar added to the government’s travel corridor following a decrease in risk from coronavirus in the listed countries.

International travel from England has been banned since November 5 when the country was placed under a national lockdown, although travel for work is allowed.

The UK is an important source market for Dubai historically, ranking as the third biggest source market to Dubai in 2019, according to research firm Euromonitor International.

Martin Lewis warns easyJet customers to ‘beware’ in the face of rising costs
Locals plan to take back Whitsundays island
How to maximize all benefits with the Amex Platinum Card
The only way you're going to survive this awful, terrible winter is reading a gigantic epic science fiction or fantasy series
Southwest Airlines is preparing to furlough nearly 7,000 workers for the first time in its history