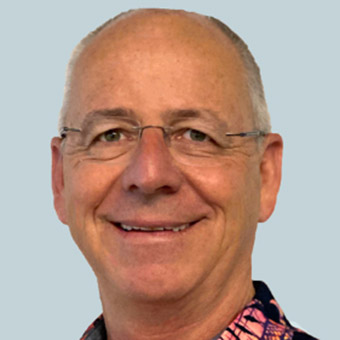 Johnson will direct all flight operation activities and administrative duties for Hawaiian Airlines, including pilot qualifications. Johnson replaces Ken Rewick, who is retiring after more than four decades with Hawaiian.

Johnson joined Hawaiian in 2019 as operations chief pilot after spending more than 30 years with American Airlines, where he served as managing director of flight operations.

Rewick, who was born and raised in Hawaii, retires after 42 years with Hawaiian and 13 years as head of flight operations.