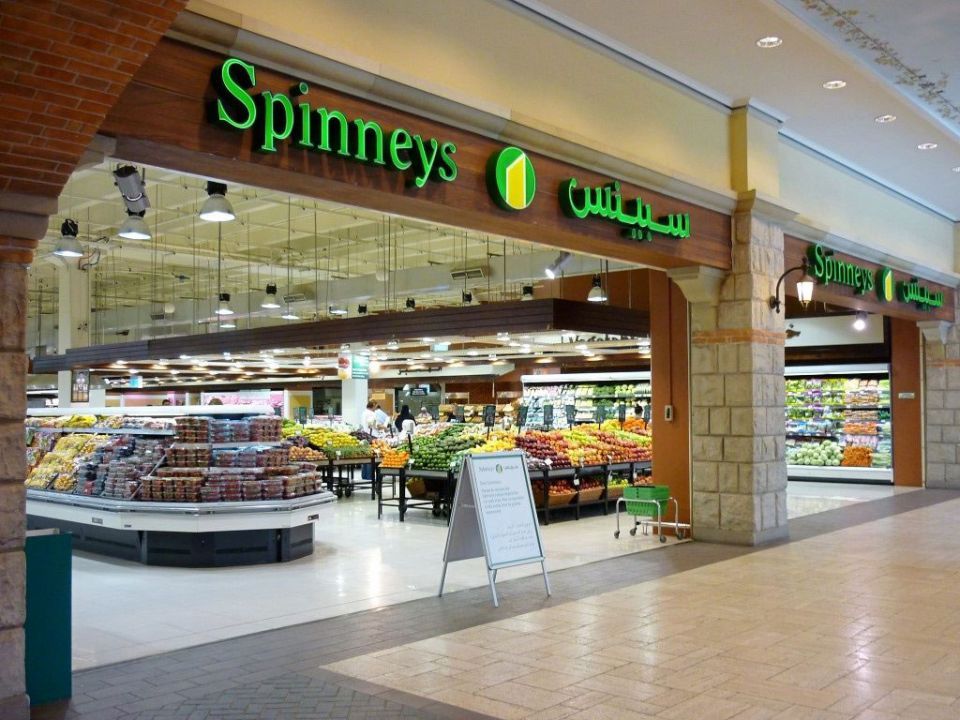 Launched in May last year, over 160 local businesses initially participated in the Spinneys incubator programme.

Aegis Hospitality, the Dubai-based company behind the successful Akiba Dori restaurant in d3, is set to branch out into the frozen pizza market as part of the Spinney’s incubator programme.

The company is opening a central kitchen in the renowned cultural district of Alserkal Avenue in the industrial zone of Al Quoz in Dubai, where they will be making frozen pizzas to be sold on the supermarket shelves of Spinneys across the emirate.

Samer Hamadeh, founder of Aegis Hospitality, told Arabian Business: “We’ve developed what I genuinely think, and very logically think, is one of the best frozen pizzas ever, not just by Dubai standards, I mean by any standards – by US standards, by UK standards, by Italy standards.

“It’s an incredible product and we’re very happy to be rolling it out in Spinneys and Waitrose in a couple of months.”