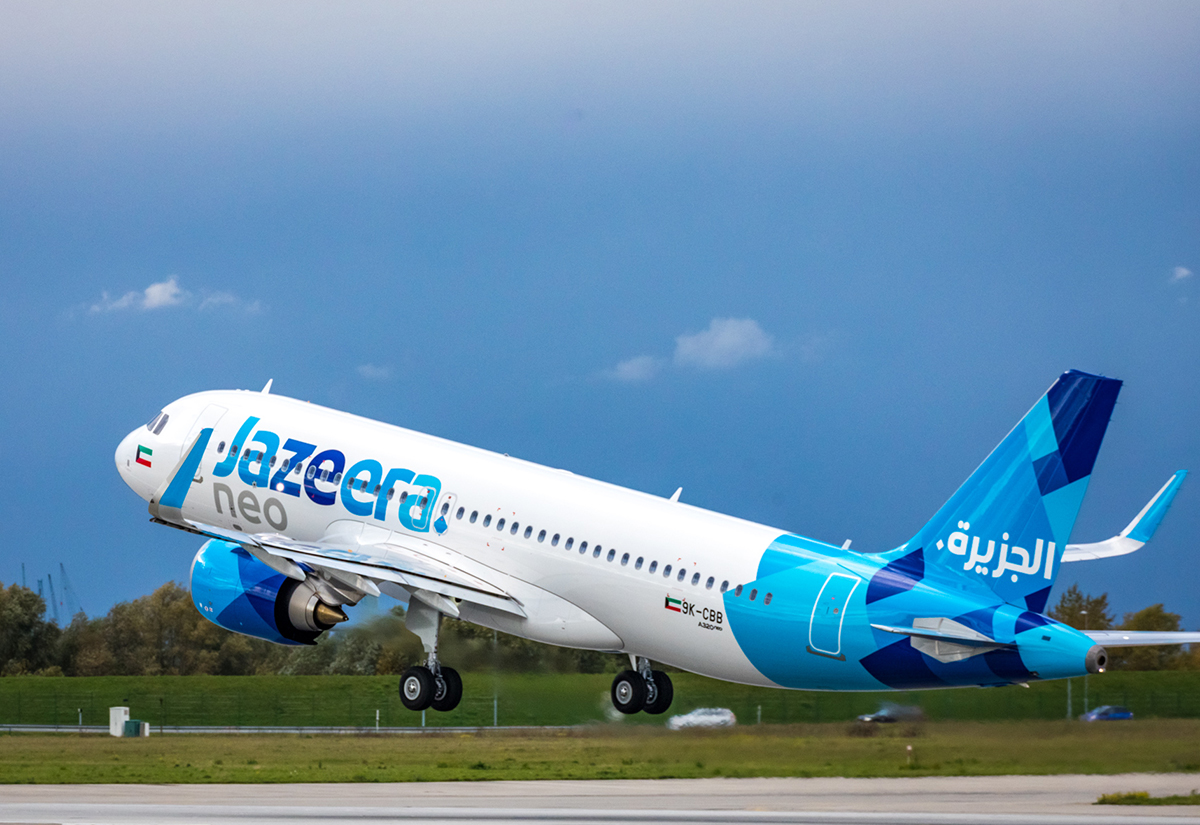 Jazeera Airways on Monday reported a return to profitability in the third quarter of the year, registering KD11.8 million in net profit.

The performance recovery follows an easing in travel restrictions and an increase in vaccinations in Kuwait and across the airline’s network.

The number of passengers flown in Q3 increased by 361.8 percent to 302,900 while the load factor increased by 26.7 percent to 65.6 percent despite the restrictions that were still imposed on capacity at Kuwait International Airport during the quarter.

For the nine months period of 2021, Jazeera returned to profitability during a very difficult year of operations in which Kuwait International Airport had very limited capacity for a period of five months.

The company said it successfully offset previous losses to report a net profit of KD70,600 supported by an increase in revenue by 44.2 percent to reach KD47.3 million during the nine months period.

Jazeera Airways chairman, Marwan Boodai (pictured above), said: “Jazeera is returning to profitability earlier than our previous forecast for Q4, a positive sign for our airline which successfully mitigated the impact of the pandemic by implementing decisive measures to safeguard its financial position and liquidity, as well as to protect shareholders and customers’ rights.

“Our strong earnings in Q3 are attributed to an evident appetite for travel, as well as to new destinations launched by Jazeera by end of June, catering to that appetite. Despite continued limitations in the number of returning passengers at Kuwait International Airport until the end of the quarter, our load factor continued to increase as well as yield driven by limited supply.”

Boodai added: “As our company succeeds to return into profitability… we remain positive and prudent of what’s yet to come. We are positive that travel will return stronger to reach 2019 operational performance very soon. We remain prudent to ensure our customers and employees always remain safe.

“We now believe the worst is behind us and that our team successfully triumphed against a global crisis and ensured the continuity and prosperity of the business. Next year will see further expansion of our growing network as the world pulls clear of the pandemic.”