Western Saudi Arabia includes Jeddah and the holy cities of Makkah and Madinah.

In a bid to cash in on the global attention generated by the G20 Summit this weekend, next year’s Hajj pilgrimage is also on the radar of the industry’s image enhancement plans, which also has ‘safe stay’ as a major component of it following the coronavirus pandemic. 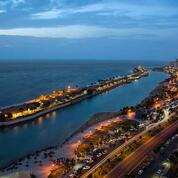 Hermann Tilke, who has designed a number of Formula 1 race circuits around the world, is working with Saudi Arabia ahead of the country’s F1 debut

India-based global hospitality chain OYO told Arabian Business it is currently in discussions with the Ministry of Tourism and the Asser Development Authority to jointly develop a “hotel transformation platform” in western Saudi Arabia, which includes Jeddah and the holy cities of Makkah and Madinah.

According to sources, other leading hospitality majors are also currently in discussions alongside tourism and government bodies to take similar initiatives across the country.

“Our proposal for developing a transformation platform for the hotel industry in western Saudi Arabia is mainly aimed at enhancing the appeal of the hotels in the region,” Manu Midha, head of Middle East operations of OYO Hotels and Homes said. 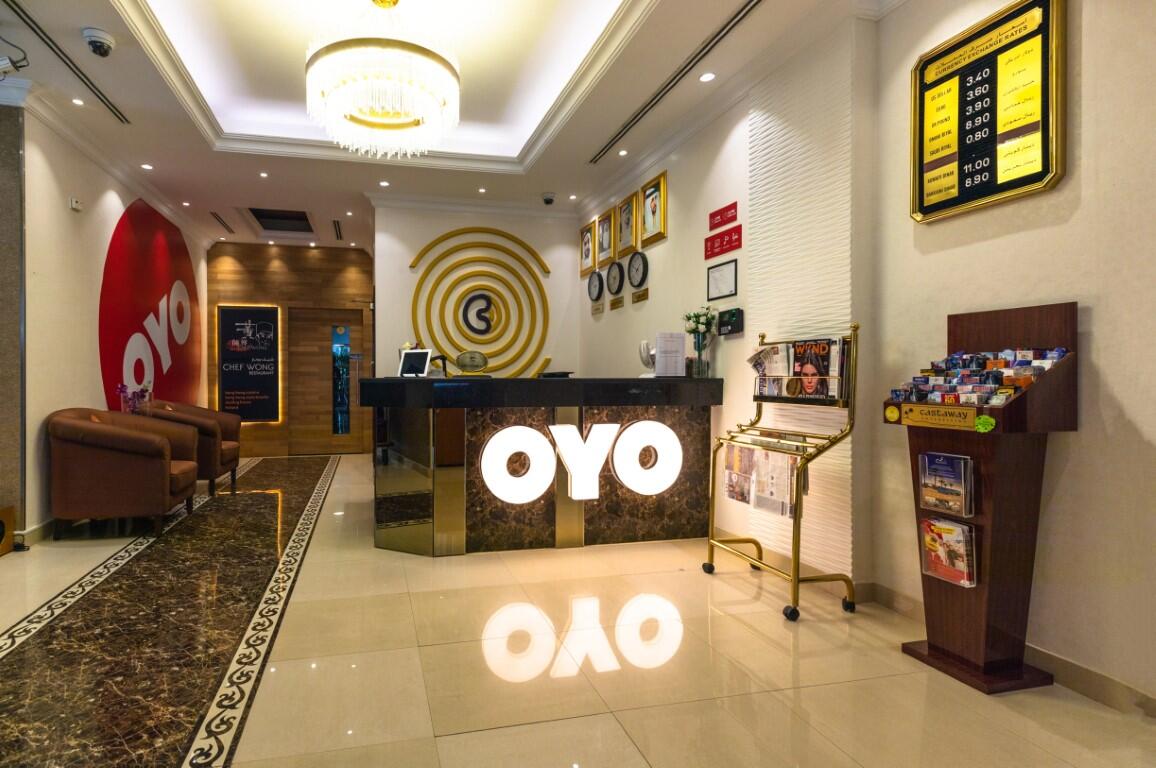 “Besides, this could also help drive employment in the industry,” he added.

Sources said the industry is also preparing itself for the ‘new normal’.

“The plans are aimed at the twin objective of bringing about a qualitative change for the industry – mostly in terms of safety aspects in the near-term in view of the pandemic – and to improve the industry’s standing among the global peers in the mid-to-longer term,” a senior industry executive said.

The plans come after the hotel industry has actively supported the Saudi Tourism Ministry’s Summer in Saudi campaign which has targeted domestic tourists while international visitors were forced to stay away due to coronavirus restrictions.

“Our participation in the campaign along with the ministry of tourism was a huge success where some of our properties witnessed 90 percent plus occupancy levels driven by domestic tourism in the kingdom,” OYO’s Midha said.

Video: Hosting Formula 1 next year is the 'cherry on the top' for Saudi Arabia

Mega investment plans in the tourism sector – estimated to be to the tune of $810 billion – aim to transform Saudi Arabia into one of the largest leisure tourism markets in the world over the next decade.

According to research conducted by the Middle East and North Africa Leisure Attractions Council (MENALAC), the leisure and entertainment industry council, new mega tourism projects will occupy an area in excess of 64,634 sq km, with the country’s Public Investment Fund and Saudi Commission for Tourism and National Heritage (SCTH) leading the transformation.

Already, Saudi Arabia has taken big strides to attract overseas tourists, such as the launch of a tourist visa last year, and by hosting a series of high-profile sporting events such as Formula E, world heavyweight boxing and top European football matches, with Formula 1 set to make its debut in the kingdom next year.