Emirate will be the hub for its European, Middle Eastern, African (EMEA) and Indian operations

Dubai’s position as a tourism and business hub has prompted Swiss-Belhotel International to make the emirate the epicentre for its European, Middle Eastern, African (EMEA) and Indian operations.

The move comes as part of a company reshuffle, which has seen the four regions merged together. The brand’s flagship hotel, Swiss-Belhotel du Parc, Baden Switzerland will be the operational base for Europe.

“Over one third of the world’s population lives within a four-hour flight from Dubai and two-thirds are within an eight-hour flight. Dubai’s amazing location allows Emirates to serve 90 percent of world.

“Also, the ability of Dubai’s tourism sector to adapt and respond with agility to any unforeseen macro-economic upheavals is a key factor behind its success which reinforces Dubai’s positioning as a tourism and business hub.” 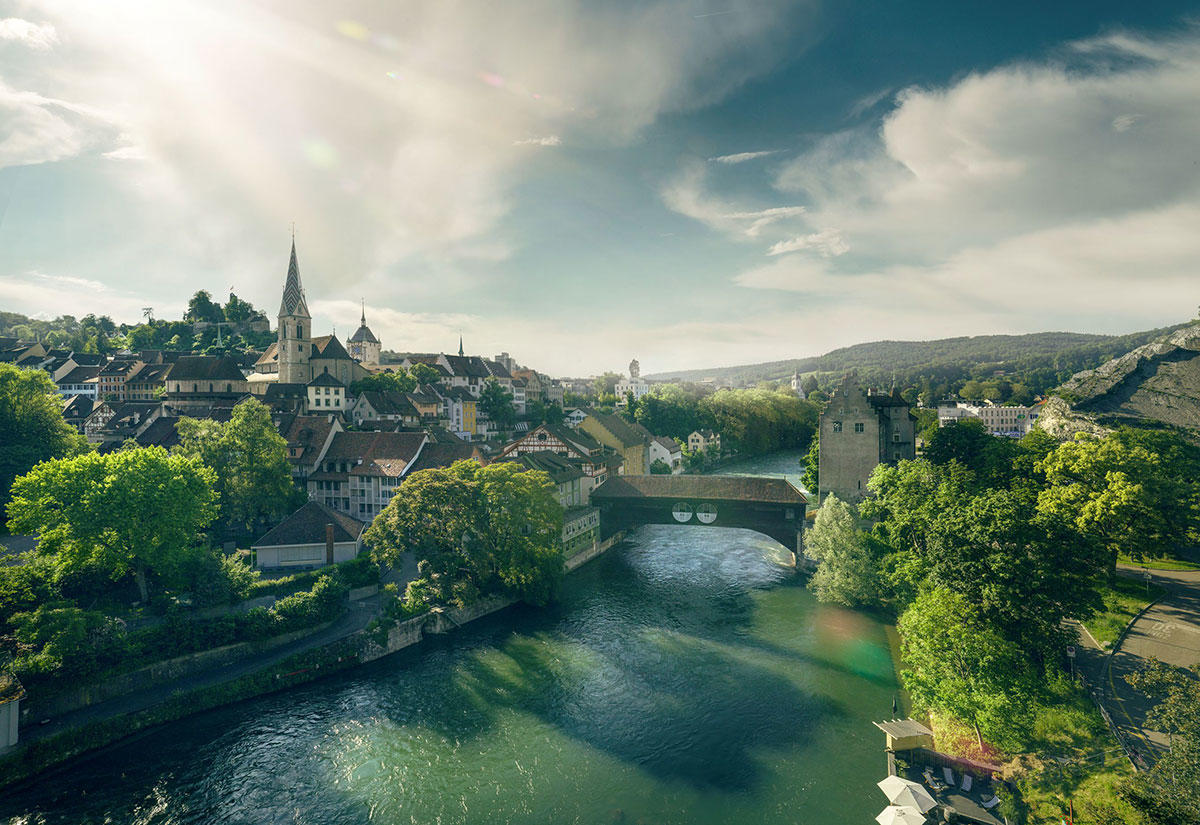 Founded in 1987 and headquartered in Hong Kong, Swiss-Belhotel International has a growing portfolio of more than 145 hotels, resorts and projects, including properties in Bahrain, Egypt, Iraq, Jordan, Kuwait, Oman, Qatar, Saudi Arabia and the United Arab Emirates.

Last year, according to the World Travel and Tourism Council (WTTC), the travel and tourism sector contributed 11.9 percent to the UAE’s total economy. It employs more than 745,000 people, with visitors spending AED141.1 billion, (almost $38.5 million).