Just because COVID-19 has many of us sequestered at home doesn’t mean we can’t dream about (and plan for) our next adventure abroad when travel resumes. Officials at Brazil’s museums are doing their part to keep travelers’ wanderlust alive, teaming with the Google Arts & Culture department to offer virtual tours of some of the country’s most distinguished art and architecture.

Via the newly formed partnership, consumers can take a virtual tour of Brazil’s museums from their homes. Not only do the sites provide full information on the museum collections and fascinating artistic and cultural legacies in South America’s largest country, but they are ideal tools to use in planning activities for a future Brazil vacation.

Here are the 10 museums, found in the signature Brazilian cities of Rio de Janeiro and Sao Paulo, which virtual visitors can explore now and plan to visit in person later.

Museum of the Indigenous People (Rio de Janeiro): The facility chronicles the contemporary and historic culture of Brazil’s indigenous people, with 23,176 ethnographic pieces and 15,121 national and foreign publications specialized in ethnology and related areas. The collection features 268,623 photographic images, 599 films and videos and 1,295 sound files.

Immigration Museum (São Paulo): The collection explores the experiences of thousands of immigrants who came to Brazil and stayed at the Casa do Migrante. The displays feature family collections representing communities that arrived in the country during the 20th century.

Football Museum (São Paulo): Located in the Pacaembú stadium, the museum spotlights the country’s signature sport as a cultural heritage and part of Brazil’s identity. The best goals and great names in the sport are featured along “the pioneering women of a discipline that many times denied them access,” according to organizers. It is in the São Paulo capital. 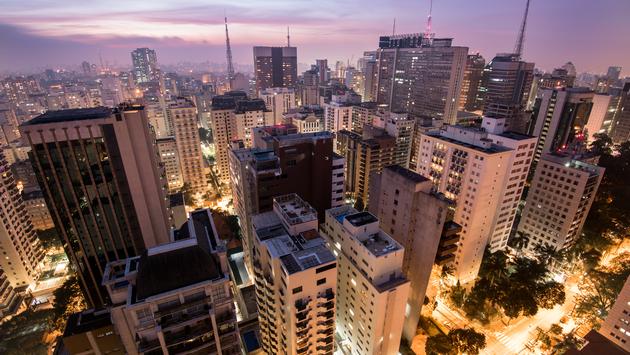 Castro Maya Museum or Chácara do Céu (Rio de Janeiro): Housed in the former residences of collector and patron of the arts Raymundo Ottoni de Castro Maya, the museum complex incudes creations from Matisse, Modigliani, Degás, Seurat and Miró, plus works by Brazilian artists Guignard and Iberê Camargo. The exhibition also includes an important collection of maps from the 17th and 18th centuries.