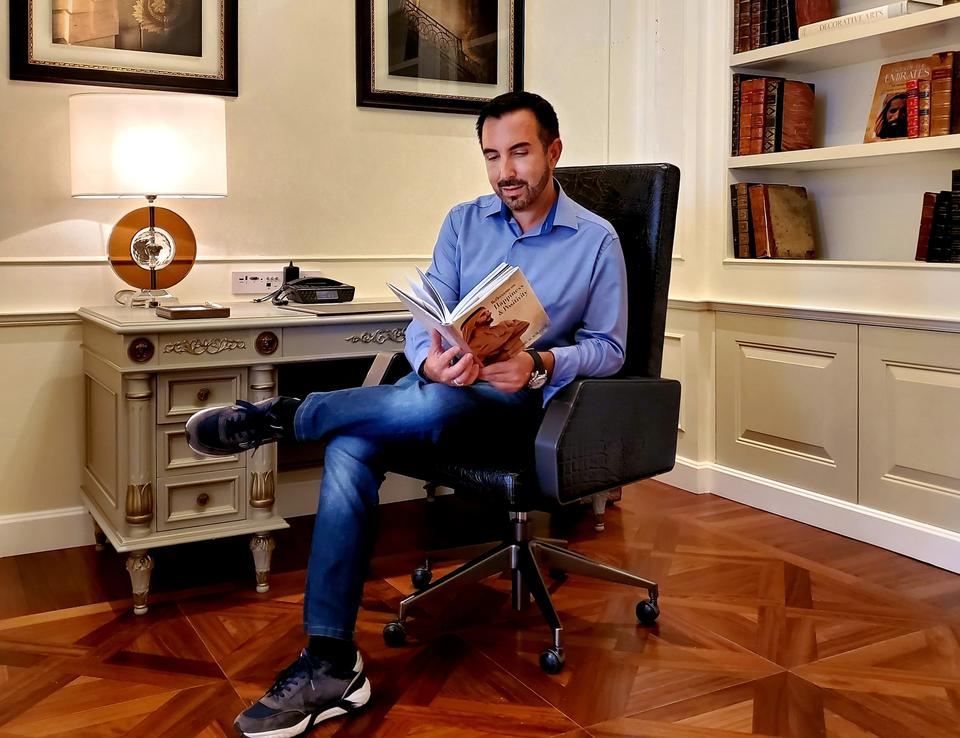 Hailing from nobility in Austria, Count Oliver of Wurmbrand-Stuppach has launched the Ambassadors Club in Dubai.

Hailing from nobility in Austria, Count Oliver of Wurmbrand-Stuppach believes traditional values are going to be important in building the reputation of a new invitation-only lifestyle and business club in Dubai.

The Liechtenstein count, the European equivalent of a British earl, is the president and founder of Ambassadors Club and the CEO and chairman of the GWS Group, a tax advisory, corporate service provider and a trust company.

With annual individual membership fees of up to AED29,000, the Ambassadors Club, based out of the Conrad Hotel on Sheikh Zayed Road, aims to combine lifestyle benefits with those of a business network, creating a platform for members to explore new opportunities and collaborations while enjoying “exceptional experiences”.

Talking to Arabian Business about the impact that coronavirus has had on plans to open in Dubai, he said: “It is true, preparations for the launch of the Ambassadors Club have been postponed by several months, but we have registered great interest in our club since it was launched earlier this month. 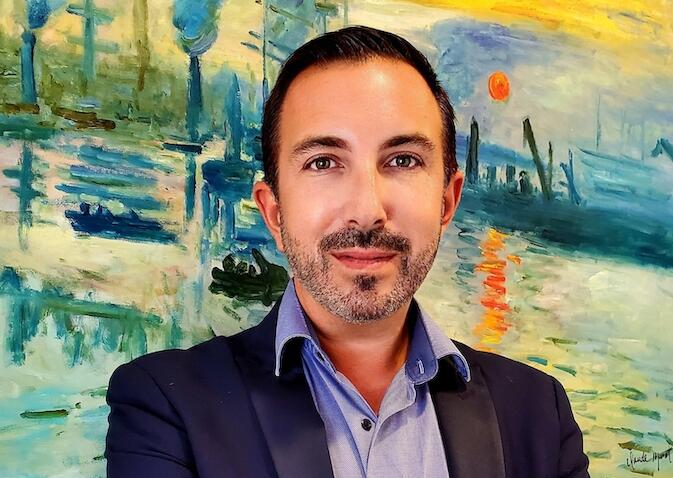 “Especially after the past few months and the restrictions in everyday life, many are now looking for variety, entertainment and high-ranking business contacts. The Ambassadors Club combines lifestyle and business and elevates relationships to a private, amicable level.”

Asked if there is room for more private member clubs at a time when the world is experiencing a major slowdown, the count added: “Particularly going forward, we think networking on a familiar, personal level will be more important than ever.

“A Zoom conference cannot replace dinner with business friends. We pursue a unique approach and focus on the entertainment of our club members, on unique, shared experiences with like-minded people, on friendships that connect and thus form the basis for the best relationships.”

As well as a schedule of curated experiences and luxury events, members are also being promised preferential access to the world’s best restaurants and lounges.

Other benefits, according to the count, include exclusive invitations to chefs’ tables, art exhibitions, tasting sessions, and cultural, sport and VIP events.

He added: “We are thrilled to have Dubai be the launchpad for a very exciting networking and lifestyle proposition. The Ambassadors Club is very different from your standard business clubs. Our clientele is drawn from individuals who wouldn’t normally be interested in attending breakfast mornings.

“These are owners, CEOs and high net worth individuals wanting to socialise with like-minded individuals. They are brought together by common interests and a desire to share in exceptional experiences.”

A preferential membership package has been created for women leaders for an annual fee of AED9,000. Young people are also catered for through a special entrepreneur membership for the under-35s for AED35,000.

A corporate membership package, which accommodates up to five people from the same organisation, is the most expensive package at AED79,000. 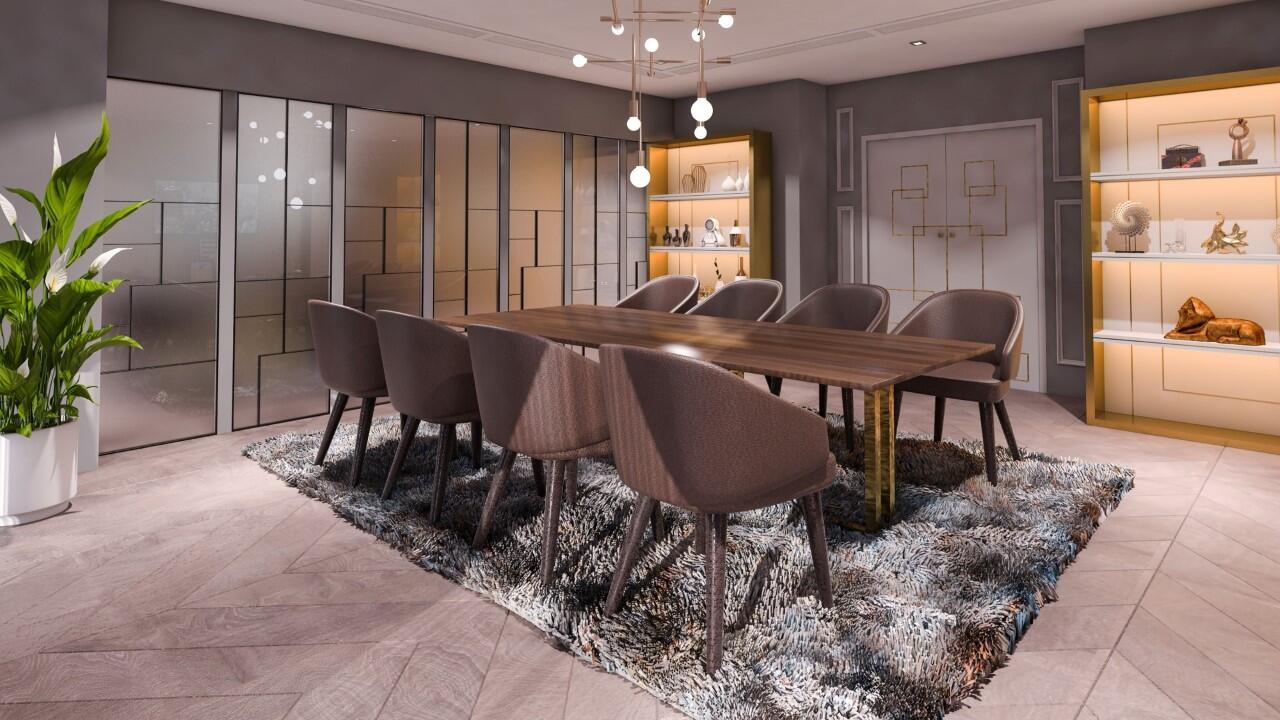 Another private members club, Capital Club Dubai, (pictured above) located in Dubai’s financial district, unveiled refurbishment plans earlier this year in a bid to “reinvent” itself following a slump in membership.

The overhaul was announced after membership had reportedly dropped to about 1,000 last year from a peak of roughly 1,500 members.

Late last year, it was reported that the members-only business club was seeking money to turnaround the exclusive meeting spot once-favoured by the city’s top dealmakers.

Bloomberg reported that the club was working with the investment banking arm of Emirates NBD to raise about AED30 million ($8.2 million) as part of plans that include bringing in a new management team and restructuring debt.