With restaurants closing their doors as a result of the Covid-19 outbreak, will food delivery companies and landlords come to their rescue? 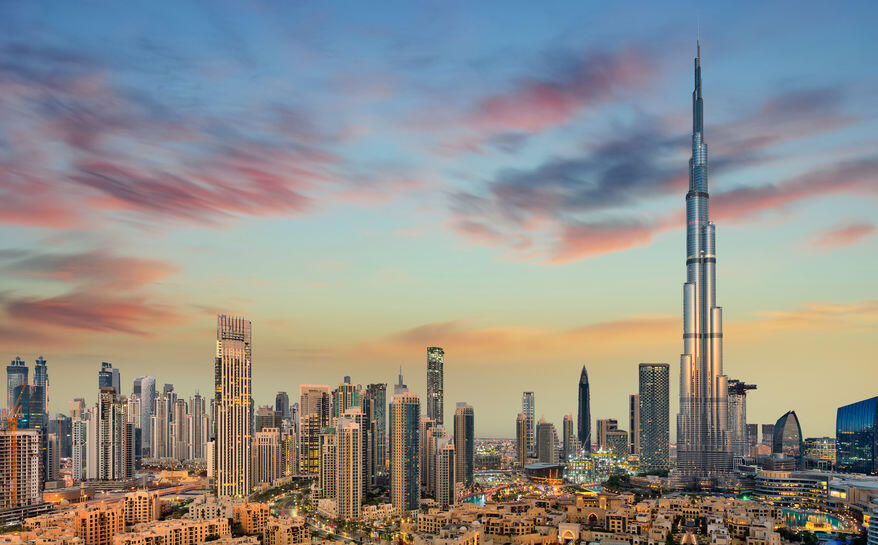 Restaurants must make it through the next three months

Once the main attraction at Dubai darling Akiba Dori, a $40,000 Italian pizza oven has lost all but a few of its most loyal admirers typically swayed by its finest creations cooked at a blazing 500 degrees in just under a minute.

It’s not that its flames are burning any less brighter or that its gifted pizzaiolo Luigi is any less passionate; it’s that – like many of its neighbours in the once buzzing business district d3 – Akiba Dori and its magnificent wood-fired oven has fallen victim to the crippling coronavirus pandemic. 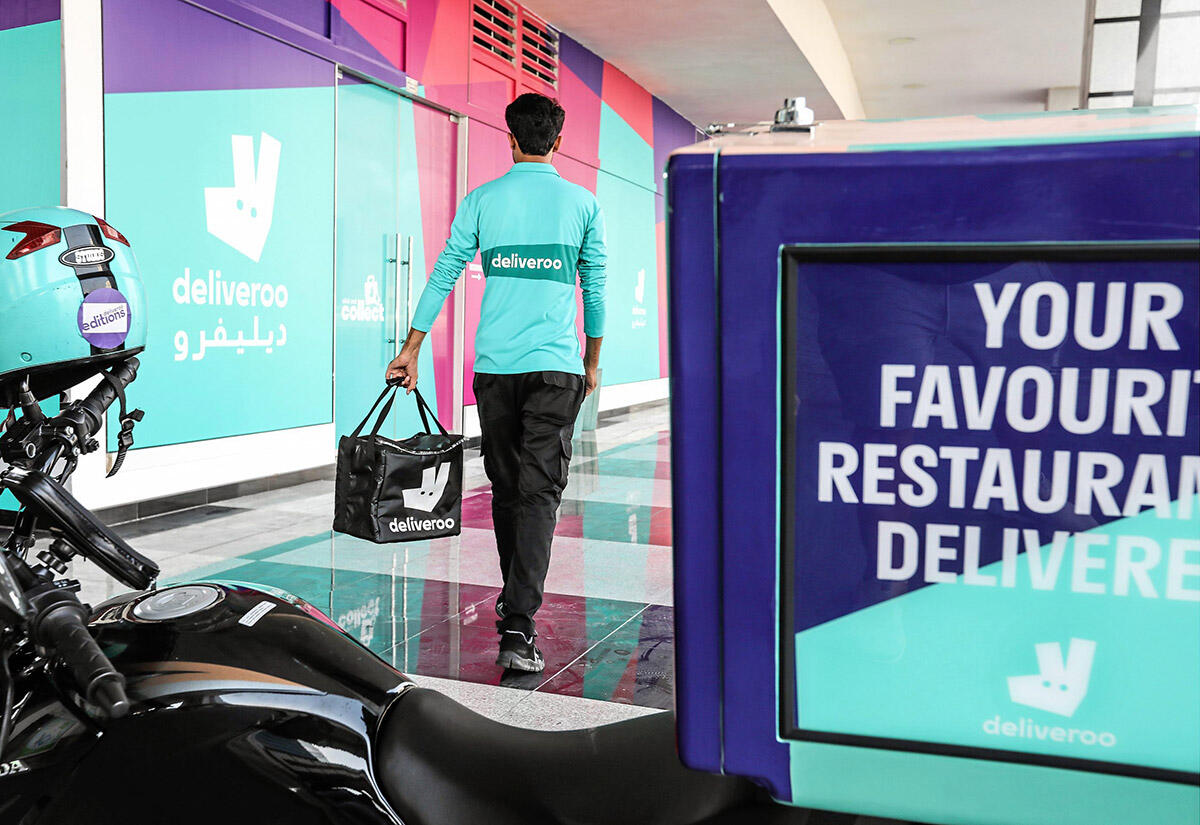 Food delivery apps are under pressure to support local restaurants

The restaurant owner and managing partner of Aegis Hospitality calls himself “realistically optimistic”. Despite having to shut down his restaurant, in line with measures to curb the spread of the virus and encourage people to stay home, he managed to deliver the same number of pizzas – 100 to be exact – that he sells on a daily basis during dine-in sittings.

Even without the government’s enforced closures on dining outlets, Hamadeh would be better off delivering than serving its usual crowd of dine-in customers who have moved on to work remotely from their homes, leaving the typically buzzing business district chillingly vacant.

Now Akiba Dori depends mainly on its delivery-only kitchen which operates on a minimal cost yet excels at providing its customers with the finest Italian pizza delivered hot to their doorstep.

But with the number of coronavirus cases rising across the UAE – leading many businesses to lay off staff or shut down entirely – residents have tighter budgets and have less to spend on takeout or even risk dealing with delivery drivers, not that the number of deliveries are anywhere near enough to sustain Hamadeh’s restaurant to begin with.

“A lot of factors influence people’s habits and in a situation like this, less people are ordering food”

“We’re depending on something undependable. Delivery is incremental revenue and is usually treated as such for most restaurants, meaning their main revenue is the restaurant itself, and delivery is the cherry on top,” he says.

“A lot of factors influence people’s habits and in a situation like this, less people are ordering food, more people are cooking at home or ordering from places they’ve been ordering from for years. I don’t think delivery is a saviour.”

And how can it be when delivery companies charge restaurants a whopping 35 percent in commission fees?

While US giant Uber Eats has waived delivery fees for consumers, it has yet to reduce fees to support local restaurants. Its competitor Deliveroo has not announced any changes to its charges, while food delivery service Zomato came under fire in March for offering to provide AED1,000 hygiene audits to restaurants amid the crisis. It later said it regretted having sent the email, but has not announced measures to help local restaurants either. Regional player Talabat was also criticised for asking restaurants to offer 50 percent discounts in return for marketing highlights. 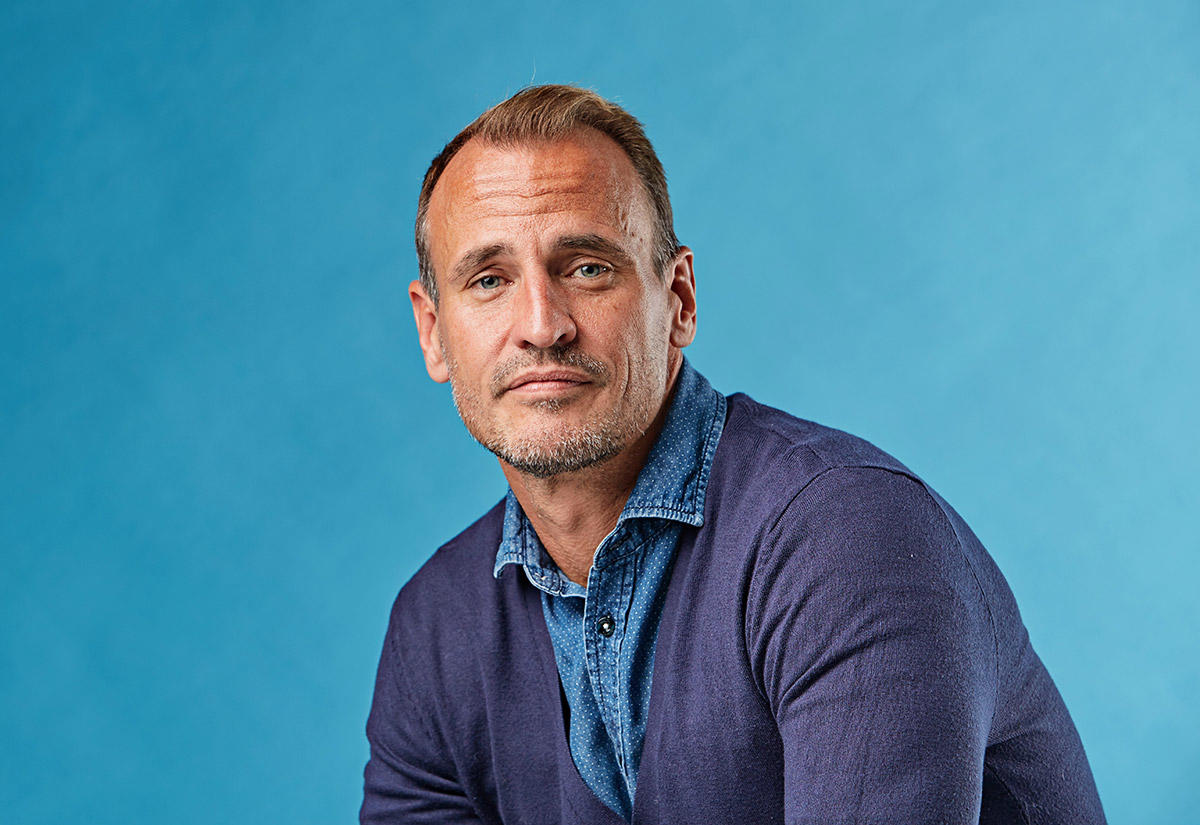 In a bid to reach out to the aggregators, independent food blogger Food Sheikh, who maintains an anonymous identity, wrote an open letter urging them to step up and offer support.

“The F&B industry as a whole runs on pretty low profit margins anyway so if you’re giving 30 percent to aggregators then giving off 50 percent discount on food as well, you’re not making any money; in fact you’re paying money to give that order to the customer… They [delivery companies] have a strategy and they’re sticking to it, and not only are they not offering support, they’re being insensitive with their offers of promotions,” he says.

His letter went unanswered, but was quickly picked up by Dubai software company Chat Food, which proposed the launch of a commission-free platform Deliver DXB to encourage consumers to order directly from restaurants and help them retain 100 percent of their revenue to cover costs, including staff salaries. They turned it around in 24 hours and in just a few days, it had attracted 500 restaurants.

“One restaurant said their direct ordering had tripled overnight with the launch of the website; another said her number of orders was on par with one of the large aggregators; and one had to close delivery for one hour because they were so busy with orders,” Food Sheikh says.

But Deliver DXB is a temporary solution, and isn’t enough to keep restaurants alive. “The aggregators are really good at what they do especially in terms of customer experience; they serve a purpose. But, at this moment, they need to offer a helping hand. They disrupted the industry because restaurants fell asleep, because they got lazy, but aggregators can also get lazy and they will be disrupted if they do,” he adds.

Yet many a restaurants are unable to resort even to delivery, as Akiba Dori’s Hamadeh points out that most last mile delivery companies do not cater to areas like d3 where clients are few and far between.

Tech to the rescue

The good news is not everyone is suffering and there are companies attempting to make the lives of restaurants easier. Seafood Souq, a B2B online marketplace initially launched to tackle seafood fraud by connecting international sellers with regional buyers through a traceable supply chain, is currently helping restaurants purchase smaller quantities to adapt to decreasing resources and demand. It has also seen a surge in its orders, having doubled them in March compared to February. 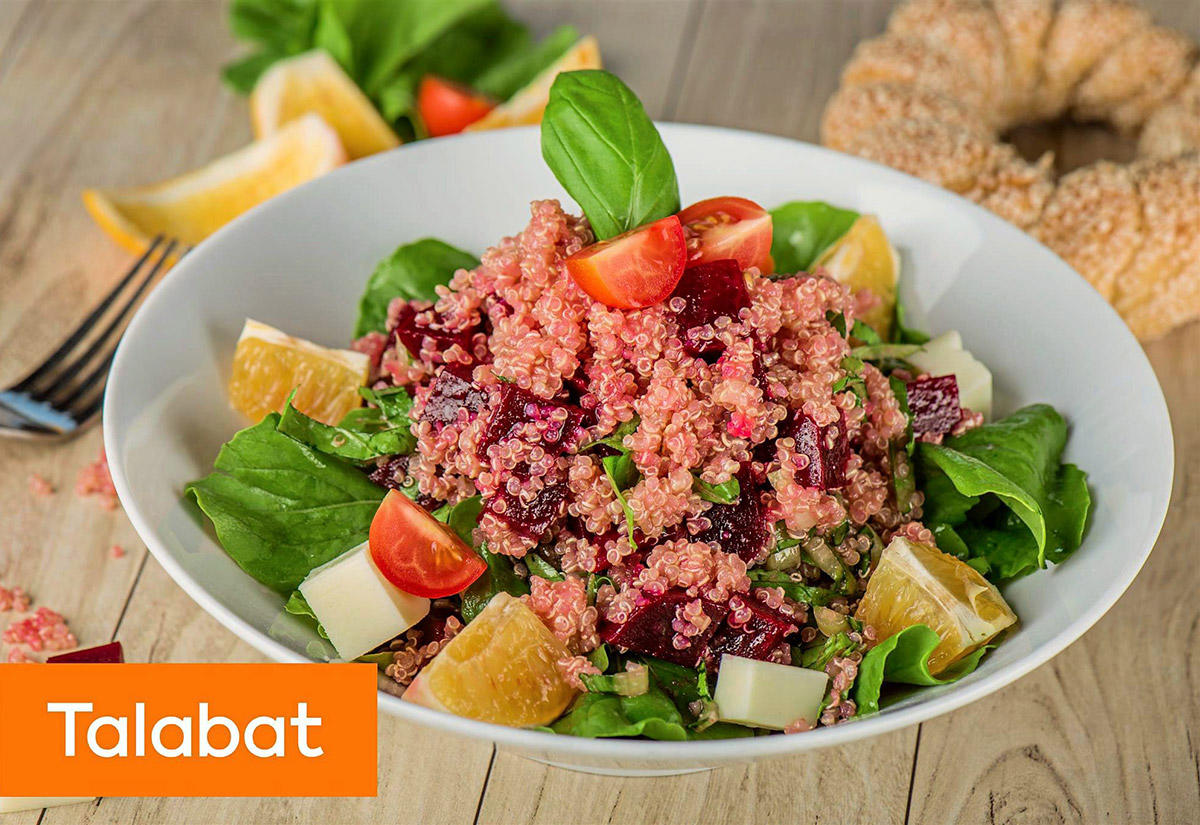 “Orders continue to grow in size, and this is from a food security and agility angle. Being a tech start-up, we’re able to adapt quickly to our source markets if one border closes, because we have multiple options, and can switch very quickly to continue the need for that particular food supply,” says CEO Sean Dennis.

Seafood Souq is also working on digitising fish markets in Dubai to provide access to both the end consumer and small businesses.

“We try to help. When we have orders coming in, they’re able to place smaller orders, especially when we digitise, so one or two fish as opposed to kilos… Working with international suppliers, they’ll often have large purchases so they aren’t able to work with small suppliers locally because of their lack of last mile or payment terms required by larger buyers so by using our platform, we’re able to provide payment terms to certain buyers so they can buy locally, and it’s in the interest of food security as well,” he says.

Dennis points out that the UAE has become too reliant on international markets’ expertise, and that the covid-19 crisis has highlighted the need to strengthen regional supply chains.

“I wish we could have gotten the platform out prior to this but this highlights the desperate need for this so that markets can react very quickly to pandemics… the need to address how globalised we are, we’re becoming too reliant on international and single source markets. I’m not saying we’ve gone too far or that globalisation is bad but the supply chain needs to change,” he says.

Seafood Souq’s digitised fish market will take weeks to complete, but there are plenty of changes that could prolong the life of many F&B players in the UAE; one of them is landlords’ attitudes towards rents.

While Akiba Dori’s Hamadeh says his landlord has delayed rent and is open to negotiations, other F&B players are not as lucky.

“Some people are receiving threatening letters from their landlords, and none of them want to be named because they’re scared. But this is not the time to be politically correct. People need to know who’s doing this. The landlords are saying, ‘we’re collecting rent no matter what happens’, and some of these are big groups. This is not the time to be bullying people. I don’t want to be that guy but I will be that guy: if your landlord isn’t willing to treat you as a partner in this time, you should drop them.

“Landlords always have the upper hand and as long as their revenue is secure, they don’t care if the same shop they have changes over 20 times because there’s always that person who thinks they’re the ones who will make it… In shopping malls, it’s the landlords’ responsibility to get footfall so they have to waive rent if they don’t get that footfall, or say okay, we’ll take 5-10 percent of what you’re making in the next few months so we can both make it through this difficult period.

“I’m not saying don’t pay them anything and let their people starve, but at a time like this, if they can cut fees, if I can cut fees, if the government is stepping in and saying the banks will freeze loans, at least it will provide some breathing room for SMEs,” he says.

Hamadeh is hopeful that government entities, like Dubai Tourism, have stepped up to offer help: “I got a call from someone at Dubai Tourism two weeks ago saying, ‘I know there’s a tough period coming up, can you send me an email about what you think we can do to help you survive during this time?’ Imagine the government reaching out to a random guy like me?

Having the government step in and say, ‘we won’t let you go bust, it’s slowly trickling down, it’s the right message,” he says.

Restaurants must make it through the next three months. However, in order to survive, and blogger Food Sheikh is concerned with how many – or how little – will ultimately be able to reopen.

“It’s a cash-to-mouth business. Some of the biggest award-winning restaurants told me directly that they’ve only gotten a couple of months in cash until it’s gone.

“Landlords always have the upper hand and as long as their revenue is secure, they don’t care if the same shop they have changes over 20 times because there’s always that person who thinks they’re the ones who will make it”

“F&B is such a cash-intensive business that, almost immediately, we’re going to start feeling it,” he says.

The takeaway message for those who will be able to make a comeback, according to Food Sheikh, is: “At the end of this, I hope businesses remember who offered that helping hand and who didn’t reply to their emails.”

As for Hamadeh’s $40,000 Italian oven, it continues to perform to a humble audience comprising kitchen staff, the same staff who have banned their boss from going anywhere near it. The reason? “I don’t cook,” he says, “I used to microwave water to make coffee”.