Since the UK government first announced the introduction of travel corridors on 10 July, the list has evolved on a regular basis, often at short-notice, leaving many holidaymakers in the lurch.

The original list of 59 countries from where travellers could arrive into England, Wales and Northern Ireland (57 for Scotland) without undergoing two weeks of mandatory quarantine has seen some new additions but a far greater number of removals.

The first to go were Spain and Serbia following spikes in coronavirus infection rates. Next was Luxembourg, swiftly followed by Belgium, the Bahamas and Andorra.

Now, the latest countries to get the boot from Saturday are in, and the impact of these omissions will be far reaching for holidaymakers: France, the Netherlands and Malta, along with Monaco, Turks & Caicos and Aruba.

New additions to the exempt list have included Brunei, Malaysia, Slovenia, Estonia, Latvia, Slovakia and St Vincent and the Grenadines.

In the Department for Transport’s words: “Countries and territories can be taken off or added to this exempt list at any time.”

The list, previously reviewed every three weeks, is now being updated on a weekly basis.

Decisions are based on a range of factors, but one key element seems to be the number of cases per 100,000 residents, as reported by the European Centre for Disease Prevention and Control (ECDC).

According to Paul Charles, travel consultant and chief executive of PR firm the PC Agency, “Anything above 20 per 100,000 for a period of seven days or more is likely to lead to that country being added to the quarantine list.”

He added: “It’s one statistic in particular that is being watched the most closely by Public Health England and the Joint Biosecurity Centre; that is the cumulative number, over 7 days, of Covid-19 cases per 100,000 of the population.”

Here’s the full list of countries Brits can currently travel to without having to quarantine on their return: 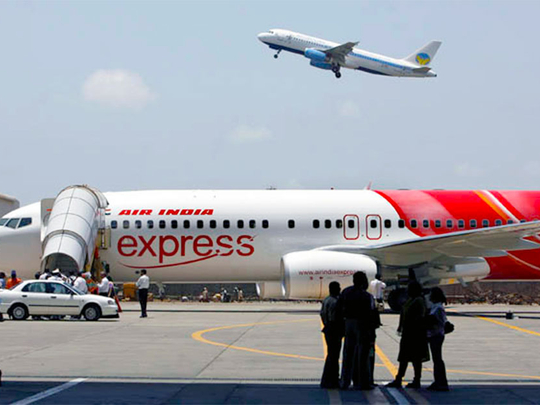 Dubai: The Indian budget airline Air India Express on Friday revised a travel advisory issued to Dubai-bound passengeers yesterday, saying that as per the UAE authorities, residence visa holders returning to the UAE are now permitted entry without approval from the Federal Authority for Identity and Citizenship (ICA) or the General Directorate of Residency and Foreign Affairs (GDRFA).

“We understand the changes may have created confusion and inconvenience for many,” it said in a tweet, adding, “We will keep you updated.”

In an earlier tweet on Thursday, the  airline told Dubai-bound passengers, “Authorities in Dubai have revoked the decision to allow returning residents without an approval from the Federal Authority for Identity and Citizenship (ICA) or the General Directorate of Residency and Foreign Affairs (GDRFA).”

It had said, “Dubai residence visa holders who are flying back to Dubai must have return approval from the GDRFA.”