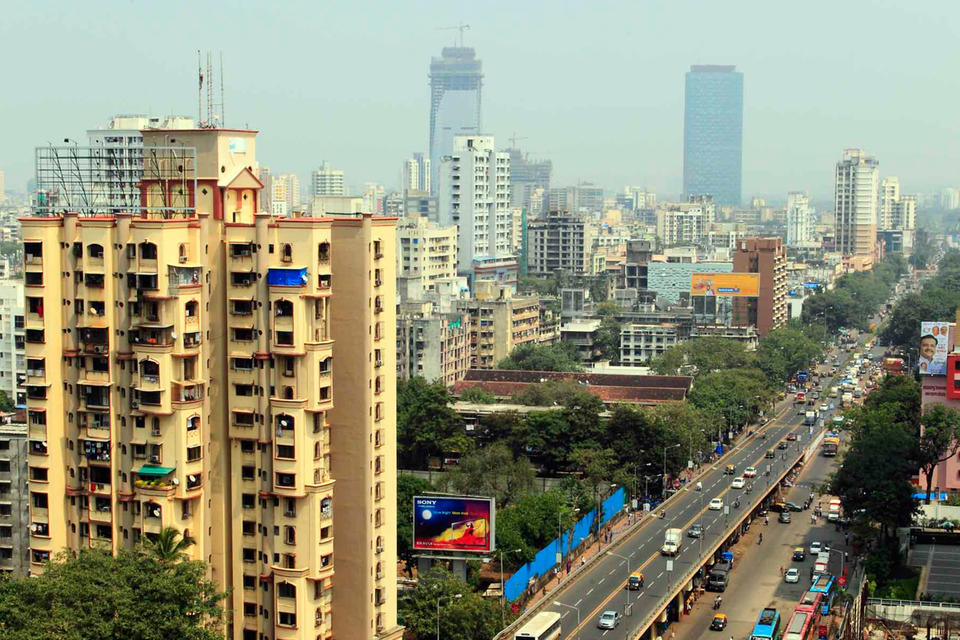 The UAE on Thursdy called on its citizens to refrain from travelling to India following rising concerns about the new coronavirus.

The UAE on Thursdy called on its citizens to refrain from travelling to India following rising concerns about the new coronavirus, known as Covid-19.

In a statement, the Ministry of Foreign Affairs and International Cooperation said: “The decision comes in implementation of the instructions issued by the Indian government, which stated that all foreigners holding Indian visas of all kinds will be barred from entering India until further notice as a precautionary measure taken by the Indian government to reduce novel coronavirus spread.”

The UAE Embassy in New Delhi requested UAE citizens currently in India to register on the ministry’s Twajudi service.

The move comes after India on Wednesday suspended all tourist visas until April 15 and said it would quarantine travellers arriving from seven virus-hit countries as it attempts to contain the spread of the new coronavirus.

The World Health Organisation has declared the outbreak a pandemic.

Diplomatic visas and visas for international organizations, employment and projects are exempt.

While the majority of Covid-19 cases have been in China – which shares a border with India – the number of new infections has steadied there. Hotspots however have emerged in Italy, Iran and Spain.

All travellers, including Indian nationals, “arriving from or having visited China, Italy, Iran, Republic of Korea, France, Spain and Germany after February 15 will be quarantined for a minimum period of 14 days,” the statement read.

The number of Covid-19 cases in India – which has a population of 1.3 billion – has doubled to 60 in the past four days, increasing public fear and the government’s state of alert.

Many of the cases have been blamed on Indians who have travelled or worked in badly hit countries in Europe and the Middle East.