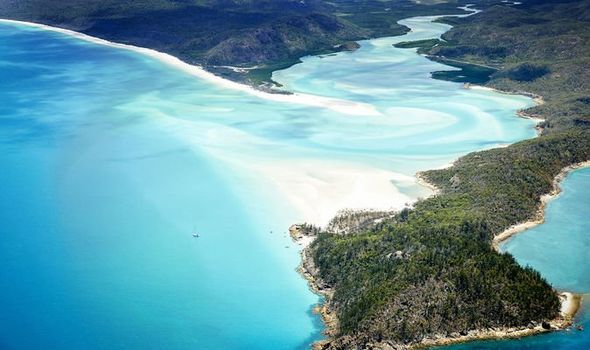 But put in a little effort (well, 9,692 miles to be precise) and those plucky pigeons and marauding female dogs with the unfeasibly long teats are a thing of the past.

On Daydream Island, just off the coast of Eastern Australia in the famous Whitsunday Islands, emerge from your room and you may well see a wallaroo bounce past you in the corridor.

Have dinner and see a rainbow lorikeet or a cockatoo glide along looking for any scraps. You can even pet a stingray like it is the hotel dog.

After that little menagerie, are you still missing that one-eyed cat?

Wallaroos are a coming together of wallabies and kangaroos. They’re actually rarer than you think, despite the two closely related animal groups being rather common in Australia (but, if you’re stuck on a remote island together, what else are you going to do?)

Well, for humans, the answer on Daydream is plenty. The plush new holiday complex is ideal for families, with its collection of swimming pools, restaurants and fun things for children to do as you paddle board or just laze in the sun.

You’ll never forget you’re at the gateway to the Great Barrier Reef – and that’s because of one other unique feature of the island resort. 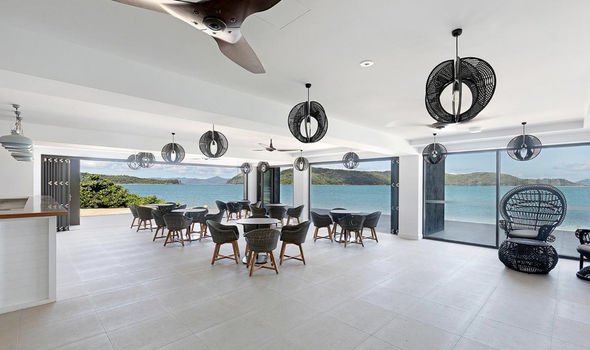 All through the complex – recently rebuilt after the devastation of Cyclone Debbie in 2017 – is the “living reef” which ties the whole hotel together.

Walk through reception and you’ll see Perspex glass where shovel-nosed rays drift past you.

Large cod, sea cucumbers and the rest of the 140 species found there will glide through at some point.

As you walk over to your rooms via linking bridges, black-tipped reef sharks glide underneath.

You can even dive with what dwells beneath as you take a guided tour around the reef learning about everything you need to know.

There you’ll feed some of the main players, including Lu-Ann – the “friendliest stingray in the southern hemisphere”.

More like a puppy than a feared ocean creature, which often have a bad reputation after the death of TV wildlife expert Steve Irwin, playful Lu-Ann will happily come to take cockles out of your hand and she loves to be petted. 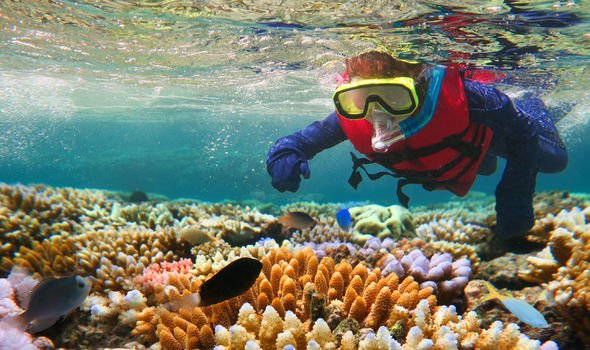 Feeding sessions and marine talks are common as children of all ages are invited to learn more about the real residents of the Whitsundays.

Head of marine development Johnny talks passionately about what’s in the living reef he created – plus he’ll share some fantastic imagery and tales from his dives along the Great Barrier Reef.

There’s even an underwater viewing observatory in the centre of the hotel, where you can saunter down and see your new friends close up in a more natural environment.

It’s also used for the most peaceful of yoga sessions, although sometimes you might just want to wander down and read a book or, pardon the phrase, “sleep with the fishes”.

After all that it may seem a little rude to enjoy fish for your dinner. But hey, you’ve got to eat. And on Daydream, thankfully there’s a few options. As well as the obligatory buffet restaurant, Inkstone offers traditional hearty meals such as chicken burgers and pasta. 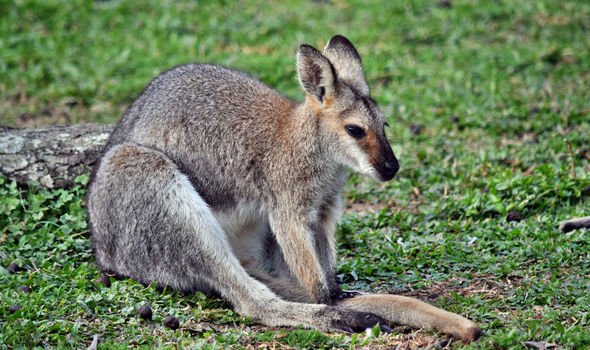 Upstairs at Infinity it’s a little more classy with meaty kingfish starters, fantastic fish specials and the excellent Wagyu beef fillet – so good I had it twice.

So what next? Well, be warned, this place is not party central but you can get a late drink at Tonic bar. But you’re not here for late nights – you’re here for the best Australia has to offer.

If you’re fed up of the beach or the pool head up for a rainforest walk to look-out point where you can see the rest of the islands as well as hunt for more hidden wildlife of the island including tree snakes if you’re really daring. Walk down to Lovers Cove, a more secluded white coral beach and catch an amazing Whitsunday Islands sunset.

But there’s lots to do in the complex too. While there’s more to come – it only opened a few months ago – there’s a well-stocked gym and a makeshift spa, soon to be replaced by a purpose-built affair.

Rooms are large and well-equipped with a large selection of free films if you want to relax in front of the TV. Outside are hammocks which look out to sea and you’ll invariably be joined by some of your new wildlife pals. 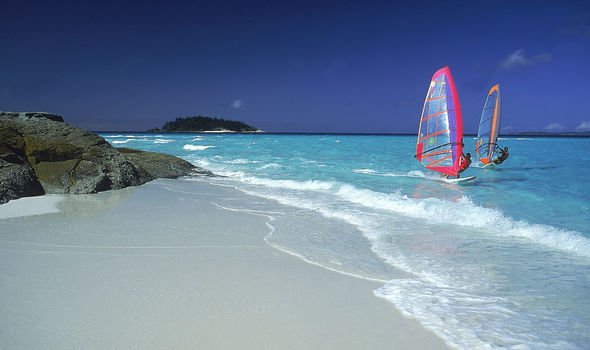 With wallaroos bouncing along and cockatoos taking food from your hand, Daydream is sometimes aptly named.

Let’s be clear, this is not the place you would travel 24 hours just to spend your entire two weeks.

But as Daydream is close to Cairns and Brisbane, and just a few flying hours from Melbourne and Sydney, it is a good stopover to recharge your batteries on a longer tour of Australia. It was also unaffected by the Australian bushfires earlier this year.

An iconic Australian holiday destination in the 1970s and 80s – it was levelled by Cyclone Debbie almost three years ago and left with an uncertain future.

It’s amazing how Daydream has been completely rebuilt with wildlife at its heart.

But it’s all about bouncing back. Just ask a passing wallaroo. 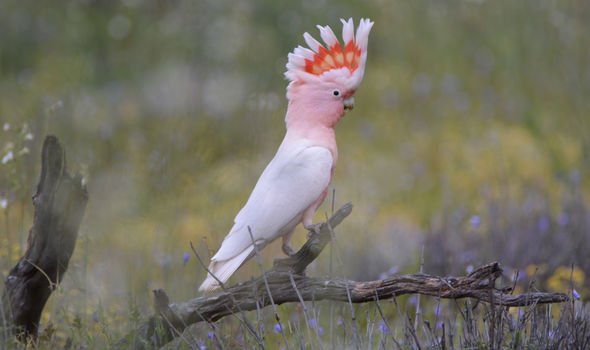 Airlines that fly from Brisbane to Hamilton Island include Qantas (qantas.com) and Virgin Australia (virginaustralia.com) with fares from £71 one-way.