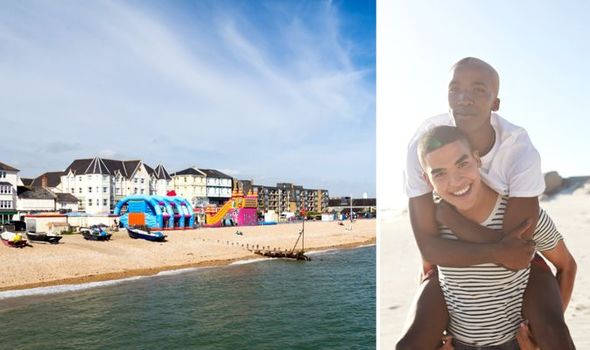 Bognor Regis is a town and seaside resort in West Sussex. The destination is home to a number of beaches and is only one hour 40 minutes by train from London Victoria. East Beach and West Beach are closest to the town centre but also worth visiting are those that can be reached along the 2.7-mile long promenade – Felpham to the east and Aldwick to the west.

Why should you go to Bognor Regis beaches?

When the tide is low there is a huge expanse of sand for long sandy walks at Bognor Regis.

In Felpham, you can see the traditional blue and yellow English beach huts and in East Beach there is the Beach on the Beach – a huge sandpit for children to enjoy the sand even when the tide is in.

Also, if you’re lucky, you might spot dolphins putting on a show, playing out at sea along the coastline. 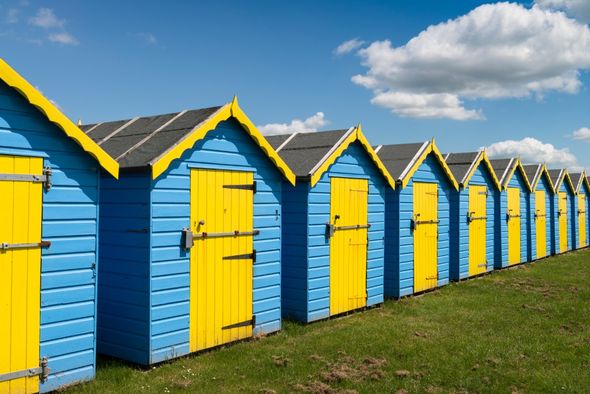 What can you do at Bognor Regis beaches?

There are lots of things to do at the beach including walking or cycling along the promenade.

Elmer Sands Beach is a short walk about the coastal path and the sea defences there create interesting rock pools and islands at low tide ideal to explore for shells, shrimps and crabs.

Where can you eat and drink in Bognor Regis?

Pinks has been in the ice cream industry for 15 years, starting as a mother and daughter team with ice cream vans, they now make and sell their own freshly made artisan gelato from Pinks Parlour.

For savoury options, The Lobster Pot is a great cafe located right on the promenade in Felpham.

It’s open for breakfast, lunch and dinner and the perfect spot to grab food and drinks and watch the world go by.

And of course, no trip to the British seaside is complete without Fish and Chips! The Waverley is a family-friendly seaside pub serving the best fish & chips in Bognor Regis close to the pier & Marine Park Gardens. 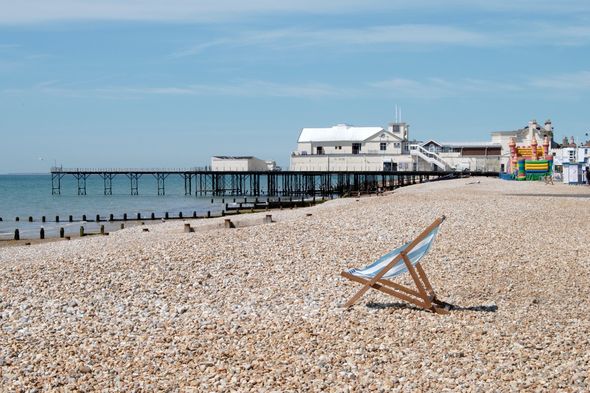 Where can you stay in Bognor Regis?

For something a little different, The Beach Hut Suites at the Beachcroft are located on the coastal footpath overlooking Felpham pebble beach and are the only luxury beach hut suites in West Sussex.

Stylishly designed, they sleep two adults and two children and each Beach Hut Suite comes with two adult bicycles to use during the stay as well as nets, buckets and spades for children. They’re also dog-friendly. 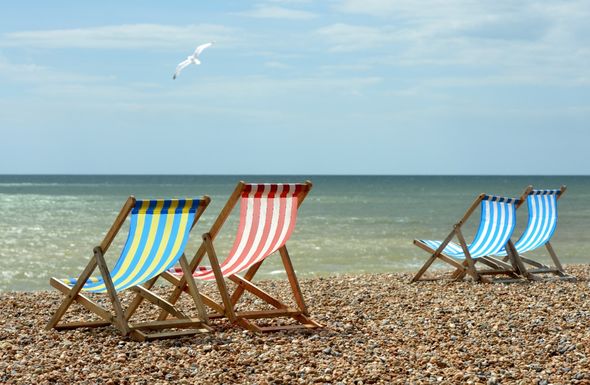 The beaches are dog friendly provided dogs are kept under control.

However, from May 1 to September 30 there are some restrictions on certain parts of the various beaches.

Skiing holidays: How to book your next ski break as TUI warns situation ‘not encouraging’
Doomed flight’s missing recording
Angela Rippon heads to a Portuguese spa for physio and fine food
How Mount Noire Is Working to Make Ski Slopes More Inclusive
Holidays chaos as ALL travel corridors closed meaning all entering country must quarantine