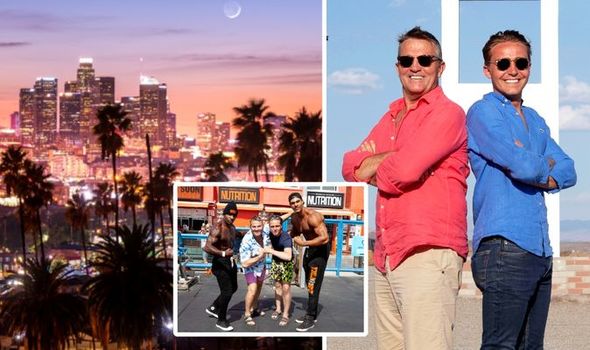 Bradley Walsh & Son: Breaking Dad sees TV favourite Walsh, 60, and his son Barney, 22, travel to the USA together. In the ITV show, airing tonight, the pair travel over 2,000 miles in an RV. They drive from Los Angeles to New Orleans whilst partaking in challenges along the way.

The first episode sees Walsh and Barney begin their journey in LA – so what is there to do in LA and when is best to go?

When is the best time to visit Los Angeles?

The good news is that the weather in LA is mild all year round. It’s at its hottest from July to September and at it coldest in December and January.

It’s worth heading to the city out of peak season if you want to avoid the crowds. March to May and September to November are the quieter months.

Also, remember to factor in any national holidays as prices will increase and the city will likely be busier.

Beach lovers should hit the sands in July and August – although the Pacific Ocean in Southern California never gets very warm, so be warned! 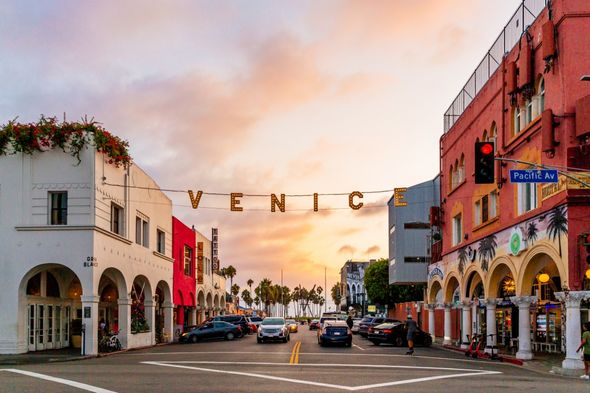 What is there to do in Los Angeles?

Bradley Walsh and his son visit Venice Beach at the start of their trip to LA.

The tour takes in the palm tree-studded beachfront, complete with Venice Skate Park and Muscle Beach – the latter is also on the Walsh’s itinerary.

Today the Venice Beach Weight Pen serves the community as the only outdoor weight room around, but it was once the home gym of such bodybuilders as Arnold Schwarzenegger and Lou Ferrigno as well as the birthplace of the mid-20th century US fitness boom.

A visit to the two-mile-long Santa Monica Beach is also a must.

Be sure to ride on the world’s only solar-powered Ferris Wheel, where you can enjoy a spectacular aerial view of the coast.

For film lovers, no trip to LA is complete without heading to Universal Studios Hollywood.

The Studio Tour is perhaps its most legendary attraction. 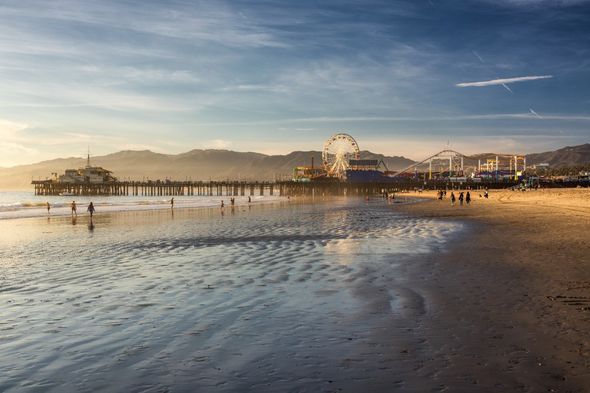 The Warner Brother Studios tour is also recommended – here you can ogle Batman’s car, peer at Harry Potter’s Hogwarts uniform, pretend to be an extra on the set of Gilmore Girls’ Stars Hollow, and more.

If you’re more into music, check out the famous LA Philharmonic, located on Grand Avenue in Downtown L.A.

Of course, you can’t miss the iconic Hollywood sign perched up in the hills. 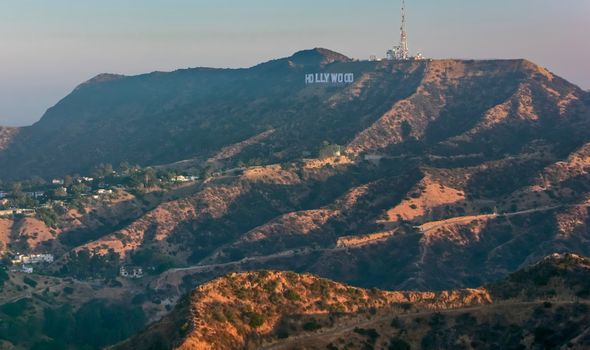 Hiking from the Ferndell Nature Museum at the bottom up to the Griffith Observatory rewards viewers with several clear shots of the Sign along the way.

If that sounds like too much hard work, consider horseback riding at Sunset Ranch Hollywood which takes visitors up into the hills of the 4,310-acre Griffith Park (one of the largest urban parks in North America).

For those who’d rather watch others get active, catch a baseball game at the Dodger Stadium.

Since opening its gates in 1962, the storied ballpark has hosted eight World Series and the Dodgers have won four World Championships.