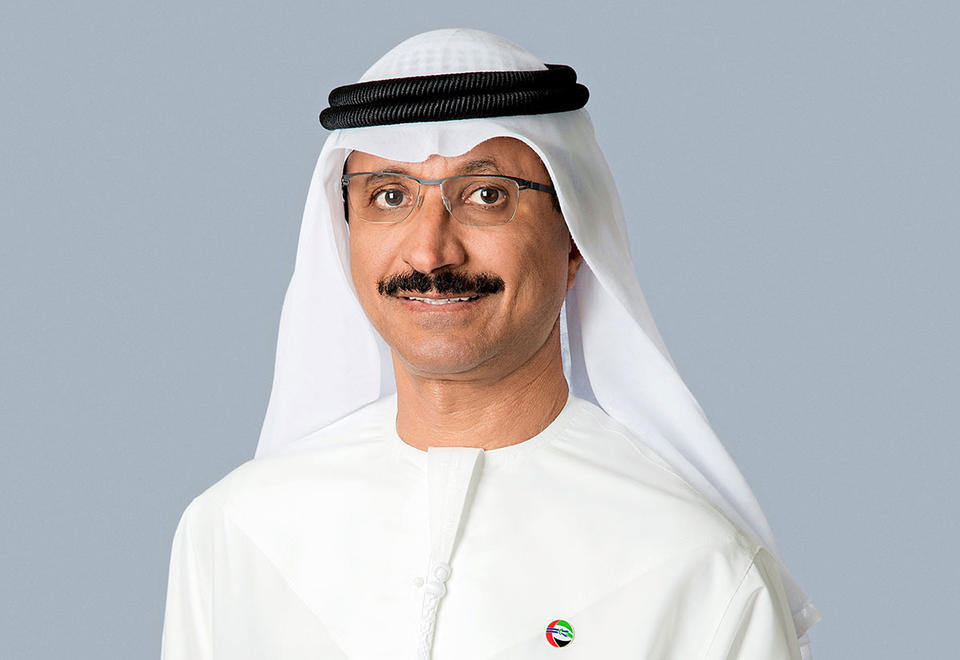 Predictions of a U or V-shaped recovery, with a slump followed by a pick-up, were too optimistic, Bin Sulayem said. 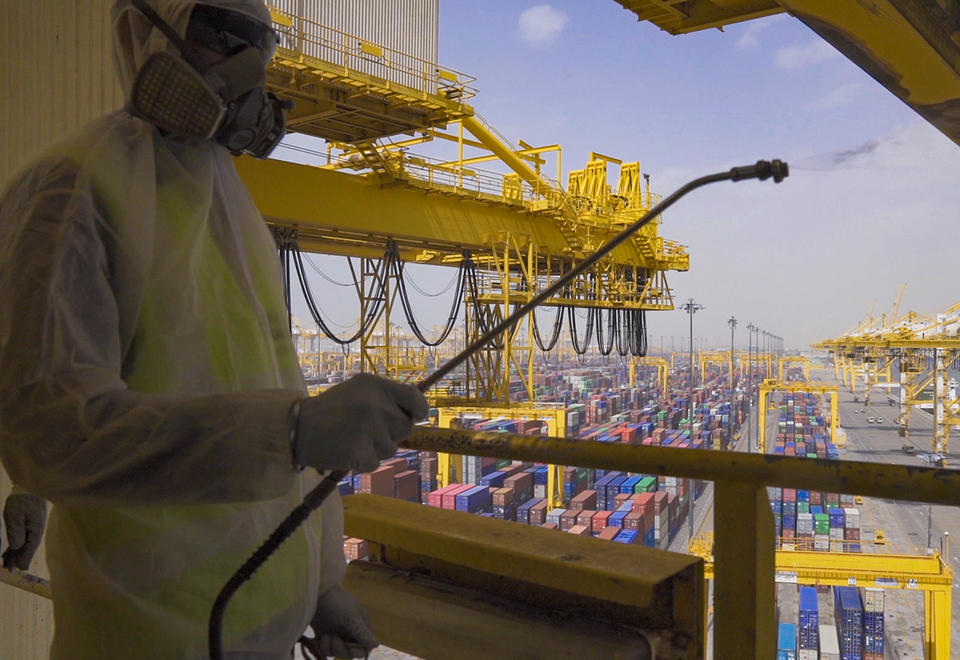 The giant Dubai-based ports operator DP World is “preparing for the worst” in the months ahead, as coronavirus inflicts the heaviest blow on global trade since World War II.

However, the firm which runs port and logistics operations in 54 countries is still hungry for revenue-generating acquisitions, its chairman Sultan Ahmed bin Sulayem told AFP in an interview.

Already one of the most profitable government-linked entities in Dubai, DP World has spent billions of dollars on assets ranging from P&O Ferries in Britain to terminals in Chile.

But the coronavirus crisis has stifled world trade, 80 percent of which is transported by sea, leaving major supply chains paralysed and scaling down imports and exports, including from powerhouse China.

Bin Sulayem said the pandemic has taken a “big toll” on trade, eclipsing the aftermath of the 2007-2008 global financial crisis and drawing similarities with the post-World War II devastation.

In those dark times, the global economy collapsed with the destruction of industries and transport infrastructure and as people fled cities, he said.

“Today, factories are intact, but nobody can work. The streets are clear and safe, and nobody goes out. Shops are full with all kinds of cargo but nobody buys.”

Predictions of a U or V-shaped recovery, with a slump followed by a pick-up, were too optimistic, Bin Sulayem said.

Instead, he warned that the world faced an L-shaped scenario – a drop followed by a slump – unless stimulus measures were adopted.

The World Trade Organization said in April that global trade is expected to fall by between 13 and 32 percent in 2020, as the pandemic ravages normal economic activity.

Bin Sulayem said trade handled by DP World through its 82 ports, terminals and logistics centres worldwide dropped by only four percent in the first quarter.

“But this could be misleading,” he said, noting that the traffic reflected orders placed before the crisis.”From now on until the next four months, that’s the key issue… what’s going to happen – we need to watch but we are preparing for the worst,” he said.

Despite the gloomy outlook, the chairman and CEO said DP World has not sought financial help from Dubai’s government and that it would raise debt from the market to fund expansion if needed.

The firm and its subsidiaries are a major source of cash for the emirate’s economy, one of the most diversified in the oil-rich Gulf.

In recent years, DP World has made a series of acquisitions as part of its strategy to become the world’s leading end-to-end logistics provider, with a network including economic zones, industrial parks and inland transportation.

“Even during this crisis, if I find something that is bankable and we believe it is an investment that will enhance our revenue and make profit,” the company will act, Bin Sulayem said.

“We look at investments that are ready to generate revenue… We are a company that has become a source of revenue for the government,” he said.

“At the end of the day, we have to make money immediately.”

DP World has not announced any layoffs over the crisis and Bin Sulayem ruled out cutting salaries – unlike other major companies in the Gulf, including Emirates airline, which has announced job cuts and months of salary reductions.

In February, DP World said it would return to full state ownership and delist from the Nasdaq Dubai stock exchange, saying that market demands for short-term return were not compatible with its longer-term strategy.

The company, which operates a global network of 123 business units run by a 56,500-strong workforce, posted a 4.6 percent rise in net profit last year to $1.33 billion.

DP World in 2019 handled 71.2 million TEU (twenty-foot equivalent units), putting it among the top five operators in the world.

Its home port of Jebel Ali handled 14.1m TEU, a 5.6 percent decline, but still leaving it among the top ten globally.

Bin Sulayem said none of the 8,000 companies based at the Jebel Ali Free Zone (JAFZA), a subsidiary which contributed a whopping 23 percent of Dubai’s gross domestic product last year, had left because of the crisis.