The rate of unruly-passenger incidents on U.S. flights has dropped by about half since January but remains more than double the rate of late 2020, according to the FAA.

“Our work is having an impact and the trend is moving in the right direction. But we need the progress to continue,” FAA administrator Steve Dickson said in prepared remarks Thursday. 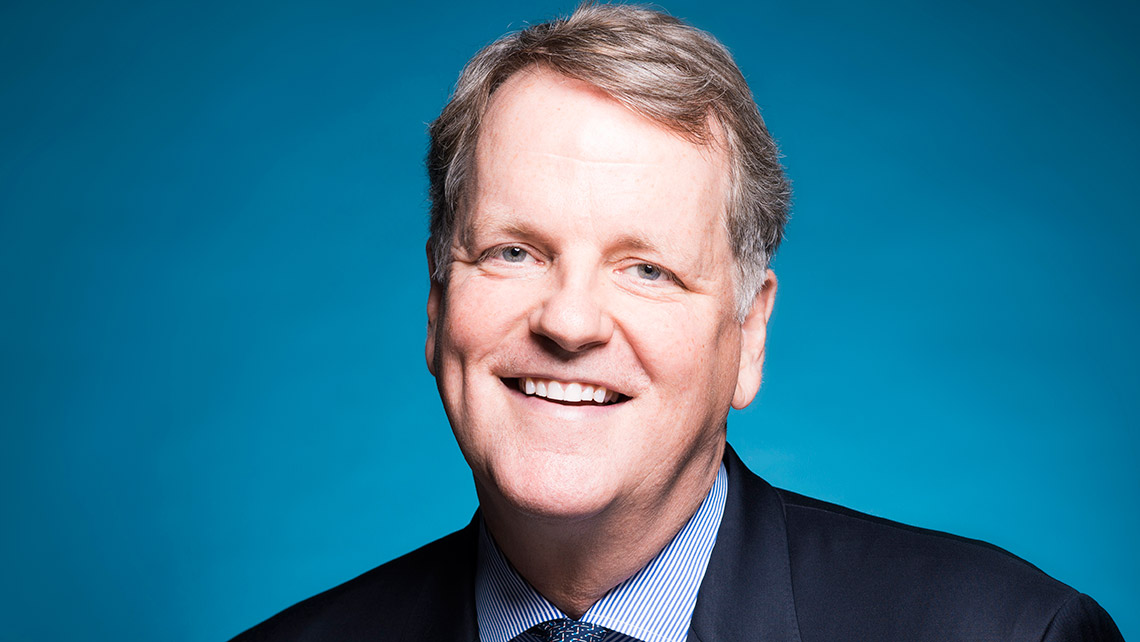 Dickson said the agency will continue to enforce the zero-tolerance policy on unruly passenger behavior that it started early this year, meaning that it will continue its approach of not issuing warning letters and moving directly to enforcement.

So far in 2021, the FAA has received 4,385 unruly-passenger reports, including 3,199 related to wearing masks. The agency has initiated 789 investigations and 162 civil enforcement cases. Enforcement action typically involves fines.

As of last week, unruly-passenger incidents were occurring approximately six times per 10,000 flights, the FAA said.

The agency put out its latest statement on unruly passengers just hours after the House Aviation Subcommittee held a hearing on the topic. In testimony before the subcommittee, Lauren Beyer, vice president of security and facilitation for Airlines for America, repeated the trade group’s call for the Justice Department to bring criminal cases against unruly passengers.

Flight attendants’ unions also called for more action, including the creation of a federal no-fly list for disruptive passengers, criminal prosecution and the confiscation of all alcohol at TSA checkpoints.

The FAA said it plans to host unruly-passenger working sessions with aviation industry stakeholders in the coming days in order to develop additional steps the government can take to curb the problem.