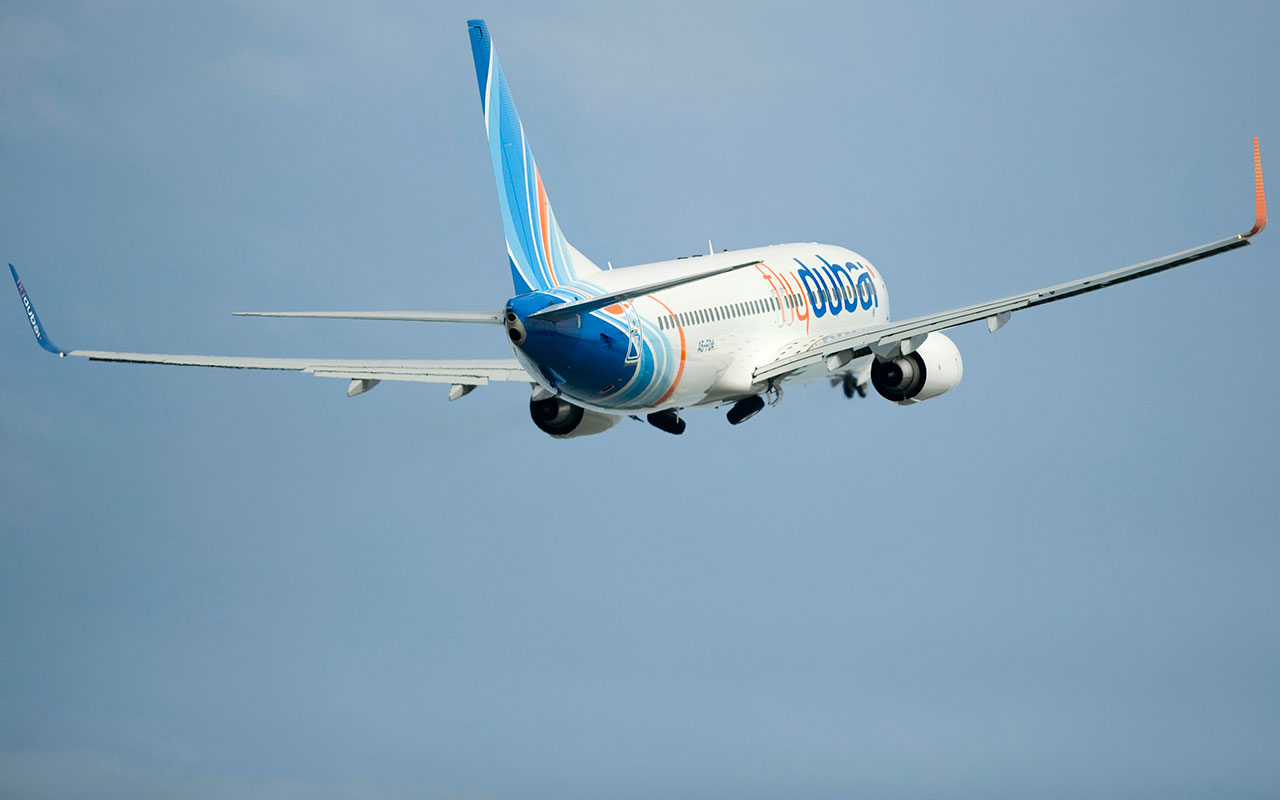 UAE low-cost carriers Flydubai and Air Arabia will be among the big winners from the resumed relations with Qatar, according to an aviation expert, while Qatar Airways will also benefit greatly.

Direct routes to and from Qatar, from Saudi Arabia, the UAE, Bahrain and Egypt, were halted as part of the country blockade implemented in June 2017. It meant passengers from the four countries travelling to or from Qatar were forced to take connecting flights, through Kuwait or Oman for example, while Qatar Airways was prevented from travelling over the respective airspaces.

That changed earlier this week when Saudi Arabia lifted its ban and reopened its borders to Qatar and, after the historic agreement was signed in AlUla at the GCC summit on Tuesday, the other three countries are expected to follow suit.

A spokesperson for Flydubai told Arabian Business: “We are aware of the recent announcement and any future route launches will be published on flydubai.com.”

Saj Ahmad, chief analyst at StrategicAero Research, told Arabian Business: “Critically, the battering of the global airline industry means that any revenue from aviation is cherished, particularly as airlines have stood down vast swathes of their fleets. There’s no question that the biggest winners of this new found rapprochement will be the likes of Flydubai and Air Arabia, both of whom had high frequencies to Doha. 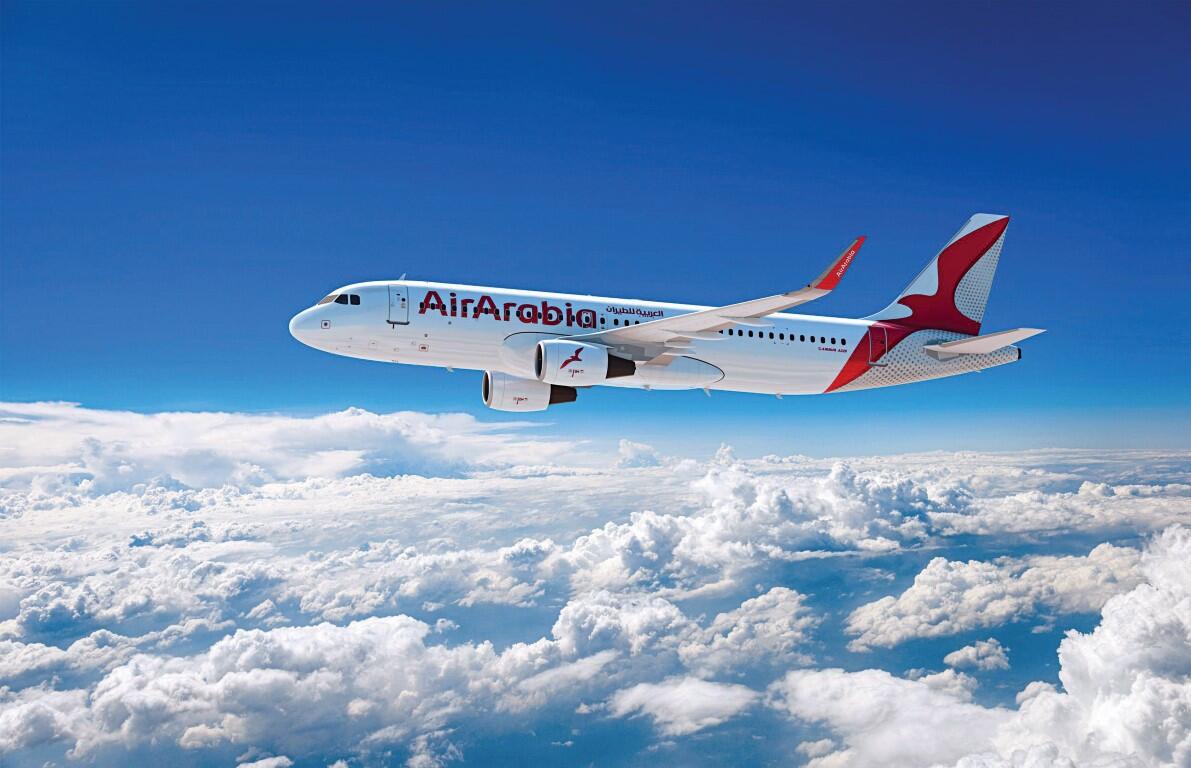 “Given that these two airlines have significantly lower operating costs versus Qatar Airways, and also have the benefit of newer fleets with their induction of the 737 MAX and A321neo, this sort of cost advantage is going to clearly favour UAE airlines as a preference to fly to Doha.”

According to Aviation Business Middle East, the enforced diversion added an average of 25 minutes onto each Qatar Airways flight, while the carrier recently announced record losses and said at the height of the pandemic that it was “burning through cash” and would have to ask for government support.

John Grant, chief analyst at OAG, told Arabian Business that, in 2016, Qatar Airways generated around $610m of revenue from Saudi Arabia alone, through a combination of direct flights and then connecting revenue through the Doha hub. However, he revealed that this dropped to just $8m in 2019.

He said: “In the current pandemic environment access to any previously closed market is a welcome development for the airline.” 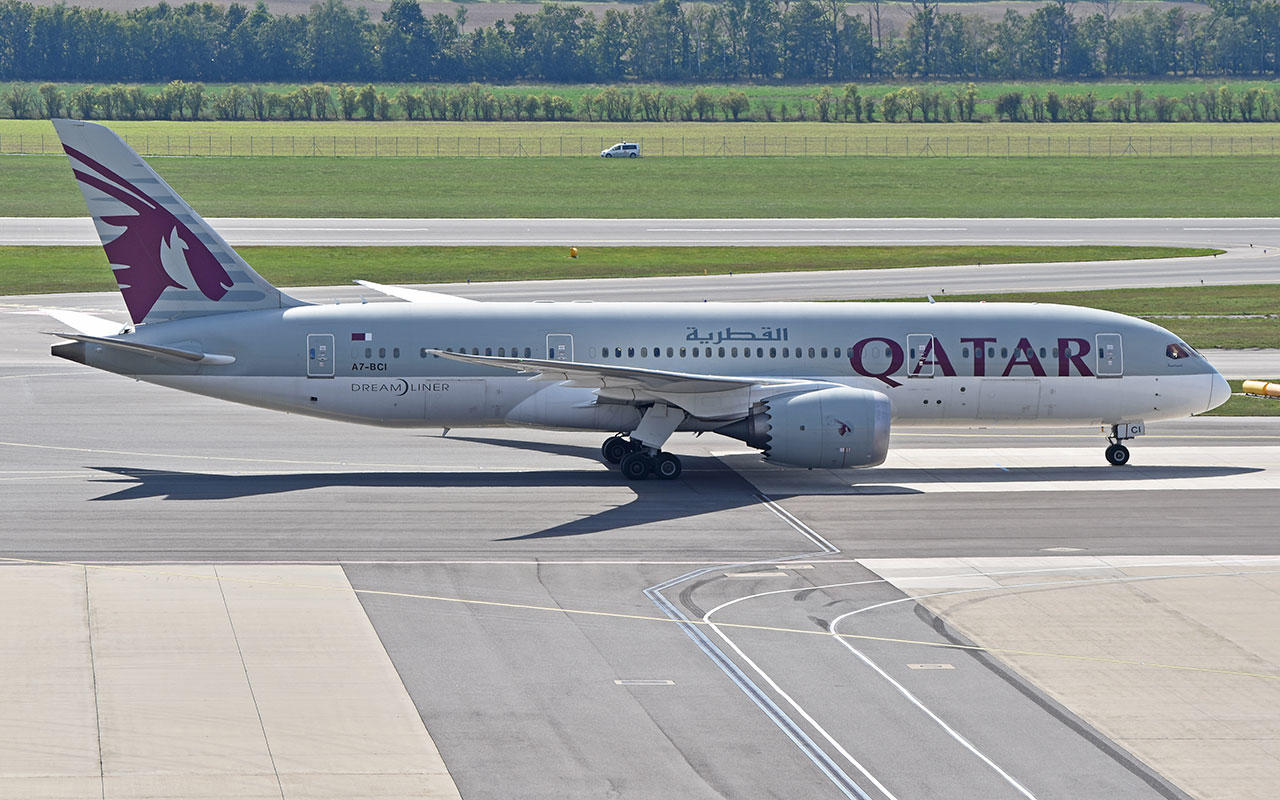 While John Strickland, director of JLS Consulting, added: “If the Saudi and UAE markets are also opened up to Qatar airways it will restore access to two of its most important source markets.”

According to AirFleets.net, Qatar Airways has ten A380s – although only one is currently active because of the depression in travel demand – in addition to Boeing 777s, 787s and Airbus A350s and a number of other wide-body and narrow-body aircraft types.

Linus Bauer, founder and managing director of Bauer Aviation Advisory told Arabian Business the move would “pave the way for a more sustainable future in the aviation industry” in the GCC region, with the subsequent avoidance of unnecessary fuel burns by additional flight times/miles.