India continues to reel from a resurgence of Covid-19 infections but could its close aviation links with the Gulf be a silver lining to its economy?

Rising demand for passenger travel and cargo services between the Gulf region and India could offer rare crumbs of comfort to the country’s battered economy as it battles a big resurgence in Covid-19 infections.

Covid cases in India shot up to almost 3.7 million on Tuesday, with deaths from the deadly virus impact so far touching 56,288. On Sunday, India registered the highest 24 hour rise in fresh cases globally at a little over 80,000.

India also reported its worst ever contraction in the gross domestic product (GDP) growth rate by 23.9 percent on Monday during the April-June quarter, a period mostly marked by a stringent country-wide lockdown, forcing factories and movement of goods to a grinding halt.

“With India’s export sector staring at a substantial plunge in export orders from major markets, including the Middle East market, due to Covid induced subdued demand situations there, the economic growth is expected to be bleak in the next few more quarters,” Ashok Jha, a policy expert and former finance secretary to government of India, told Arabian Business.

Airline and travel industry officials, however, were more optimistic about a pick-up in demand going forward, despite the sudden surge in Covid infections in many parts of the country.

“We expect air bubbles such as the one between the UAE and India, and associated increase in flight capacity to increase demand for international travel from the levels we have seen over the last couple of months,” Balu Ramachandran, head of air services at Cleartrip, told Arabian Business.

Ramachandran also said their portal has not seen any impact on bookings or queries on account of a rise in fresh virus infection cases. 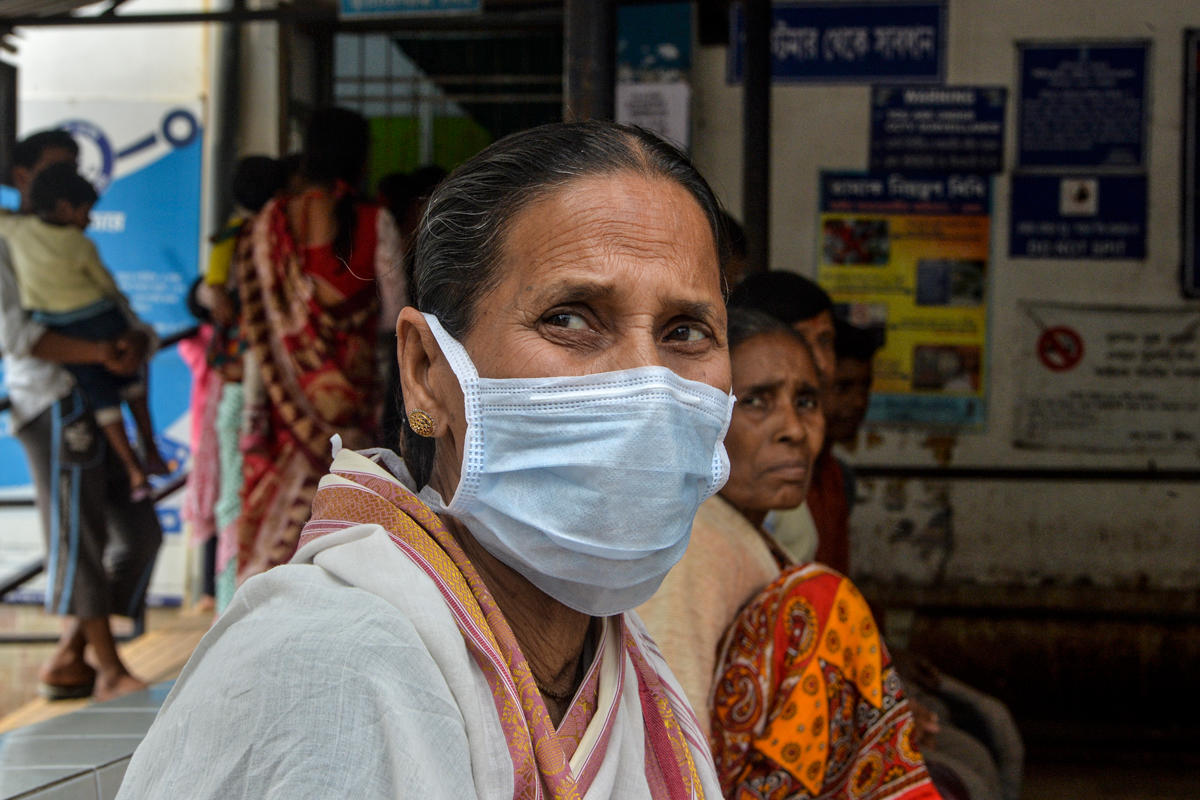 “In fact, over the last few weeks we have seen a steady improvement in India’s domestic demand as also for international bubble flights,” he added.

Leading Indian carriers operating in the Gulf sector such as Air India Express, IndiGo and Vistara also said there has been no change in demand situation of late, despite the sudden surge in Covid infections in late August.

A senior executive of Air India Express told Arabian Business: “Our flights from UAE and other major Gulf countries are currently operating at almost full capacities. As for travels to GCC, we have passengers going to the Gulf mostly with resident visas and therefore occupancy levels remain relatively low.”

India’s largest carrier Indigo also said out of the 800 repatriation flights it operated between June and August, the majority of them were in the Gulf sector.

“We have been closely liaising with both Indian government and governments in the Middle Eastern countries and have received extensive support from all, enabling us to operate efficiently,” a spokesperson of IndiGo said.

Vistara, India’s only full service private airline, said from the last few weeks that it has been operating (special bubble flights) to Dubai, the carrier has not seen any marked decline or increase. 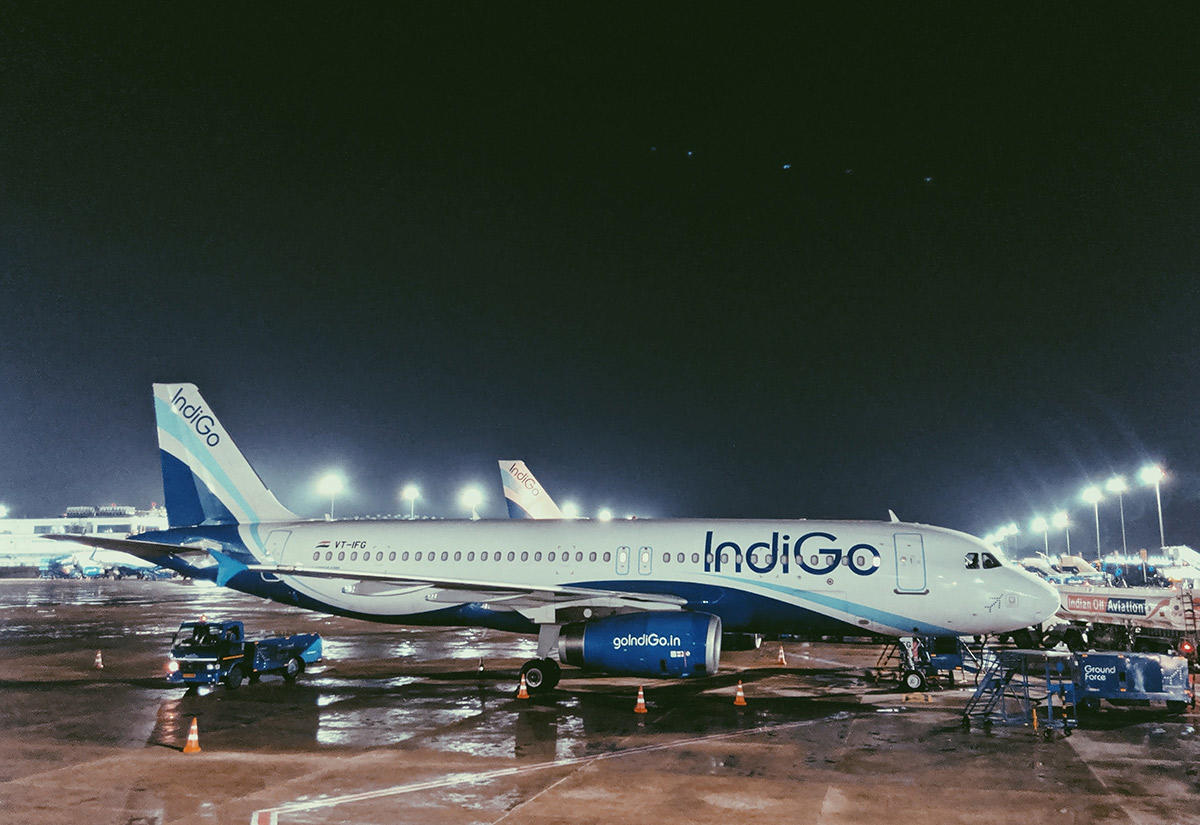 The Vistara spokesperson, however, said there is an ongoing concern on what the destination points internationally, as well as within India, will do regarding the resurgence in fresh Covid cases in India.

Airline industry sources said India’s cargo movements to the Gulf sector, which have seen a substantial increase in the recent months, is expected to see further pick-up in the coming months, riding on the increased demand for a host of essential items, medicines and marine products.

Indian exporters generally receive huge orders for many consumer goods, especially garments, fashion apparels and accessories, handicrafts and gold and diamond jewellery from their overseas buyers for the Christmas season.

“What I gather from many exporters is that the orders are substantially lower this year,” Jha said.

The Middle East is the major export market for Indian jewellery, with UAE accounting for almost 80 percent of India’s shipments.

“The export orders are abysmally low this time around, because of the continuing low demand situation in Dubai,” Surendra Mehta, National Secretary, Indian Bullion and Jewellery Associations (IBJA), said. 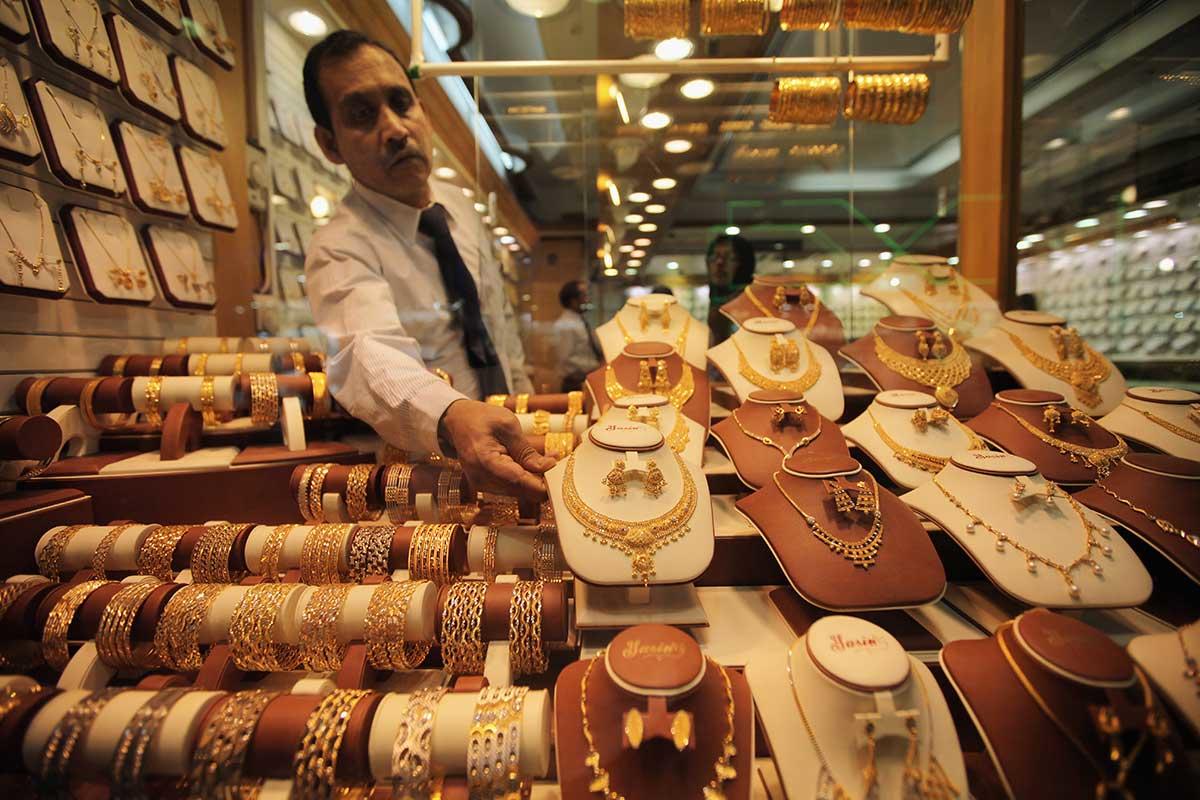 “Dubai is the world’s market for gold jewellery and with the drastic fall in international travels, buyers from there are not placing major orders,” Mehta said.

Mehta said a lack of new designs and new products is another major problem for the huge decline of jewellery exports.

“Customers shop for new products and designs and because of large scale migration of workers (in India), factories remained shut for a long period. Now that workers have started returning, productions will restart, which will lead to a spur in demand also,” he added.

Adding to the concerns on the faltering economic growth is the problem of large scale reverse migration from the Gulf region to India.

As many as 500,000 Indians in the UAE alone have registered with the India’s Consulate General’s office in Dubai for repatriation to India since April this year, according to the data released by the consulate. 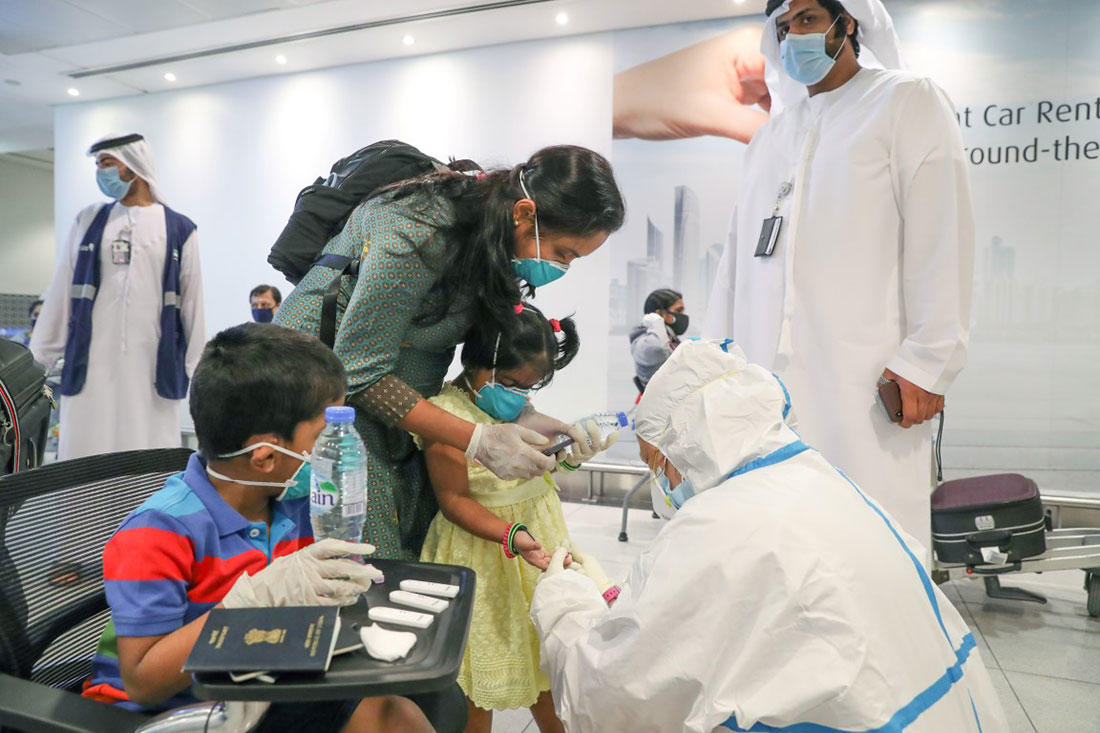 With India now exempting fliers on bubble flights from the mandatory registration with the Indian consulates in their respective countries of stay, experts said this number could see further rise in the coming months.

“This will pose major challenges to policy makers in many Indian states, especially states like Kerala which is home to a large chunk of expat Indians in the Gulf, at a time when the whole country is grappling with a recessionary economy,” Dr KN Harilal, Professor at Centre for Development Studies (CDS) and a member of the Kerala State Planning Board, said.

Remittances by NRIs (non resident Indians) play a major role in fuelling demand for a range of economic activities such as buying of housing properties to consumer goods in many Indian states.

According to a World Bank report, India received a total of $83 billion NRI remittances in 2019, with the inflow from expat Indians from the Gulf countries accounting for the bulk of it.

Gray Malin’s Newest Series Captures the Spirit of a Historic Hawaiian Hotel
Qantas Announces Plans to Resume International Flights by End of October
Passenger lets off pepper spray on United Airlines flight
Travelers want a safe bet for their next trip. Is that even possible?
First travellers leave hotel quarantine at Heathrow airport