Despite — or, perhaps, because — Covid-19 numbers ratcheted up in the late summer, private flying is more popular than ever in North America.

According to the private aviation industry data tracker Argus, August saw the second-most private flight activity ever over the continent, behind only July. And the nearly 300,000 private flights for that month was 10% higher than for the same month in 2019.

Argus also estimates that the number of private flight operations in North American will be 7% higher this month than in September of 2019.

The summer’s record numbers were being driven by leisure flyers rather than by businesses, said Travis Kuhn, vice president of market intelligence for Argus. He noted that there was a cooling of activity about the third week of August, which is consistent with the return of children to school.

“That’s what dropped August from beating July. I tie that directly to leisure,” Kuhn said.

Data from Tuvoli, a payment provider in the private air charter industry, shows that many second-home and resort markets saw a particularly strong surge in private flight activity in August. As reported by the newsletter Private Jet Card Comparisons, private flights to Aspen, Colo., were up an extraordinary 111% this August compared with August 2019. Other ritzy destinations also saw big leaps. For example, Jackson Hole, Wyo., saw a 61% jump in private flight activity compared with August 2019. In Naples, Fla., the increase was 33%. The jump in Napa, Calif., was 77%. And in the golfing destination of Bandon, Ore., the boost was 75%. 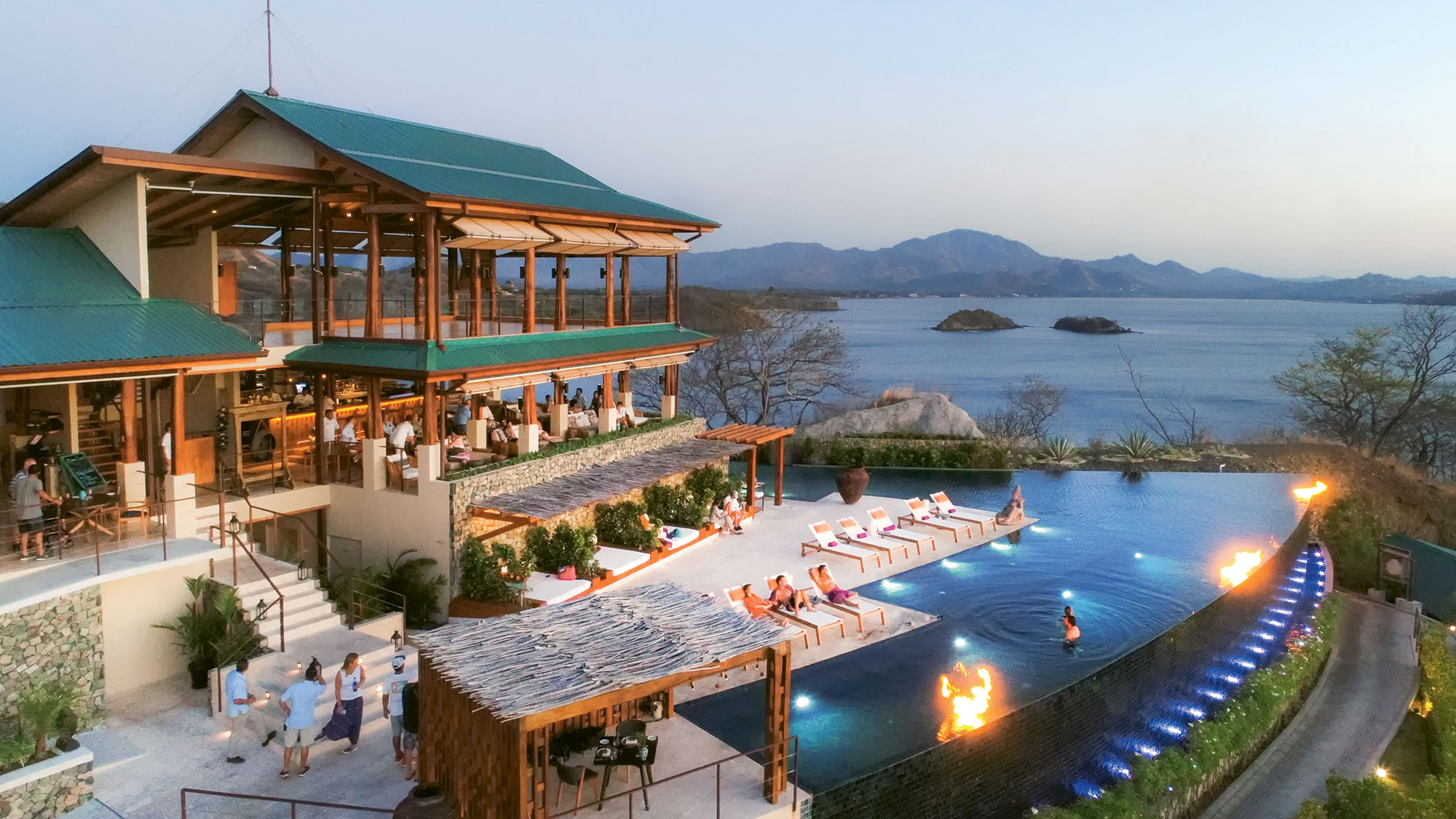 Demand for private flights, yachts, villas and hotel buyouts is soaring. But will this trend last beyond the pandemic?

Since the onset of the pandemic, the private flying industry has fared better than commercial operators, due largely to the extra space afforded on private flights as well as the relatively few people flyers must encounter at private terminals compared with commercial airports.

Though overall numbers for the North American private aviation industry were down in 2020 compared with 2019, operators began reporting a surge in interest from new customers from the beginning of the pandemic. Now those new customers are a major driver of record flight activity.

For example, membership in the private airline Wheels Up was up 47% year over year at the close of the June quarter, the company reported in an earnings release. Gollan said that approximately 50% of his subscribers are new since the pandemic began. By comparison, he estimated that going into March 2020, approximately 10% of his subscribers had signed up in the previous 18 months.

“I am still getting an influx of people who hadn’t flown privately before the pandemic. I haven’t seen a letup,” he said.

Such unprecedented interest in private aviation presents opportunities for travel advisors. But the surging demand is also causing price increases and leading to aircraft scarcity in some markets during peak periods.

“If travel agents are talking to their clients about booking private flights for the holidays, they need to secure them soon,” Gollan suggested.

He said it is important for travel advisors to keep in mind that departures often aren’t guaranteed in the charter industry. Sometimes, flights must be rebid based upon what aircraft is available as a replacement.

So, whether they are working with a charter broker or directly with an operator, agents need to know whether any protection is in place.

“What’s the backup plan? Will you be able to get a plane quickly? Contractually, if the plane is not available, how is that handled?” Gollan said.