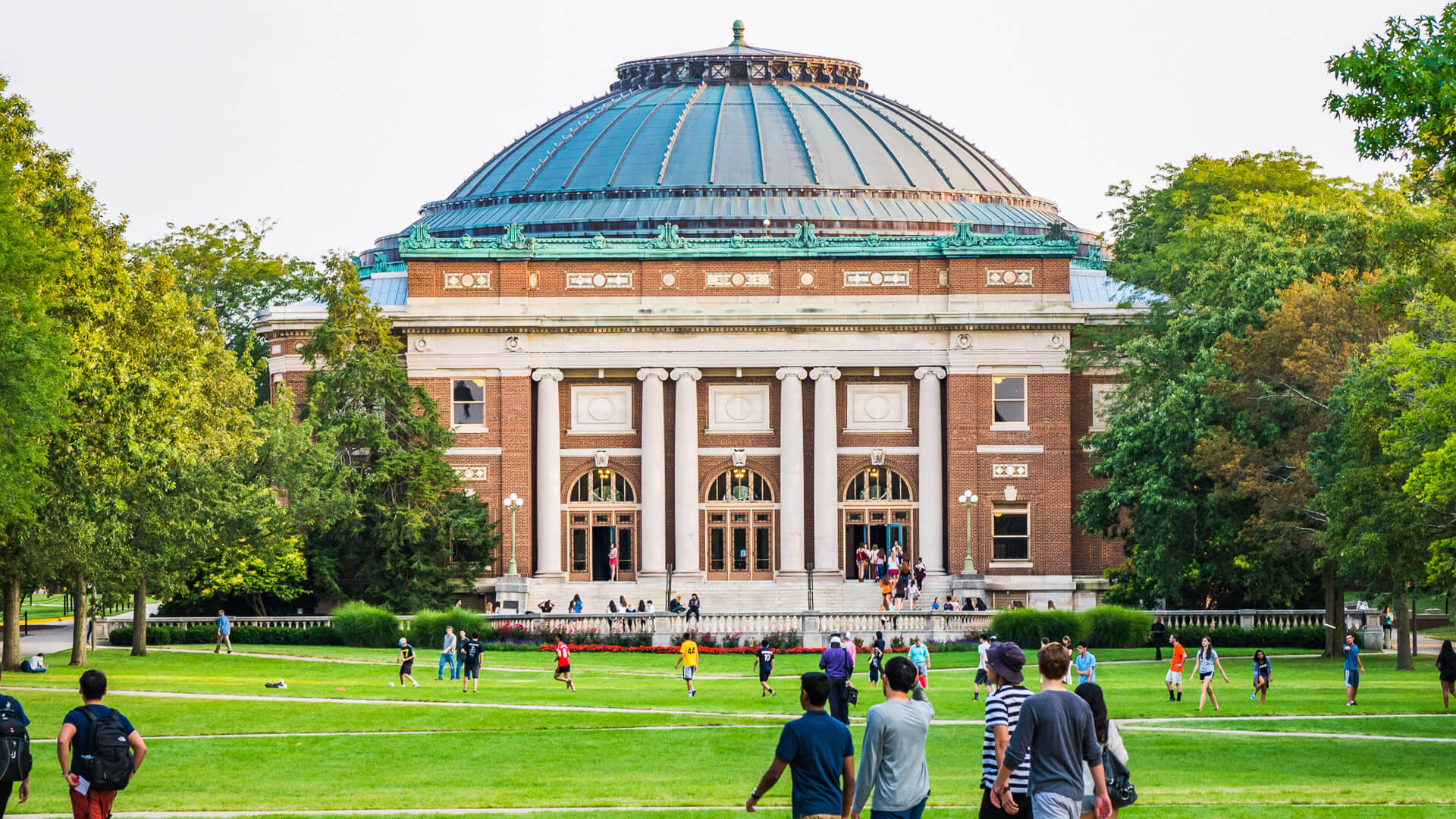 A ‘horizontal skyscraper’ perched 820 feet in the air opened in China, complete with a glass-bottom observation deck

The Crystal at Raffles City Chongqing in Chongqing, China, just opened a brand-new observation deck, aptly named The Exploration Deck, inside what it describes as “a horizontal skyscraper.”

It’s opening to the public follows eight years of design, development, and construction, as well as a phased opening that began in September 2019, according to a press release.

“The Exploration Deck is the first major attraction to launch in Chongqing since the lifting of the country’s nationwide lockdown and the public’s enthusiastic response is yet another encouraging sign of recovery in consumer sentiment,” Lucas Loh, president of the CapitaLand Group in China, told CNN.

Keep scrolling to see what the unique “horizontal skyscraper” looks like up close.

Sitting 820 feet above the ground, The Crystal is the highest sky bridge of its kind, according to CNN.

The almost 1,000-foot-long construction is suspended across four towers and home to lush gardens, restaurants and bars, and an infinity pool, among other things.

It offers stunning views of the sprawling city below, as well as of both the Yangtze and Jialing rivers.

The Raffles City Chongqing itself consists of eight towers that feature a whopping 11 million square feet of residential, hotel, retail, and recreational facilities.

If this reminds you of the famous Marina Bay Sands hotel in Singapore, that’s because the same architectural firm — Safdie Architects — is behind both.

Currently, to ensure social distancing, only 3,000 tickets are sold per day, per CNN. Visitors are assigned time slots, must wear masks, and will have their temperature taken.