Environmentalists are despondent at the Supreme Court’s decision to side with Heathrow airport over its expansion plans. The judges ruled that Chris Grayling, when promoting a new third runway as transport secretary, did not fail to take into account the UK’s climate change commitments under the Paris Agreement.

One opponent – Tim Crosland, a lawyer representing Plan B Earth – was so upset that he broke the embargo on the ruling “as an act of civil disobedience”. He now faces possible contempt of court proceedings.

Had Mr Crosland asked, I would have advised that it was the wrong hill – or 3,500-metre strip of concrete – to die on. A decade from now, I do not expect to be reporting on the opening of the third runway and the consequent rise from 480,000 takeoffs and landings each year to 740,000.

Just look at the pace so far. It is eight years since David Cameron (Mr “No ifs, no buts, no third runway,” you may recall) asked Sir Howard Davies to look at airport expansion in the London area. Five-and-a-half years ago, his Airports Commission unanimously recommended a third runway at Heathrow.

It took three more years for the contentious National Policy Statement on expansion to appear. Two-and-a-half years on, the legal process on an important but narrow environmental issue has just concluded. 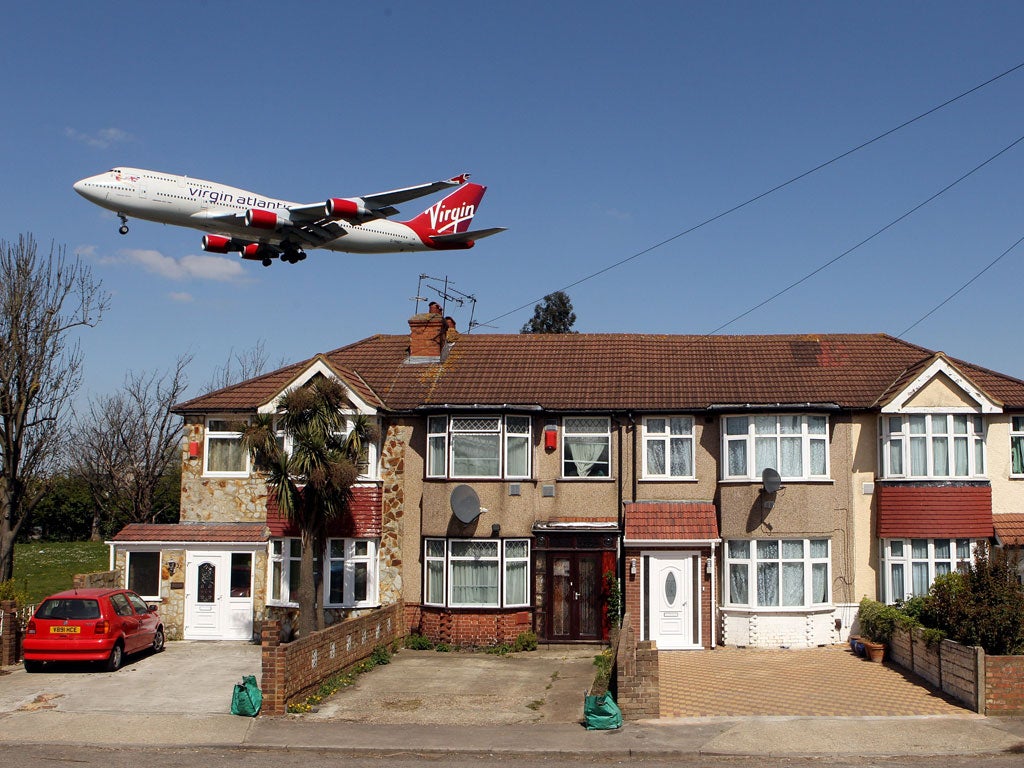 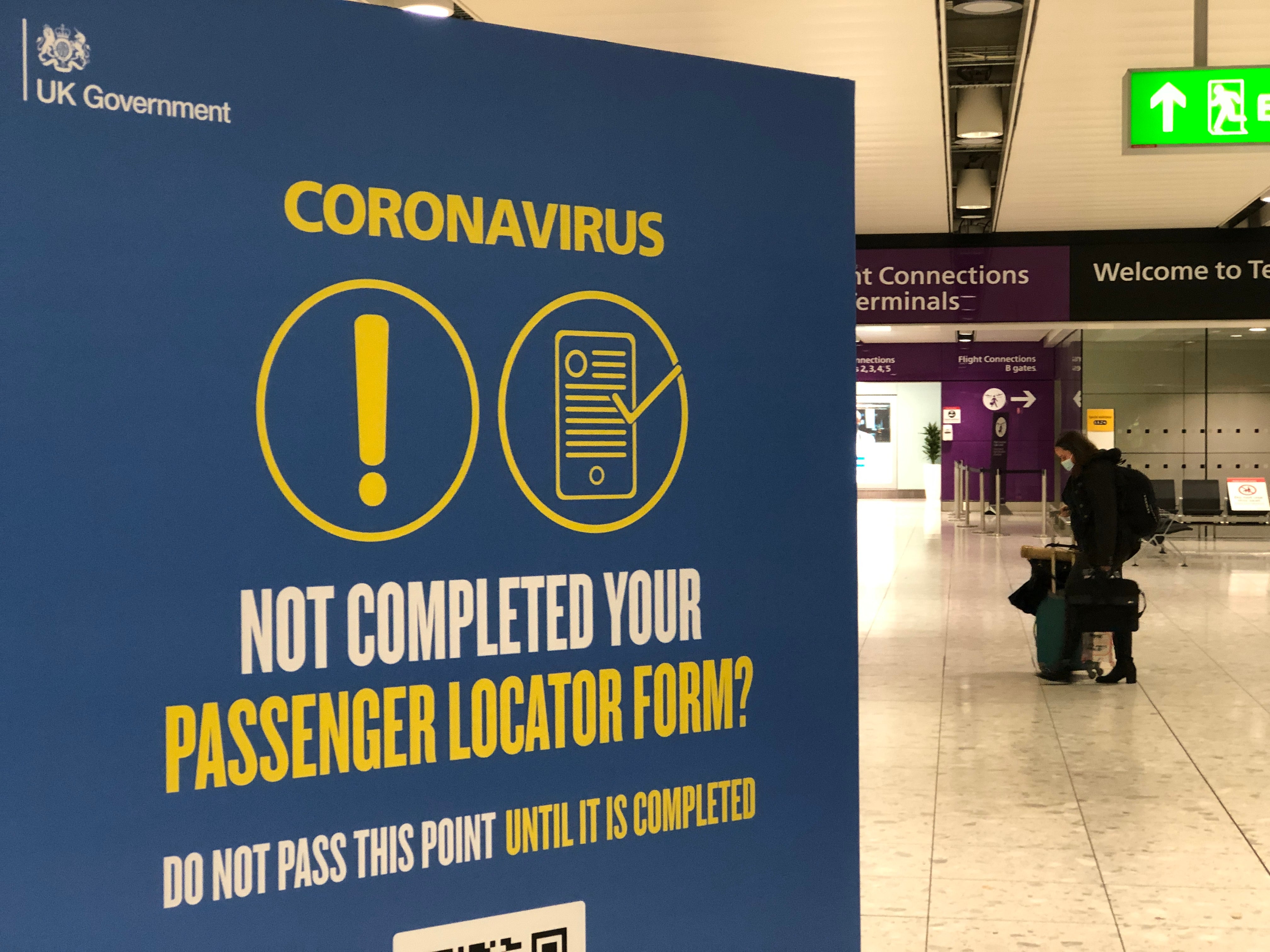 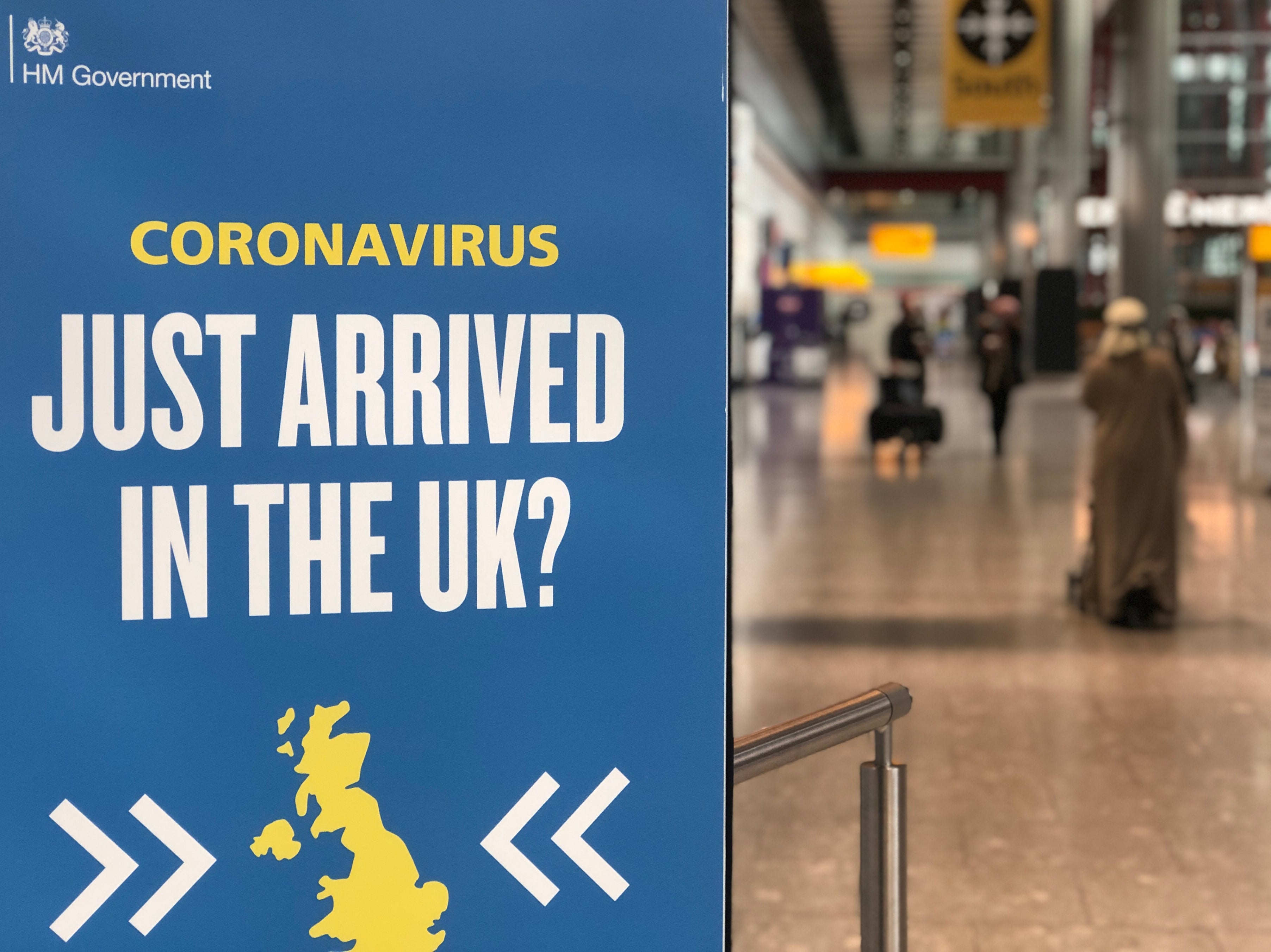 One judicial battle may be over, but there are more skirmishes to come. Opponents of expansion are exploring many other grounds for challenging the third runway in court.

Even if Heathrow’s lawyers are confident they will prevail against the environmental lobby, and even if a long-overdue consumer switch from air to rail for European journeys does not happen, two larger questions remain: do we actually need a bigger Heathrow, and – if so – who is going to pay for it?

A Heathrow airport spokesperson said after the judgment: “This is the right result for the country, which will allow Global Britain to become a reality.

“Additional capacity at an expanded Heathrow will allow Britain as a sovereign nation to compete for trade and win against our rivals in France and Germany.”

The statement presses all the Brexit buttons, in a naked but possibly vain bid to win back government support for the project.

Boris Johnson, remember, dismissed Heathrow as a “planning error” while Mayor of London, and promised to lie down in front of the bulldozers rather than allow expansion. Later, as foreign secretary, he unaccountably went missing in action in Afghanistan when Theresa May’s government pushed through the third runway bill in Parliament.

The hard Brexit that Chris Grayling cherished and Mr Johnson, as prime minister, is pursuing will diminish the need for airport expansion. “Cakeism” – the idea that we can continue to enjoy all the benefits of EU membership even after leaving the single market – is as much an illusion in aviation as in the rest of the economy.

The EU’s “open skies” agreement has been at heart of the UK’s remarkable growth as a hub for the world. It is laughable to imagine that politicians in Berlin, Paris and Rome will allow Britain the unfettered access to eat their inflight lunch in the same way that it has since the 1990s.

The economic hit of leaving the European Union will exacerbate the downturn – and as Dublin and Amsterdam pick up increasingly large segments of the City’s financial activities after Brexit, the business traffic that is so important to London will diminish.

The sunlit uplands promised by Brexiteers look shrouded in fog. And I haven’t even mentioned coronavirus.

The key question for Heathrow is: what proportion of business travel will never return. Passengers at the front of the jets flying in and out of the hub have bankrolled the airport’s operations for decades. I can’t remember the last time I paid more than £350 for a return flight to the US, because the folks up front have long unwittingly subsidised the occupants of the cheap seats. In February, Delta and its partner Virgin Atlantic were happy to fly me out to California and back from Florida for £315.

There is little sign of the £5,000 flat beds in business class filling up any time soon. Terminal 4 will remain mothballed for at least a year. If the move to online meetings permanently alters the structure of aviation, the elaborate travel embroidery that kept the existing two runways full at Heathrow until this year will start to unravel.

The airport’s formidable chief executive, John Holland-Kaye, has tenaciously championed a third runway right through the Covid crisis. Even at the depths of the downturn,  he told me: “Do I think that the UK would benefit from private investors putting £14bn of their own money into the UK in the next few years? Absolutely. The government should be begging us to do that.”

The trouble is: that £14bn investment depends on confidence that passengers and airlines will be prepared to pay the fees necessary to repay the capital cost.

A back-of-a boarding pass calculation (which does not take into account important aspects including retail spend and return on investment) indicates that even at Heathrow’s former 80 million passengers per year, over a 10-year stretch the extra cost amounts to £17 per person. Negligible if you are paying £5,000 for your flight, but significant in an increasingly economy-class world where Gatwick, Stansted and all airports to Southend will be intent on luring customers.

Meanwhile the Sussex airport – formerly home to the busiest runway in the world – is pressing ahead with plans to bring its standby runway into use for what amounts to small change in the context of Heathrow expansion.

Every big airport infrastructure project is a gamble. And as any successful punter will tell you, form is important.

Aircraft noise is “now becoming intolerable for about a million people in South-West Middlesex” claimed Richard Harris MP. You may not have heard of the member for Heston and Isleworth, because he was speaking in a parliamentary debate about airport expansion in the 1950s.

The last dozen transport secretaries have one thing in common: in the context of airport infrastructure in the London area, they all claim “doing nothing is not an option”, and then they do nothing. Which is why no full-length runway has been built in south-east London since the Second World War.

On the day Sir Howard Davies recommended a third runway for Heathrow,  Willie Walsh, chief executive of British Airways’ parent IAG, said: “Without political vision and leadership, it will end up on the shelf gathering dust like its predecessors.”

Politicians have not been overburdened with vision and leadership since then. Even if momentum for a third runway picks up in the next few years, I predict a further hiatus while “Heathrow Hub” – the sidelined plan to extend the northern runway – comes back into the frame as a cost-saving option. And then we will be back to public inquiries, judicial reviews and environmental court cases.

The more the world changes, the more Heathrow stays the same.