British expats live all over the world but many choose to settle in Spain. However, one European city has topped the most liveable rankings for the third time.

The Index ranks cities based on their stability, healthcare, culture, environment, education and infrastructure to find the best city for expats.

Vienna in Austria has topped the rankings for the third year, after winning previously in 2019 and 2018.

The Austrian capital scored particularly highly when it came to stability, healthcare and education. 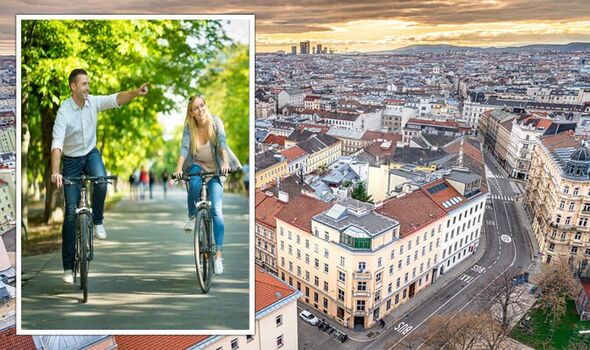 Vienna lies on the Danube river and is often called The City of Music due to the number of famous composers that lived there.

Austria is known for having one of the best healthcare systems in the world and has one of the highest bed to patient ratios.

Vienna has plenty of green spaces and expats can head to Volksgarten for a picnic in stunning surroundings.

The city has a reliable public transport system and life is almost back to normal after the pandemic. 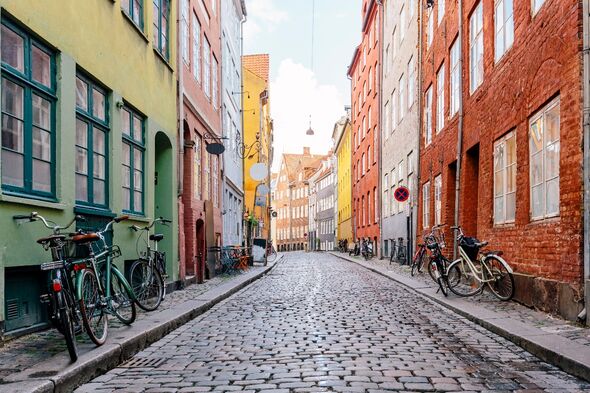 Swiss cities also did well in the rankings with both Zurich and Geneva making the top 10.

Copenhagen, Frankfurt and Amsterdam were the other European cities to achieve a high ranking.

Canada could be a great choice for British expats with the three cities of Calgary, Vancouver and Toronto inside the top 10.

Outside of Canada and Western Europe, only Osaka and Melbourne were included in the top 10 rankings.

Damascus in Syria was named the least liveable city in the world while Tripoli in Libya was also at the bottom of the rankings.