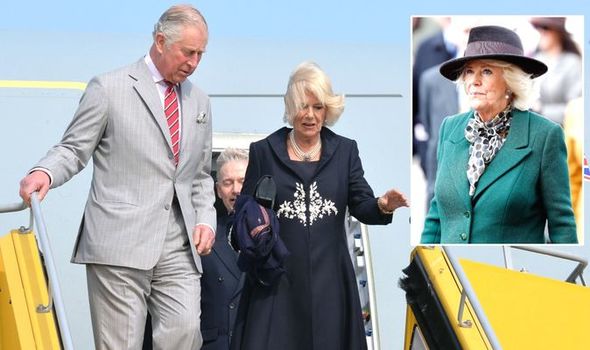 Camilla, Duchess of Cornwall has enjoyed plenty of royal travel since her marriage to the Prince of Wales. They have been all over the globe together carrying out important engagements. The Royal Family have a plethora of dos and don’ts when they go away.

On one occasion, Camilla revealed there’s one thing they all refuse to do.

She explained that there’s one very particular item of food which is a “no-no.”

Garlic is banned from any dishes served to the British royals.

This is due to the plant’s pungent smell – which could prove a problem during important royal meetings. 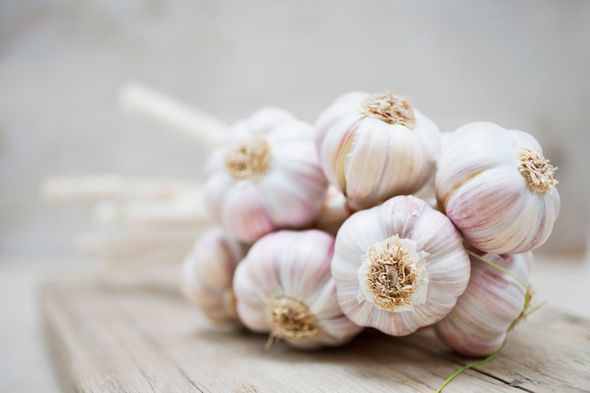 The Duchess made the revelation during an appearance on MasterChef Australia in July 2018.

Camilla confirmed that royal family members do not eat garlic at a royal event.

She told Gary Mehigan, a judge on the show: “I hate to say this, but garlic. Garlic is a no-no.”

The judge asked why this was, saying: “Because you’re talking, chatting?”

Camilla confirmed: “Yes, exactly. So you always have to lay off the garlic.”

He explained that a similar rule applies to spice.

“The Master of the Household department will be in the reconnaissance party to tell foreign chefs not to cook anything with garlic or too much spice for fear of giving the Queen bad breath,” Rayner wrote in The Telegraph. 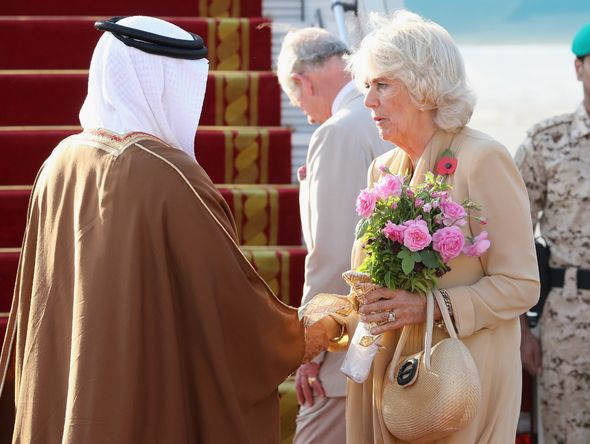 During Camilla’s appearance on MasterChef Australia she also revealed the foods she couldn’t live without.

These were olive oil and fresh tomatoes.

“I have to have, if I haven’t got fresh tomatoes, I’ll always have tomato puree,” the Duchess of Cornwall said.

When Camilla and Prince Charles travel they make sure to take their own alcohol with them. 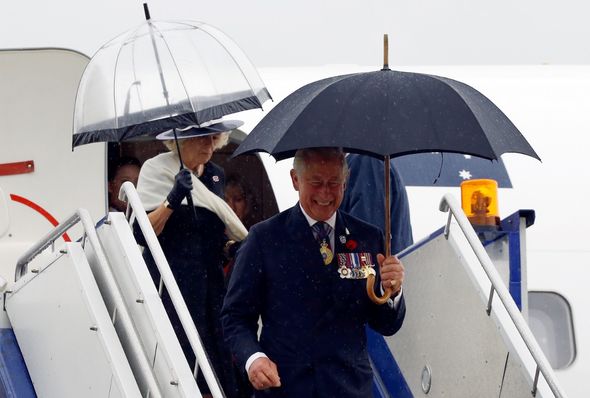 “Prince Charles and the Duchess of Cornwall sometimes take their own alcohol so there’s no danger of their drinks being spiked,” Rayner told Conde Nast Traveler.

“Their police bodyguard will discreetly carry a bag of their drinks,” Rayner added.

The correspondent also aimed that Charles’s favourite drink is a gin and tonic while Camilla favours red wine.