The UK government has updated the travel lists, with seven countries joining the dreaded red list. No new countries will be added to the green list, while Portugal has moved onto the amber list. But what if you’ve already bought your flights to Portugal for a summer holiday, and don’t want to quarantine at home?

Since the introduction of the travel lists, many Brits have taken the opportunity to holiday in Portugal, the islands of Madeira, and the Azores.

It was one of the few holiday destinations included on the green list, which meant that travellers didn’t need to quarantine on their return home.

But, Transport Secretary Grant Shapps has now confirmed that Portugal has been added to the amber list.

Amber list countries require passengers to stay at home for at least 10 days on their return, or pay for a private PCR test to be released early, on Day 5. 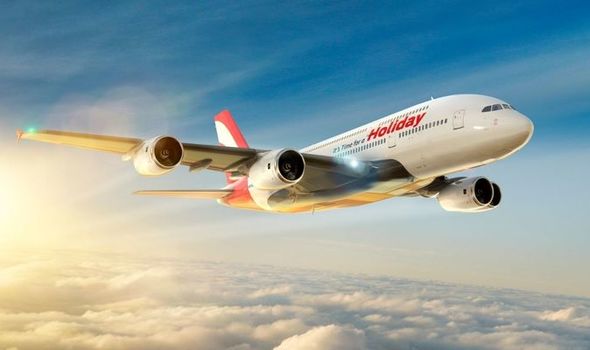 “I want to be straight with people, it’s actually a difficult decision to make, but in the end we’ve seen two things really which caused concern,” said Shapps, explaining the decision to downgrade Portugal.

“One is the positivity rate has nearly doubled since the last review in Portugal, and the other is there’s a sort of Nepal mutation of the so-called Indian variant, which has been detected.

“We just don’t know the potential for that to be vaccine-defeating mutation and simply don’t want to take the risk as we come up to June 21 and the review of the fourth stage of the unlock.”

However, anybody planning on travelling to a green list country may now be tempted to back out of their holiday, if their destination has been downgraded.

Can I get a refund on my flight?

Travel providers won’t be under any obligation to give you a full refund, as technically, the trip can still go ahead.

That’s despite the government urging the public not to holiday in amber-listed countries.

However, your travel provider might be willing to cancel the trip itself – which will result in a full refund. 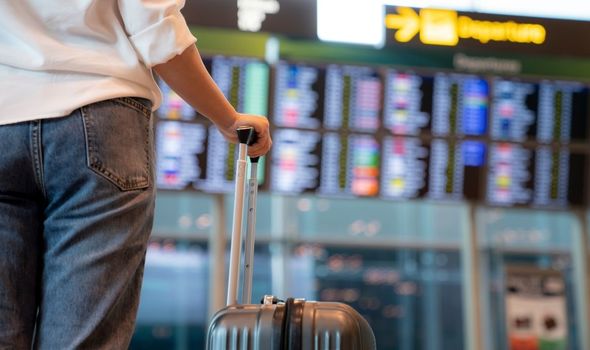 Helen Knapman, assistant news and investigations editor at MoneySavingExpert.com, told Express.co.uk: “If an overseas destination moves from the green list to the amber or red lists, it’s unlikely you’ll be able to claim a refund from travel firms or your travel insurer if the trip still goes ahead, as the change wouldn’t impact the delivery of your holiday – only what happens when you get back.

“However, if your destination is reclassified, it’s possible your travel provider may choose to cancel your booking itself – in the event this happens, the normal rules on cancellations apply, which means you should be due a full refund.

“It’s not just the traffic light system at play here, though. The UK Foreign Office’s advice is also key.

“If it advises against ‘all but essential travel’ or ‘all travel’, this may trigger a refund depending on the type of trip booked [although travelling against Foreign Office advice may also invalidate your insurance].”

The red list has been expanded to include Afghanistan, Bahrain, Costa Rica, Egypt, Sri Lanka, Sudan, and Trinidad and Tobago.

Anybody arriving in the UK from a red list country needs to stay in a quarantine hotel for 10 days.

Changes to the travel lists will come into effect from Tuesday June 8, at 4am.

Knapman added: “In addition, remember that just because a country is on the green list there’s no guarantee it will let you in – many currently won’t.”