Caravan holidays may run into problems if caravans don’t meet certain requirements, according to a new set of rules. A new age limit on caravan models has been announced. Holidaymakers with vehicles over the limit risk being forced out of the caravan parks.

The new age limit rules will impact a popular caravan site on the Lincolnshire coast.

The missive informed recipients that, from March 2022, a new maximum age limit of 22 years will be implemented at its parks. 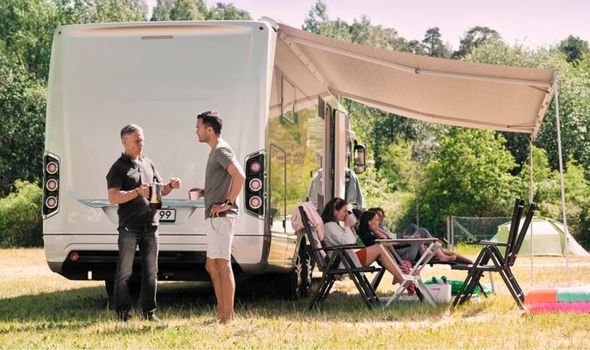 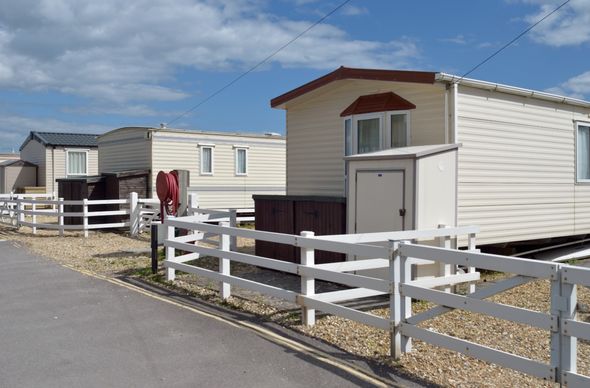 Caravan owners are said to have been told if they are concerned about their vehicle they should contact officials for advice on an upgrade.

Another option would be to find an alternative location.

This isn’t the first time an age limit on caravans has been issued in the region.

Last year, East Lindsey District Council in Lincolnshire announced that all vans over 20 years old would have to leave Kingfisher Caravan Park.

One man with a vehicle at Fantasy Island said the rules mean he could be forced to scrap a “perfectly good” van.

“I own caravans on the Fantasy Island Eastgate site in Ingoldmells and hundreds of owners have been told that the site will now introduce an age limit to the sites,” he told Lincolnshire Live.

“It has left owners like me with two years left on the site, having to scrap a perfectly fine caravan, upgrade or walk away even though there has never been an age limit on the caravan parks at Fantasy Island before.” 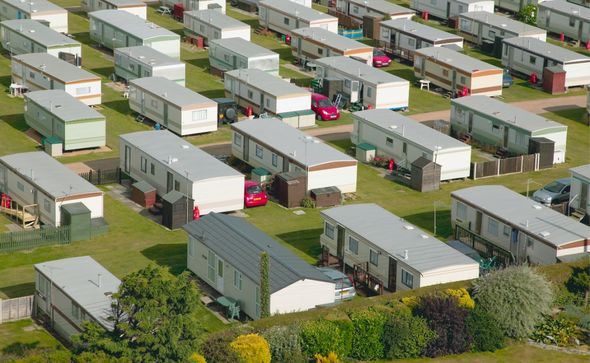 Last month, VisitEngland revealed the winner of its Camping, Glamping and Holiday Park of the year category.

Number one and winning the “gold award” was Derbyshire’s Landal Darwin Forest. 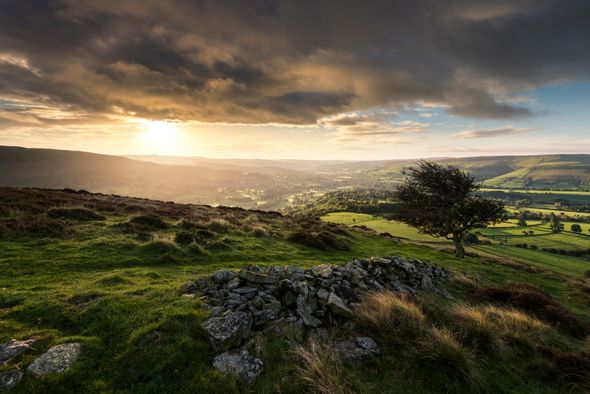 In second place, receiving the “silver” award was Swallowtail Hill – an opulent glamping offering set in the Sussex Countryside.

The site offers five fairytale cabins to choose from.

The family-run fishery and farm is located close to the town of Melton Mowbray and boasts a touring park, along with glamping pods and cosy log cabins.