May 2020 will be the first-ever month in which Chinese airlines operate more passenger jet flights than their US counterparts.

Tracking data from Cirium shows from Friday, May 1, up to and including Wednesday, May 27, Chinese carriers completed nearly 200,000 flights with passenger-configured widebody, narrowbody and regional jet aircraft.

This compares with fewer than 170,000 flights in May by carriers based in the U.S.

Cirium said that China achieved this milestone ‘because its airlines have recovered to an activity level approximately 35 per cent below last year’.

It added that US operators remain 74 per cent down as a result of the collapse in passenger demand due to the coronavirus crisis.

Meanwhile, the global stored passenger aircraft fleet has declined slightly to just over 15,000, says Cirium, taking the overall proportion of inactive aircraft down a further percentage point to 57 per cent.

Yesterday, American Airlines revealed it would be cutting 30 per cent of its management and support staff in its latest belt-tightening move during the prolonged Covid-19 downturn. 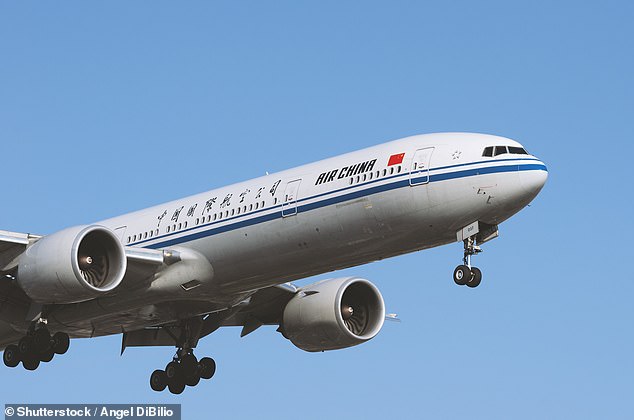 The big US carrier outlined a series of measures to reduce headcount throughout its operations in an email to staff that was released in a securities filing on Thursday.

American currently has a team of 17,000 people in management and support, meaning the actions planned will cut about 5,100 jobs.

The move follows statements from United Airlines, Delta Air Lines and other carriers that have signalled deep job cuts due to sinking air travel demand from coronavirus shutdowns. 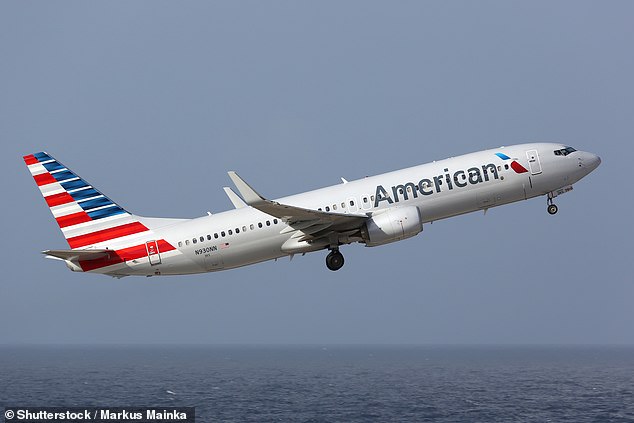 Meanwhile, aircraft maker Boeing, one of America’s largest manufacturers as well as its number one exporter, is cutting more than 12,000 U.S jobs.

‘The Covid-19 pandemic’s devastating impact on the airline industry means a deep cut in the number of commercial jets and services our customers will need over the next few years, which in turn means fewer jobs on our lines and in our offices,’ said David Calhoun, CEO and president of Boeing, on Wednesday in a memo to employees.

The Chicago-based company said it would lay off 6,770 U.S employees this week, and another 5,520 workers are taking buyout offers to leave voluntarily in the coming weeks.