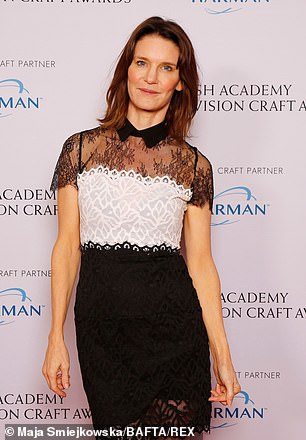 She talks about her earliest travel memory, the oddest-named place she’s visited, her favourite UK destination – and more.

Sitting in the back of the car, heading for the South Coast — my parents loved the sea even in winter. I just wanted to stay warm and dry in the car and read.

EVER VISITED A PLACE JUST FOR ITS NAME?

Little Snoring in Norfolk. It’s said to have been named after a leader called Snare, just as Nottingham (once Snotingham) was led by a man called Snot.

Probably the tiny hamlet of Come-to-Good in Cornwall. It’s huddled in a valley and is home to an old Quaker meeting house.

Oxford, because that’s where I studied and later returned to live. I love its secret histories and beauty. 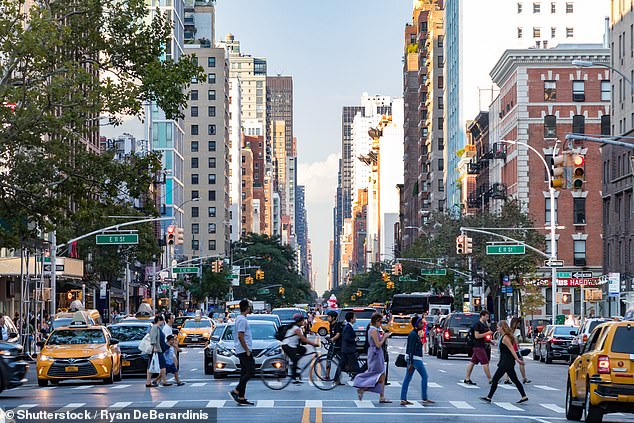 I lived in New York for a couple of years while studying: I love its edginess as well as its cafes, skylines and sunsets.

FAVOURITE PLACE IN THE U.S.?

The Henry Clay Frick House, for its amazing art collection. It was an oasis for me in the stifling NYC summers when I had no air conditioning at home. I would sit for hours in its cool garden court.

YOU SPEAK GERMAN – WHAT’S YOUR TOP SPOT IN GERMANY?

Berlin. It wears its history with courage and resilience, and is mesmerising in so many ways. And, wow, the food (even for a vegetarian like me).