Cruise ship workers travel the world as part of their job. Though they spend their lives onboard cruise ships, the experience below deck is certainly different from that enjoyed by passengers.

A former cruise ship audio engineer revealed that it isn’t all work and no play for those on the lower decks.

In fact, far from it. He divulged the extent of how “downright ridiculous” some of the after-work parties got, and why things tended to get so out of hand.

“We get buzzed or drunk most nights, and absolutely f*****g plastered at the parties,” he reveals in a Reddit forum.

“On my ship, this happened at least twice a month. Some are themed.” 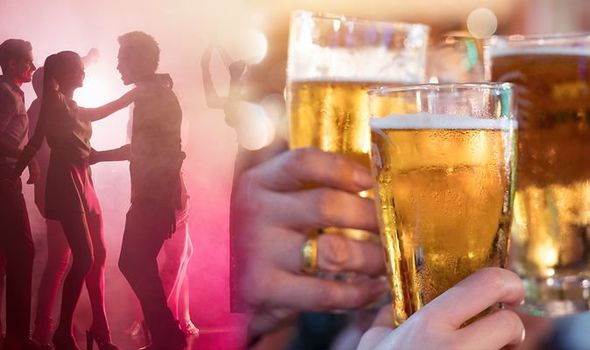 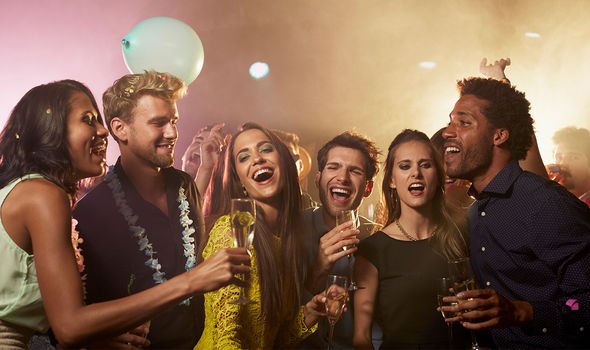 He recalls: “I tried to get my cruise director to teach me to moonwalk. I danced like an idiot, screaming song lyrics together.”

While the crew are certainly keen to let their hair down after long hours working to keep guests well-looked after and entertained, there is another reason why these parties seem to be so out of control.

“These big parties have free booze,” explains the worker.

“Once one of the free drinks was a blue slushie kind of thing, it was so blue it tasted blue.”

Indeed, the anonymous crew member isn’t the only one to make the party revelation.

In his 2018 book Chronicles of a Cruise Ship Crew Member, Joshua Kinser remembers “never having to walk far for a celebration” during his years on deck.

“Once a month on most ships, the cruise ship company paid for an official crew party, usually with a theme like ‘70s Disco party,’ or ‘Dress Up Like a Superhero,'” he writes.

“These parties were often helpful when ship life began to get us down.

“It was always enjoyable to have the opportunity to bring music to the crew and entertain those who worked so hard on the ship.” 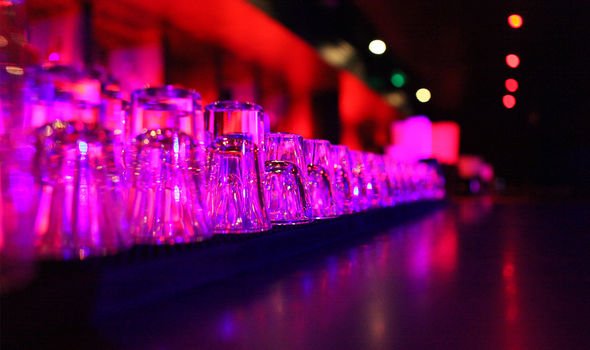 Even when big party nights aren’t on the agenda, the workers still benefit from a few perks of the job which can lead to a sore head the next morning.

“For the crew, it cost less to order a Coors Light at the crew bar than a bottle of water. You get the idea,” says the audio engineer.

“They say don’t drink your first weeks on a ship… I shared a couple 6 packs of corona my first night with other theatre people, and the next night…and the next… and the next…

“Since it was so cheap buying a round for 8 people was great, and we usually went around once or twice.

“These are non party nights, by the way, this was a mere kick-back.” 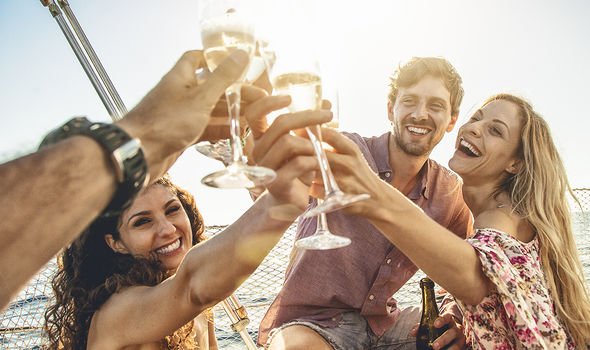 It’s not just onboard the ship the staff enjoy themselves either, much like guests, they too make the most of port stops – particularly ones with overnight itineraries.

“These are the best nights,” he recalls.

“Went to a club and it was mostly crew and locals, few guests. It was a riot, also there was a monsoon going on.

“When we left we just walked to the ship, in less than a minute I might as well have just jumped in the ocean.”

Though these nights of carnage surely had some subsequent hangovers to match, it seems they were some of the key nights for the anonymous worker.

“These were all so fun,” he concludes. “Everyone is overworked and the time to release the stress was not wasted.”