Listening to the ship’s doctor aboard the Viking Venus describe the onboard lab and Covid-19 procedures, it’s evident how proud he is of their efforts.

He says what sets Viking apart from other cruise companies is the full onboard lab staffed with three technicians conducting daily PCR tests.

He describes how setting up the lab involved many unknowns — if the disinfection robots would be able to function on rough seas, if they could get the right equipment to perform tests sensitive enough to detect minute amounts of virus, if the equipment and staff would be able to process tests for everyone onboard everyday, and myriad other concerns.

In addition to setting up the labs, Viking took a number of steps to make sure they were ready to sail again. The crew went through two months of training to make sure all the sanitation measures and procedures to respond to positive tests were in place, and an independent company conducted audits to make sure those measures were being carried out as designed.

Some crew members also had to learn how to operate the two robots, dubbed Batman and Robin, that patrol at night sterilizing common spaces with UV rays.

Despite all these measures, the doctor acknowledged that from the beginning they knew they were going to get positive cases even though all guests are required to be vaccinated, and that has proven true.

On my current cruise, which departed Malta on Aug. 23, I returned from an excursion on the first full day in port to see two passengers being disembarked by medical workers covered head to toe in protective gear. While I knew it was possible, if not probable, that there would be some positive cases onboard, it was still a somewhat disconcerting sight. But according to the ship’s doctor, positive tests at embarkation were to be expected, and so far (knock on wood) they haven’t had any cases of community spread. 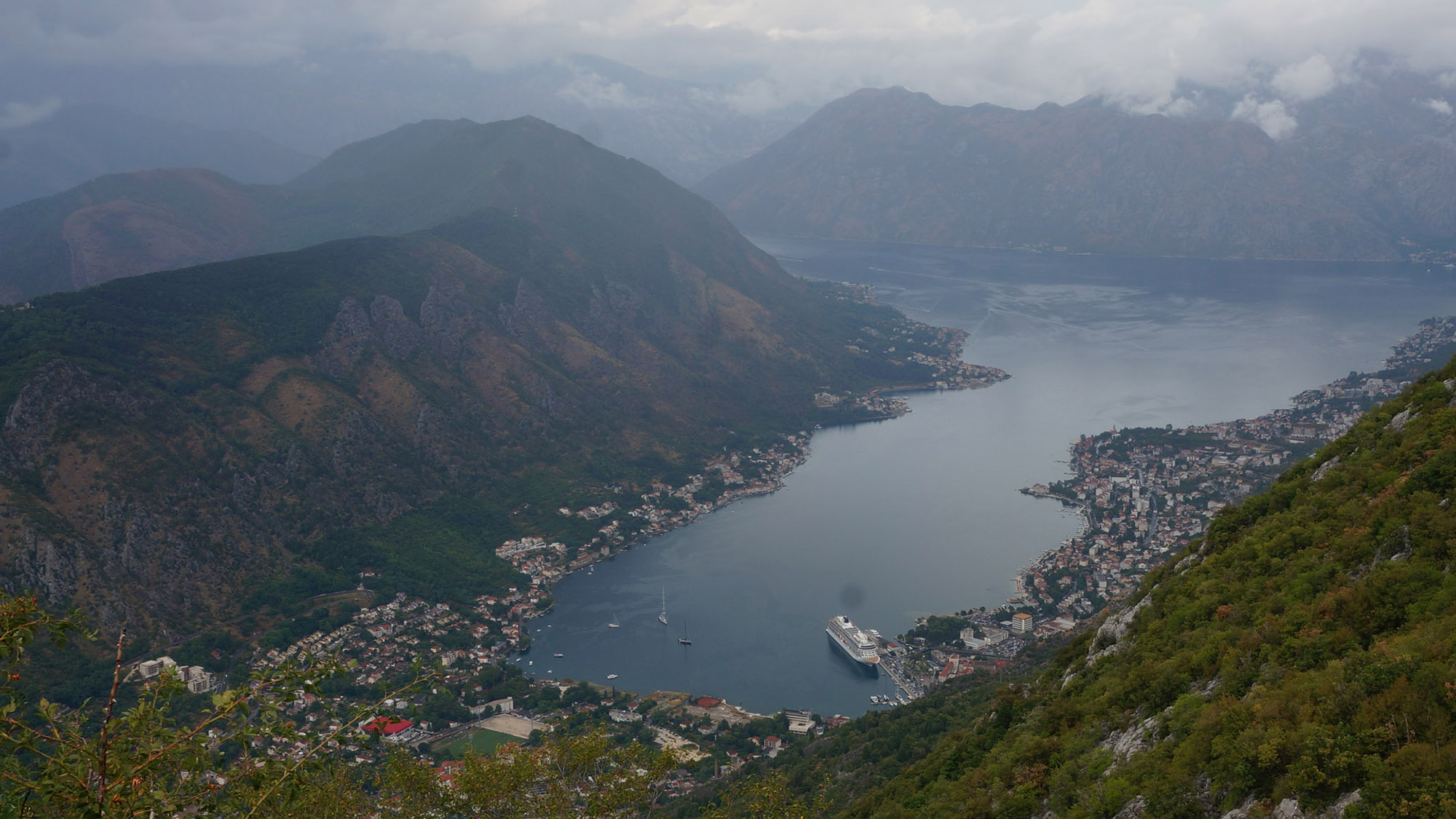 As far as the day-to-day travel, it quickly becomes routine. As guests, we are required to fill out a brief health survey each morning, and to spit into a vial for the PCR tests. We also have to carry a small contract-tracing device whenever we’re outside of our rooms, which will be used to determine close contacts in the case of a positive test.

We’re given temperature checks whenever we return from being off the boat and are asked to wear masks inside unless eating or drinking (four days into this trip, I’ve only noticed a few instances of people not wearing masks indoors).

Perhaps the biggest difference is that independent excursions aren’t allowed in countries for which the CDC’s travel recommendation is at level 4.  For our first two ports, Malta and Montenegro, this was the case, so only organized shore excursions were allowed in order to maintain the Viking “bubble.”  Now in Croatia, we are allowed to explore on our own as the country is currently at level 3.

As far as what happens if you do test positive, it’s up to the port authority to determine how long you will quarantine — usually 10 to 14 days.  And while obviously it would be extremely disappointing to miss the cruise (and spend two weeks in a hotel room with your travel partner), it’s reassuring to know that Viking will cover the costs of the hotel accommodation and arrange your transportation home.

They also stay in touch throughout the quarantine and have worked to provide guests with playing cards and other amenities to help pass the time, as well as making sure the hotel rooms have a balcony so you can at least get some fresh air.

While the chances may be small, testing positive and having to quarantine are a reality of travel today. Personally, knowing everyone onboard is vaccinated and getting tested every day, this feels like a pretty safe place to be.