The transition period after the UK left the EU earlier this year will come to an end on December 31, 2020. The period seeks to form a post-Brexit trade deal, which will determine what the future relationship will eventually look like between Britain and the bloc.

Do I need a new passport after Brexit?

New rules for travelling to Europe will apply from January 1, 2021.

Many people’s passports are still burgundy and have European Union on the cover.

You can continue using this passport until it expires. 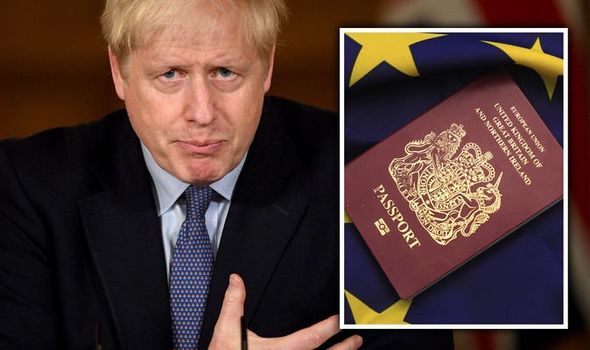 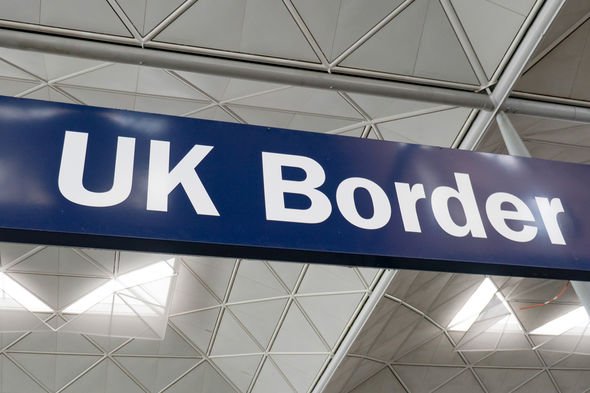 However, note that your passport must have at least six months left to travel to most countries in Europe.

The new rules will not apply when travelling to Ireland.

You can check whether you need to renew your passport before travelling to Europe from January 1, 2021 here. 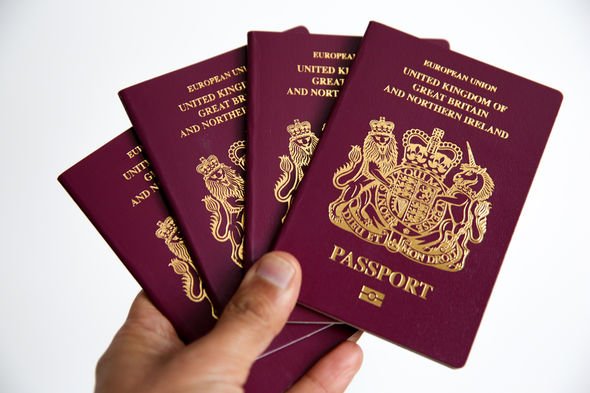 In March 2020, the Government introduced the first new passports.

These are now blue, the traditional colour the British passports had before becoming a member state in the EU.

The blue cover will be re-introduced now the UK has left the EU, and will replace burgundy passports which were gradually rolled out from 1988.

The colour is not the only change, and the back cover will also carry the floral emblems of England, Northern Ireland, Scotland, and Wales.

The passport will also be more environmentally friendly, with the carbon footprint reduced to net zero through projects such as planting trees.

The blue passport will also feature the most secure printing and design techniques.

This will protect Britons against identity theft and fraud. 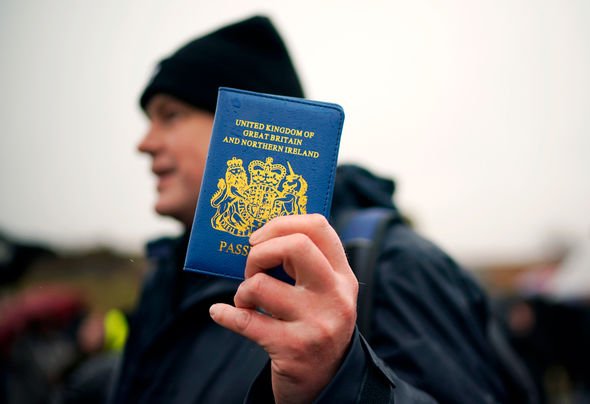 The blue colour was first used on a British passport in 1921.

Home Secretary Priti Patel said of the new blue passport: “Leaving the European Union gave us a unique opportunity to restore our national identity and forge a new path in the world.

“By returning to the iconic blue and gold design, the British passport will once again be entwined with our national identity and I cannot wait to travel on one.”