Down to Earth with Zac Efron was released on Netflix today, just as UK travel restrictions are lifted for many countries. Fans of the show won’t just have to fantasise about the destinations in the documentary any more – they can head there themselves. The UK government unveiled its list of quarantine-exempt countries last week.

Anyone heading to these nations will no longer have to self-isolate for two weeks on their return.

Efron visits eight destinations in the first series on Down to Earth with Zac Efron.

While a number of the hotspots are in central and south America – and therefore not a viable option for Britons right now – three of the destinations are on the list of countries British tourists can now easily visit.

These are Iceland, France and Sardinia, an island off Italy. This is what you need to know about these destinations – plus what you might need for a pub quiz one day. 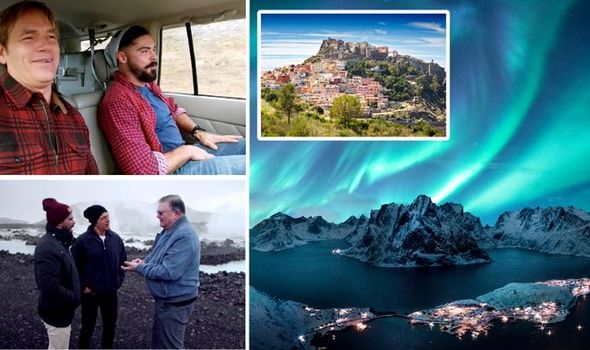 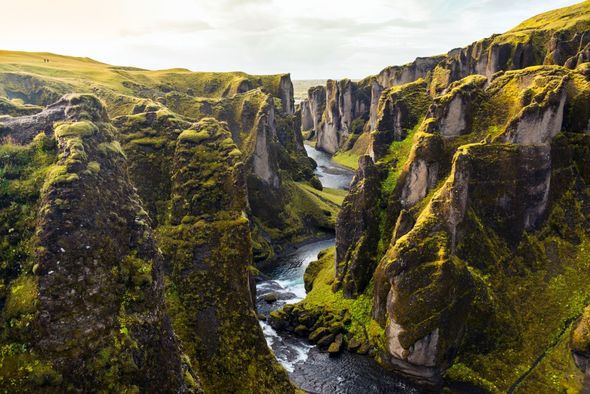 Iceland is a Nordic island country in the North Atlantic famous for its hot springs, geysers and active volcanoes – the Arctic Circle nearly touches its northernmost peninsula.

It was founded more than 1,000 years ago during the Viking age of exploration and settled by a mixed Norse and Celtic population.

Iceland’s capital is Reykjavík which means “Bay of Smokes” and it’s both the northern-most and western-most capital city in Europe.

The island is totally devoid of mosquitos – the only other place with none of the pesky insects is Antarctica.

Reykjavík is home to the world’s largest display of penises in its penis museum.

There are no Macdonald’s in Iceland any more; the last McDonald’s meal ever bought has remained preserved in a glass cabinet in a hostel since 2009.

France is a country the majority of Britons will likely have travelled to thanks to its proximity to the UK.

The nation has had an impressive influence on global cuisine, fashion and culture, with French the second major language in Europe after English. 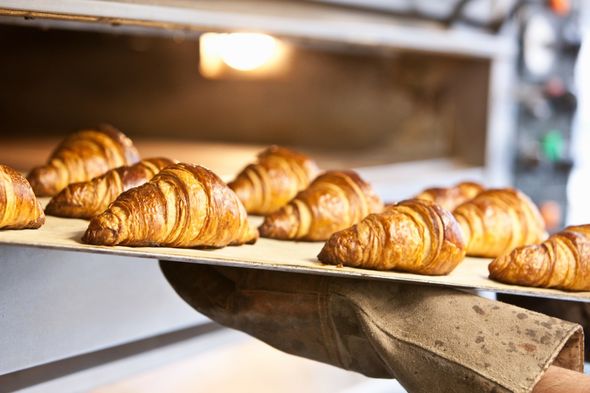 The average French citizen eats 500 snails each year – that’s more than the number of cheeses that are made in France – over 400.

It’s famous for the croissant but the pastry delicacy was actually not invented in France but Austria.

France has the record for the shortest ever reign – Louis XIX was the king of France for just 20 minutes.

His father abdicated and he ascended to the throne before shortly abdicating himself in favour of his nephew, the Duke of Bordeaux. 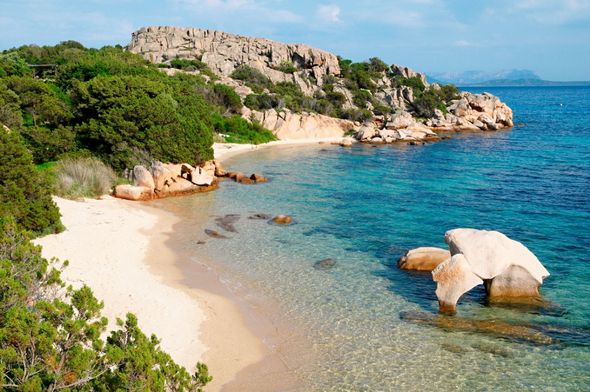 Italian island Sardinia is the second-largest island in the Mediterranean Sea, after Sicily.

The island is the oldest landmass in Europe and has archaeological sites, discovered in the 1970s, that date from between 1900 and 730 BC.

Sardina has the highest rate of centenarians in the world.

It is the only region of Italy to not have a motorway.

The island is home to the world’s most dangerous cheese; Casu Marzus is a traditional sheep milk cheese that contains live maggots.