Some of the airlines’ new domestic routes include Birmingham to Newquay, which is less than 200 miles, for £22.99.

Easyjet decided to create more domestic routes to “give Brits more options to reconnect or take a break this summer”.

However, this move has been criticised by green campaigners as it is likely to increase greenhouse gas emissions.

Greenpeace UK said: “Companies like easyJet claim to take sustainability seriously, but their announcement of 12 new domestic routes shows they will not prioritise our planet’s health over their profits until they are forced to do so by law.

“Domestic flights have long been a symbol of how our economic system incentivises our own destruction. These new UK routes show easyJet continues to but profits over the planet,” it continued. 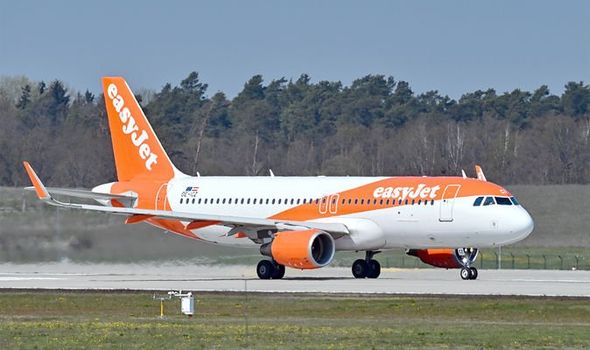 Easyjet has put more than 60,000 additional seats on sale across routes from Belfast to Birmingham, Manchester, Edinburgh and Glasglow.

Some of the airlines’ new domestic routes include Birmingham to Newquay, which is less than 200 miles, for £22.99.

Most of them are viable by train, but easyJet decided to offer cheaper prices than rail operators.

Some people took to social media to criticise easyJet’s decision.

“Exactly what you need in a #ClimateEmergency! But it’s interesting that Easyjet spins it primarily as an opportunity to “connect with friends, family & loved ones,” said an angry user.

“EasyJet is opening 12 new domestic routes for flights, most are viable by train,” commented another one.

EasyJet UK country manager Ali Gayward said: “We know our customers can’t wait to be reunited with friends and family or to explore the UK so these additional new routes today should prove popular and will further strengthen our UK domestic network providing customers with even more choice. 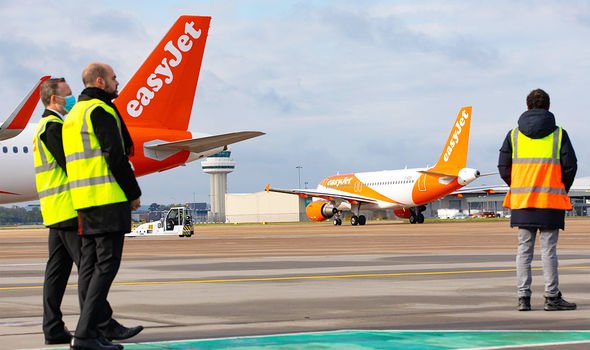 “The announcement of the new route to Belfast International airport further strengthens the connectivity between Northern Ireland and the Leeds city region, the largest economy in the UK outside of London.”

However, director of Greenpeace UK John Sauven said the move showed that the UK was not taking seriously the target to cut greenhouse gas emissions.

The Government committed to cut gas emissions by 68 percent by 2030.

He said: “The UK government claims to be a climate leader but is considering lowering taxes on domestic flights despite them being cheaper than train fares on many routes. 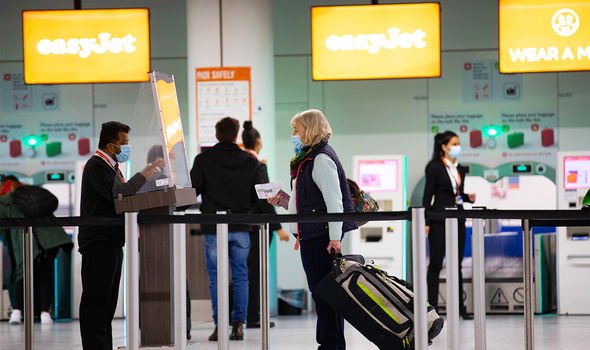 Easyjet replied to this “The new routes which will operate this summer have been introduced in response to the demand we’re seeing for domestic air travel in the UK and as with all our flights, we offset all of the carbon emissions from the fuel used for them.”

She said the company was also using more efficient aircraft and “supporting the development of radical new technologies to achieve zero-emission flying in the future, which we are committed to transitioning to as soon as they are available”.