Since the EU referendum, there has been a great deal of uncertainty about whether the free healthcare on offer to British travellers to Europe will continue after the Brexit transition phase ends.

It was feared that reciprocal medical treatment would end for UK citizens – a particular concern for older travellers, or those with pre-existing medical conditions, who have used the card as an alternative for travel insurance if they regard premiums as unaffordably high.

On Christmas Eve, the government revealed that there will, after all, be arrangements for British travellers to receive healthcare, and that a replacement for the much-used European Health Insurance Card (Ehic) is being developed.

As with so much about Brexit, very few details are available. But this is what we know so far.

A  brief history of the Ehic

British travellers have long benefited from free or very low-cost medical treatment in some other countries – initially through reciprocal agreements and later, after the UK joined the then-EEC in 1973, with a Europe-wide agreement. 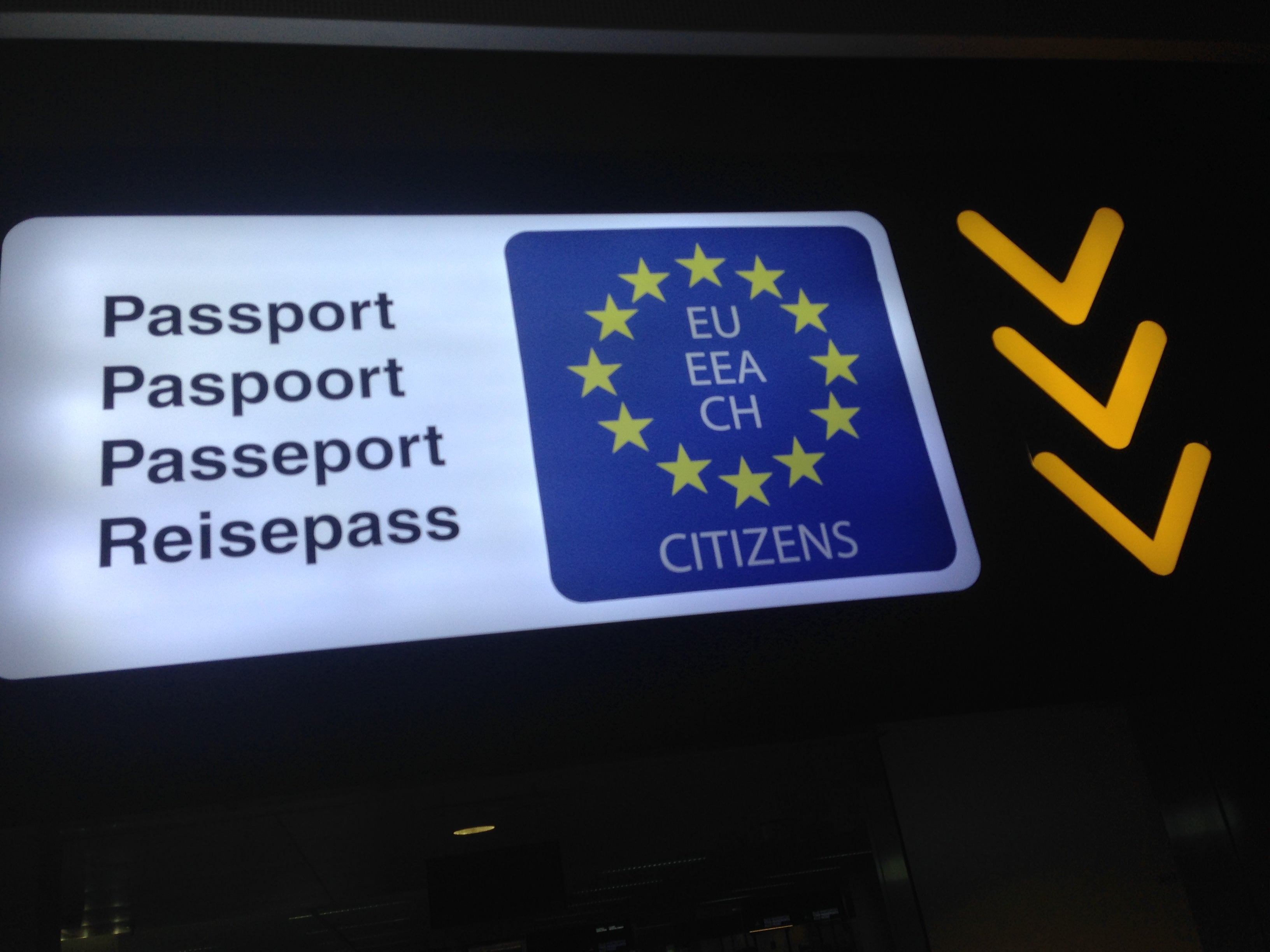 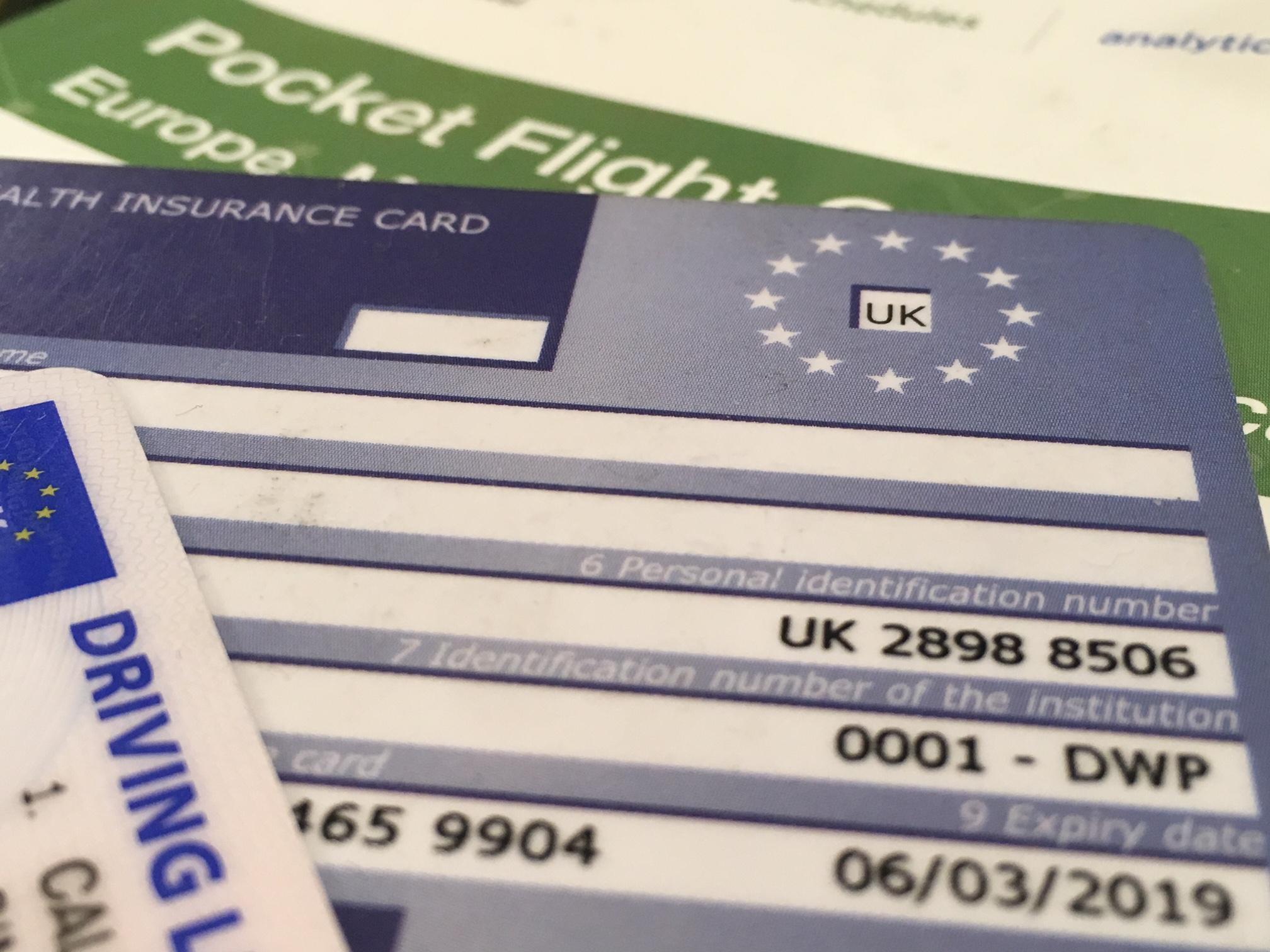 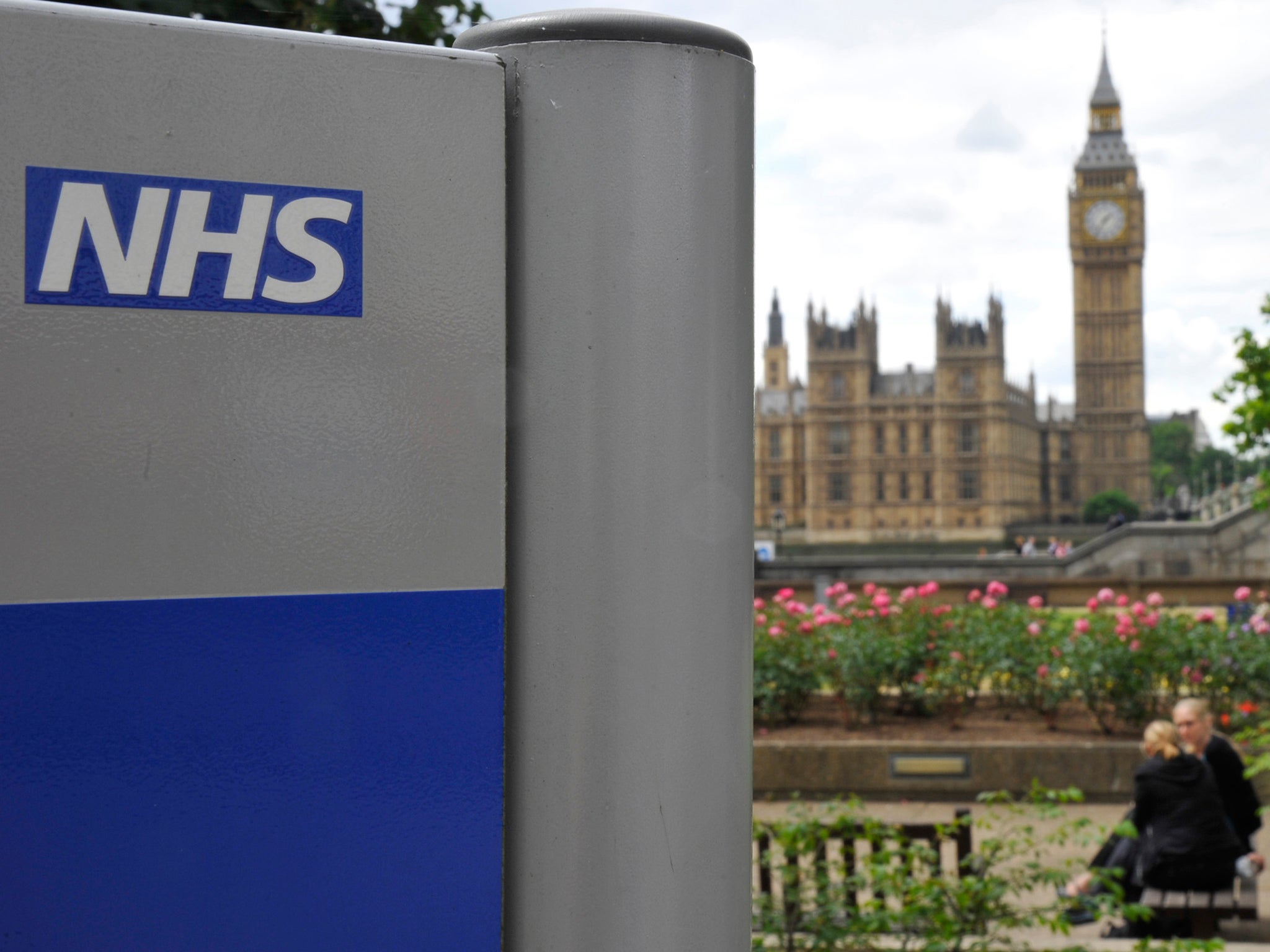 For decades the document for travellers was known as the E111, and was available from social-security offices.

In 2004, the European Union introduced the Ehic as a card demonstrating entitlement to medical care on the same basis as local people. It is available free to EU citizens, including those living in the UK.

What happens after Brexit?

Buried towards the end of the EU-UK Brexit deal – on pages 1,143 and 1,243 if you would like to read further – are sketchy details of a new UK-specific health insurance card – noting it will be introduced at some point in the future.

The UK government has indicated that it will be called the “Global Health Insurance Card (Ghic)” – in order to distinguish it from Ehic, though it will look very similar.

How do I get one?

You can’t. The government has yet to provide any further information. Neither is it issuing any further Ehics, except to EU citizens resident in the UK; British students studying in the European Union; and some British pensioners who live in the EU, plus their families.

So what do I do in the meantime?

The EU says: “If the need arises, you will still receive the treatment necessary to enable you to continue your holiday without having to return home for treatment.”

If you have an existing Ehic, it will continue to be valid until its expiry date. If yours has run out, or you never had one, you are still entitled to care.

For treatment abroad, you are required to apply for a provisional replacement certificate (PRC). This is confirmation by the NHS that you are entitled to health care.

You must have your National Insurance number and the name of the hospital or other medical facility that is currently treating you. The certificate will then be emailed (or, quaintly, faxed) to the clinicians.

What treatment is covered?

All emergency care, including issues arising from pregnancy – but not if you have gone abroad specifically to give birth.

In addition, pre-arranged medical treatment for specific conditions – notably kidney dialysis, oxygen therapy and chemotherapy – is covered, as before.

Note that only the “EU27” are covered – ie not Norway, Iceland, Switzerland and Liechtenstein, which are members of the Schengen Area but not the European Union.

Does the agreement cover medical repatriation?

No. It is solely for easier access to medical treatment. There is no provision for taking you home free of charge if you fall seriously ill or suffer a serious accident. Only travel insurance will cover that.

One additional benefit of the decision to continue reciprocal health care is that insurance premiums are unlikely to rise significantly.

Will the new Ghic be truly global?

Almost certainly not. The idea that taxpayers should bankroll health care for British citizens in far-flung locations such as the Maldives or Hawaii is, frankly, ludicrous.

Its “global” nature is expected initially to be limited to existing reciprocal agreements: basically Australia, New Zealand, Gibraltar, the non-EU nations of the former Yugoslavia, a scattering of UK territories in the Caribbean, plus the remote Atlantic possessions of the Falklands and plucky St Helena.