Thousands of holidaymakers hoping to head to Europe this week may struggle to make the journey with Ryanair as a result of planned strike action. While crew in the UK have not voted to join the strikes, the knock-on effect of walkouts in popular destinations such as Spain and Portugal could be problematic for Britons who plan to fly with the budget airline. The walkouts will begin on Friday, June 24 but where will be most affected?

When are Ryanair workers striking?

Ryanair staff are planning to strike across a number of European countries from this week.

While most of the strikes will take place on Friday, June 24, Saturday 25 and Sunday 26, some demonstrations will continue into early July.

Crews from Portugal, Spain, Italy, Belgium and France are all expected to take part in the planned walkouts, but on which dates will each country strike? 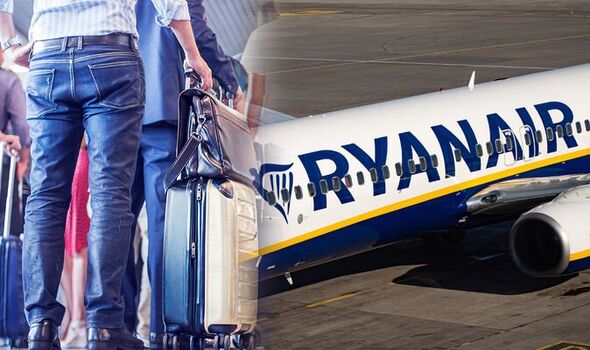 Six days of strikes have been planned by Ryanair crews based in Spain.

This week, customers should expect staff walkouts on Friday, June 24, Saturday 25 and Sunday 26.

Workers have said they are “unhappy” with working conditions and pay given to Ryanair staff.

Holidaymakers planning to or from Spain on these dates should check their flight status prior to, and on the day of travel.

Staff in Portugal will demonstrate their cause over three days of planned strikes on June 24, 25 and 26.

The strikes have been fuelled by calls for compliance with Portuguese law and better working conditions for staff being unresolved by Ryanair.

The civil aviation union, SNPVAC said: “This mobilisation is not only an opportunity to put the spotlight on multiple attacks on workers’ dignity and to make this reality known but also a moment to show unity and solidarity against dumping.”

Unions representing staff in Italy called for a shorter 24-hour strike on Saturday, June 25 to coincide with walkouts in both Spain and Portugal.

Disputes over pay and working conditions have fuelled the action – both issues that have been unresolved for some time.

The short strike will be the second one this month, following earlier action by the FILT-CGIL and UILTrasporti unions in the form of a four-hour stoppage to seek improved pay and conditions for Ryanair workers. 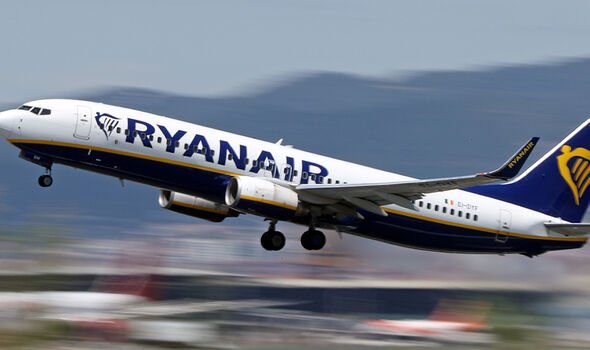 In France, unions have threatened action on Saturday, June 25 and Sunday, June 26 with several airports expected to be affected.

Ground staff from Aéroports de Paris are planning further action on July 2 following calls for a salary increase of €300.

The action is being coordinated by several French unions and could cover all staff at both Charles de Gaulle and Orly airport in Paris, including security personnel.

Crew in Belgium will strike for three days to demonstrate the alleged failure by Ryanair to respect Belgian labour law.

Despite claims from Ryanair boss Michael O’Leary stating that allegations made by Belgium were “complete rubbish”, crew are still planning to strike on June 24, 25 and 26.

The weekend strikes will mark the second bout of action to affect the country’s flight schedule this week, following earlier cancellations to all departing flights from Brussels Brussels Zaventem Airport on Monday during a security staff strike.

How long will flights be disrupted for?

While hundreds of Ryanair flights will be impacted by the action this week and on some days in early July, the company is confident that the “widespread disruption” will not continue beyond these dates.

A spokesperson for the airline said: “Ryanair has negotiated collective agreements covering 90 percent of our people across Europe.

“Those negotiations are going well and we do not expect widespread disruption this summer.”

However, continued strikes from other companies are likely to cause further travel chaos throughout the peak travel season, with cancellations and strike action expected from easyJet, British Airways and Scandinavian Airlines.