Aircraft engineers are a vital part of the aviation industry, on hand to ensure passengers and crew are safe before a plane departs for the skies. However, along with the technical mechanics, they also have a less enjoyable task involving the toilets onboard.

Stuart Moreton is an Aircraft Maintenance Manager for Virgin Atlantic and has revealed that the engineers are often called out to unclog onboard toilets for the most unlikely of reasons.

Appearing on Virgin Atlantic’s Flight School which was shared on the airline’s Instagram live, he revealed some of the weirdest things he has found hiding in the U bend.

“[Engineers] also have the pleasure of having to unlock sinks, drains and the worst of all, the toilets,” he explained. 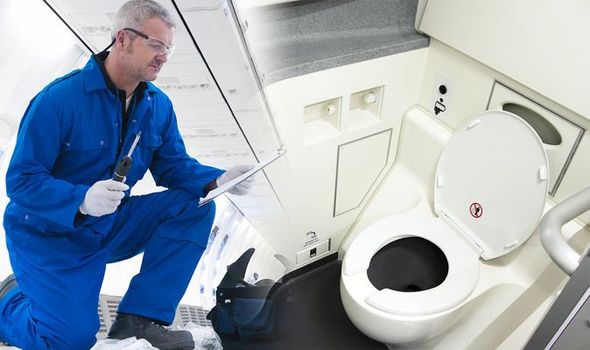 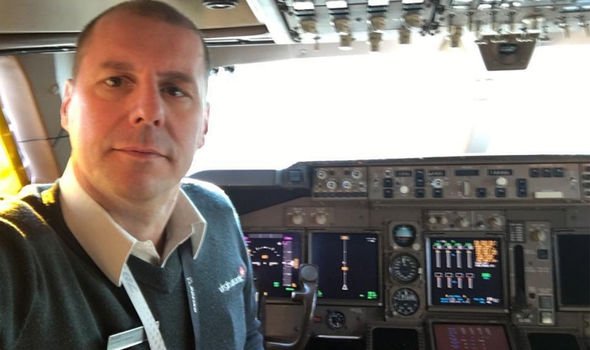 “These have all been  put down toilets in the past and given us the unenviable job of having to unblock them.”

It isn’t just the engineers who have to deal with all manners of surprises in the aeroplane bathrooms.

“Pee and poop happens, all over. I feel like I witness an ‘accident’ regularly; in their seat or in the lav,” one anonymous crew member revealed in a Reddit forum.

They added: “So many incidents occur on the plane that everyday passengers don’t see or consider.”

While on the subject of toilets, Stuart also revealed an insight into the inner workings of the lavatories which might surprise you.

“On average they get flushed around one thousand times per flight,” he said.

“We carry normally about 230 gallons of sewage by the end of a flight and that when you suck anything out of the bowls when you press the flush that is leaving the bowl and hitting the pipework at around the speed of a formula one racing car.”

Though the toilets are a cause for concern for many workers in the industry, the engineers deal with some less smelly tasks too. 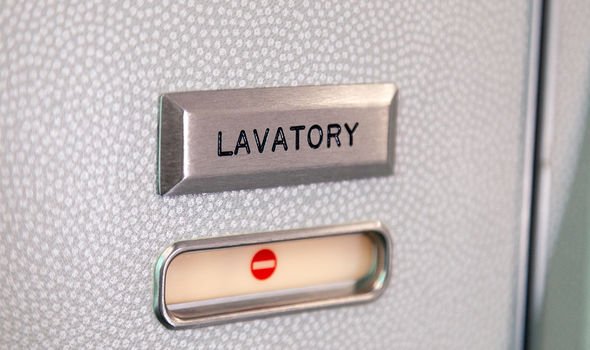 “They are responsible for all of the scheduled maintenance on your aircraft during its turnaround time,” continues Stuart.

“That is to say the time from when the aeroplane arrives on the gate and when it departs again with you onboard off on your holidays.

“From changing wheels to replacing engines to carrying out complex troubleshooting on avionic systems.

“They could be fixing a weather radar system on one aeroplane and then on the next, they could be repairing the tray table to ensure that passenger’s meal doesn’t slide off into their laps covering them in gravy. “ 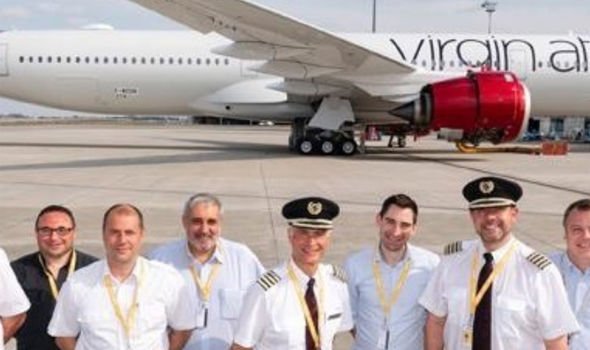 Engineers are also able to spot a fault even when they aren’t anywhere near the plane.

This is thanks to advanced systems reports which are transmitted from the plane to the technical operations and maintenance controls departments on the ground in real-time.

“The tech ops engineers monitor aircrafts systems and performance in real-time as modern-day aircraft are able to constantly report system information to the ground for them to read,” says Stuart.

“This enables the tech ops engineer to spot a fault, find a solution to that fault  and then have an engineer on standby ready to replace the competent before that aircraft even arrives at its destination.”