Google Maps Street View is often used by the public to take a glimpse of the world from afar. Some people use it to look at popular destinations and stunning views. Others use it to spy on celebrities and get a little insight into the high life.

From the Pyramids of Giza to The Shard, to Beverly Hills and the Hamptons, Street View shows it all.

The online tool is also useful for those who are not fortunate enough to be able to travel far away.

Google Maps Street View is especially useful for those who are also scared of flying and haven’t had a chance to see much of the world.

However, sometimes the Street View lens manages to capture some rather embarrassing scenes which can be funny but also cringeworthy. 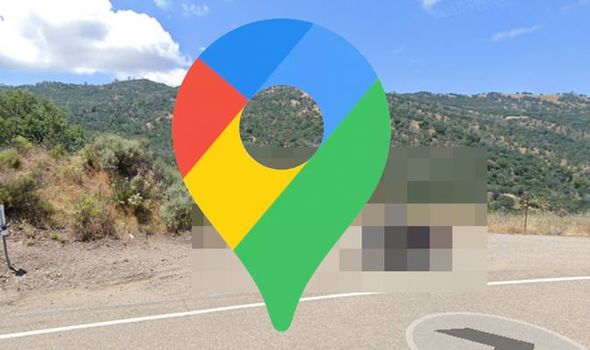 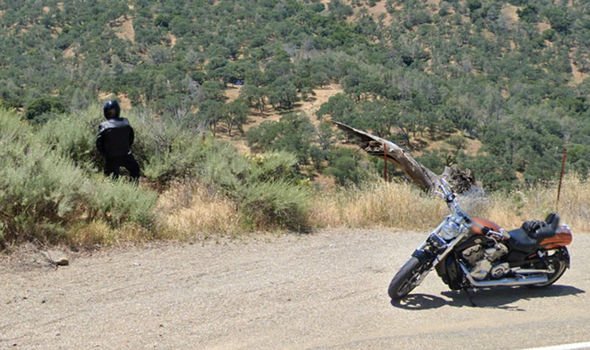 The huge lens has captured it all from both the weird to the wonderful.

Sometimes, the most embarrassing and rude scenes are spotted by eagle-eyed users who share them online.

The scenes are often posted to Reddit and other social media sites which catapult the scenes to fame.

And this may be the case for one man who was caught in a revealing position in California.

The scene unfolded in Livermore, California on the side of a road.

At first, the scene looks fairly average with a man stood looking at the hills of California.

In the foreground is his red and black motorcycle which he has parked in a lay-by.

The man looks as though he is admiring the view. 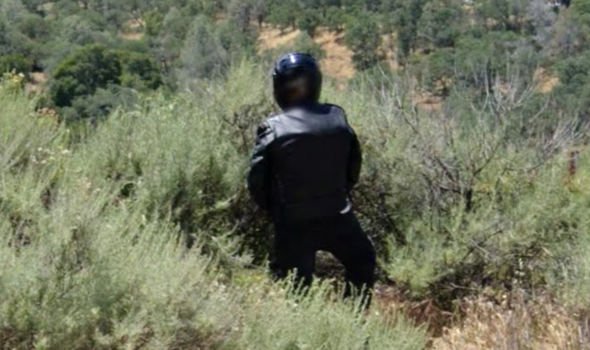 However, if you look closer, it is obvious he is actually up to no good.

The man is dressed in motorcycle leather, which includes a black helmet.

When zoomed in on the photo, the man can be seen with his leg bent leaning forward.

It looks as though the man is in fact urinating while looking at the California hills. 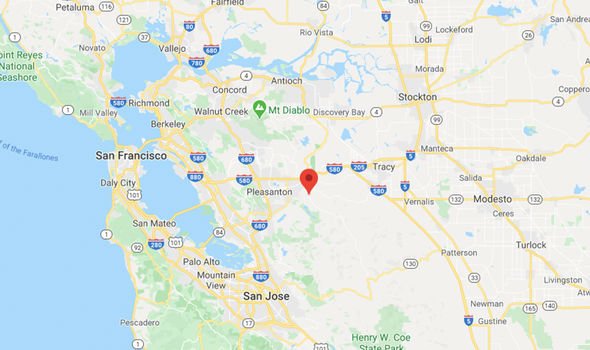 Whoever took the photo was clearly trying to prank the motorcyclist and could have been riding with him.

The embarrassing photo was posted on Reddit by a shocked user.

The post had a caption which read, “couldn’t hold it!”

The user then commented beneath the photo and gave their own shocking admission.

They said: “Found this completely by accident today, nearly lost it as I’ve done the same thing in almost the same location, hahaha.”