Google Maps Street View is a nifty tool allowing users to map their way across the world while gaining an insight into local neighbourhoods and places they’ve never been before. However, every now and then a user will come across something they didn’t expect.

One such incident happened in a rural part of Nigeria when a Reddit user caught sight of a man in the middle of a very private act.

The scene unfolds on a road in Nigeria.

Green foliage aligns the side of the tarmac coated avenue, meanwhile, buildings can be seen dotted just meters from the road.

However, this hasn’t stopped one driver from pulling over to relieve himself. 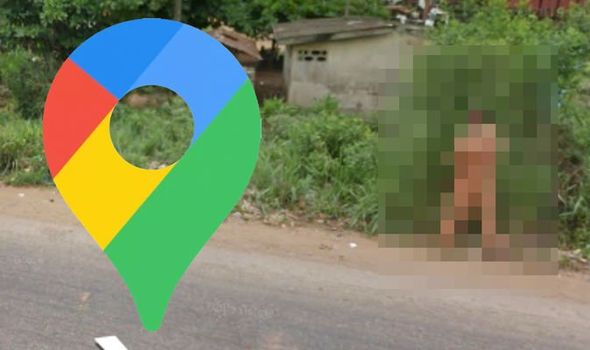 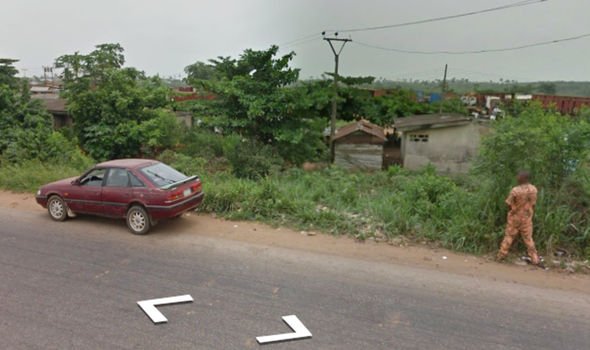 A burgundy car, with the window, rolled down, can be seen parked at the side of the road.

Meanwhile, a man dressed in orange can be seen not too far from the vehicle – presumably its driver.

The man, with his back to the camera, appears to be urinating.

Perhaps his journey was just too long to make it to a bathroom and this was a matter of urgency.

The eagle-eyed viewer posted the image to Reddit upon finding it, captioning the image: “Pee Break- Nigeria”.

Luckily, the man remains anonymous thanks to Google Maps face detection technology which blurs the faces of any people in a scene.

However, Reddit users were quick to point out the moment isn’t that unremarkable.

One wrote: “This isn’t a super uncommon thing to find on google maps.” 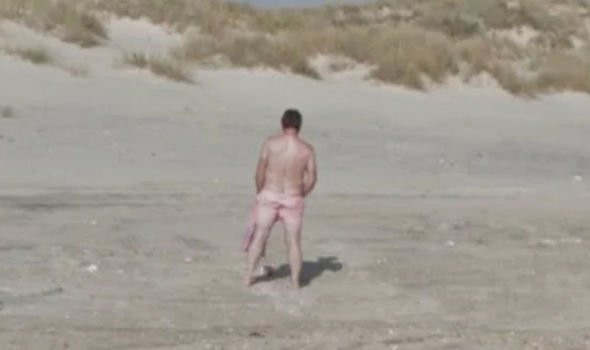 Another added: “What’s so remarkable…? Just that he got the (mis)fortune of being immortalised on google street view?”

Indeed, it isn’t the first time someone was captured by the cameras doing something they probably wish was not on the Google Maps platform.

A holidaymaker in Spain was clocked by the cameras having a wee on a beach.

The man was pictured standing alone on the sandy beach of Doñana National Park, near to Seville in Spain. 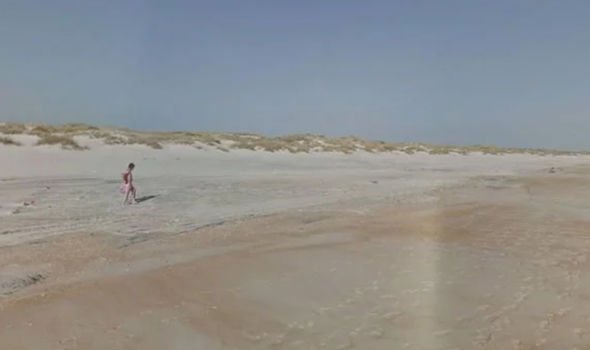 Luckily, he is facing away from the camera, instead, looking out to the vast expanse of sand dunes.

It appears he is taking isolation as an opportunity for some personal relief.

Moments later, the man is captured by Google maps walking away pulling his shorts back into position.

Luckily, he too got away with his identity still intact.